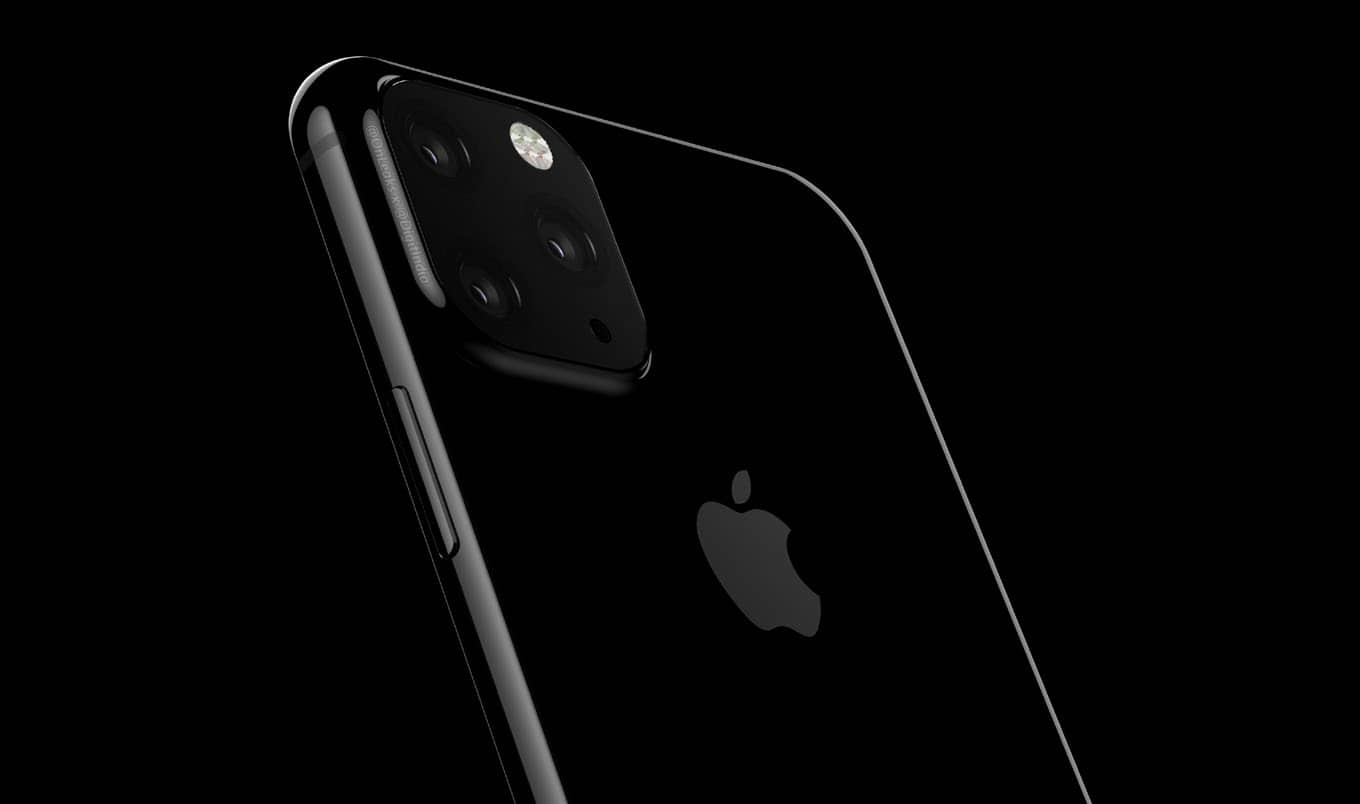 Just tell us what we already know.

It’s just summer but already the fall smartphone wars are heating up. Apple has unveiled iOS 13 (go. macworld.com/io13) and with it many of the new features that will grace the next iPhone, and now Google has one-upped the hype machine with an unprecedented reveal of the Pixel 4(go.macworld.com/lkp4) months ahead of its presumed launch.

And why not? We all know the Pixel 4 is coming in October, and after YouTube creator Unbox Therapy (go.macworld.com/ p4lk) got his hands on a metal model of the new phone and seemingly spilled all the details about the new dual camera and design, it was just a matter of counting the days. So rather than let it play out with rumors and speculation for months as it did with the Pixel 3 (go.macworld.com/3xnt), Google went ahead and took control of the narrative.

It’s a smart and savvy move. Smartphone makers have long wrestled with the reality that keeping a new handset secret until its launch is a futile effort. Ever since an Apple engineer accidentally left his iPhone 4 in a Redwood City bar, leaks have become big business, and there’s very little Apple, Google, or anyone else can do to keep their latest creation under wraps.