What will the ARM Mac lineup look like when it's released? 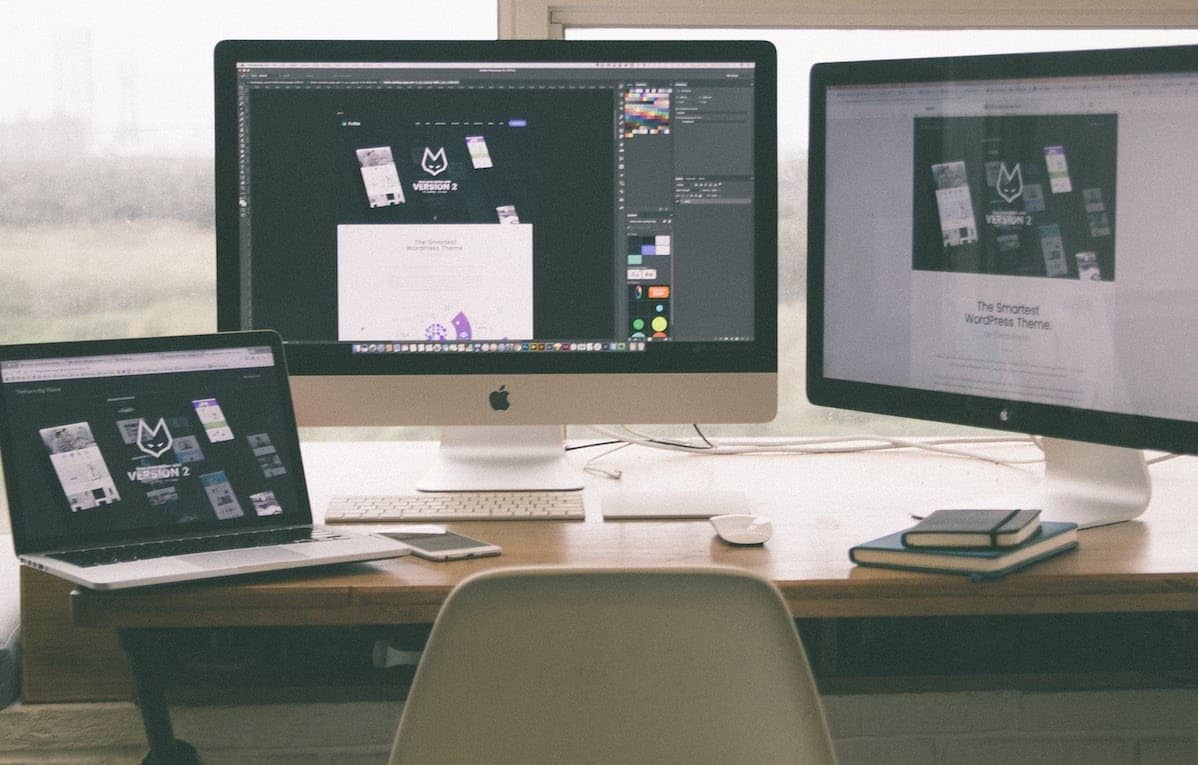 Chip transitions give Apple an opportunity to make major changes, like a redesigned iMac and more consumer laptops.

For a company with a reputation for sudden bursts of industry-shaking creativity, Apple’s pretty conservative most of the time. The company has a years-long product pipeline, and while we’re beginning to anticipate the 2020 iPhone, its hardware engineers are finishing work on the 2021 model while its component designers are pondering the chips and sensors that will power the device into the mid-2020s.

For so many of Apple’s product choices, a decision now is likely to be a decision that sticks for years to come. Think of how many years it took for the company to backtrack on the butterfly keyboard in the MacBook line, even after it was obvious that it had made a mistake. More to the point, consider the continued existence of the low-end, two-port version of the 13-inch MacBook Pro, which is largely the consequence of a failed attempt to replace the MacBook Air (go. macworld.com/fai1) with the 12-inch MacBook and the low-end MacBook Pro.

Some fairly strong news reports suggest that in 2021, Apple’s going to being a major reset of the Mac product line, thanks to its transition from Intel processors to its own ARM chips (go. macworld.com/arma). After a decade and a half in which Mac product designs were often constrained by the Intel processor types that were available, Apple’s got a chance to build a Mac product line exactly as it envisions it—right down to the right chips for the right computers. It’s not an exaggeration to suggest that this will affect the shape of the Mac for the next five years, if not more.

What is Apple likely to do? I’ve got some ideas, informed by my observations of the last two transitions, a sense of where the Mac is today, and maybe a little bit of wishcasting.

THE COMFORT OF THE iMAC

I don’t expect Apple to sweep away all familiar Mac models in 2021 just because it’s changing the processors that power them. Done right, the transition to Apple-designed processors should be barely a blip on the radar screen of the general public.