The switch to Apple silicon: Will the Touch Bar survive?

Transitions are opportunities for changes and endings.

Apple can take this time to also reconsider some Mac hardware decisions of the past decade, most notably the Touch Bar on the MacBook Pro. While some users swear by it, the Touch Bar generally seems to have been received with indifference or scorn. Updates over the years have done almost nothing to improve it, making me wonder if even Apple has truly embraced the thing.

By the end of this year, Apple will begin rolling out those new Macs. Sooner or later, the Intel MacBook Pro will be replaced with a model running on Applesilicon. Here’s the big question: Does that laptop have a Touch Bar at all? And if so, will it be the same…or different?

Powered by the T-series processors in modern MacBook Pros, the Touch Bar is a little part of the Mac interface that has been running Apple silicon since it was introduced. The silicon is also running its own operating system called BridgeOS, which is apparently based on watchOS.

The Mac and the Touch Bar talk to each other, but in many ways they’re two separate computers. 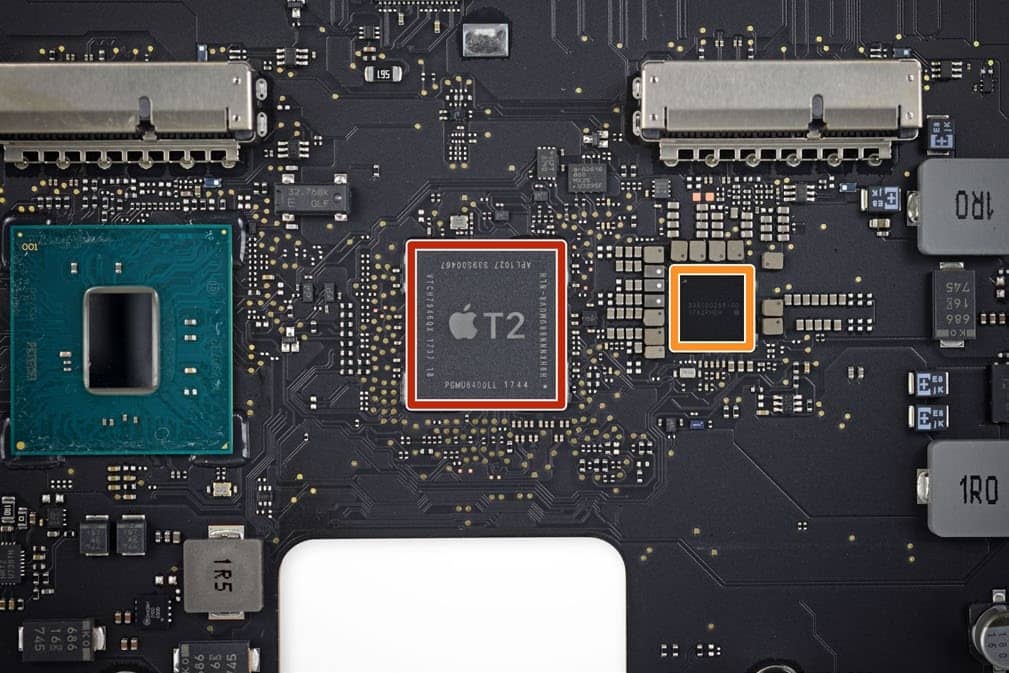