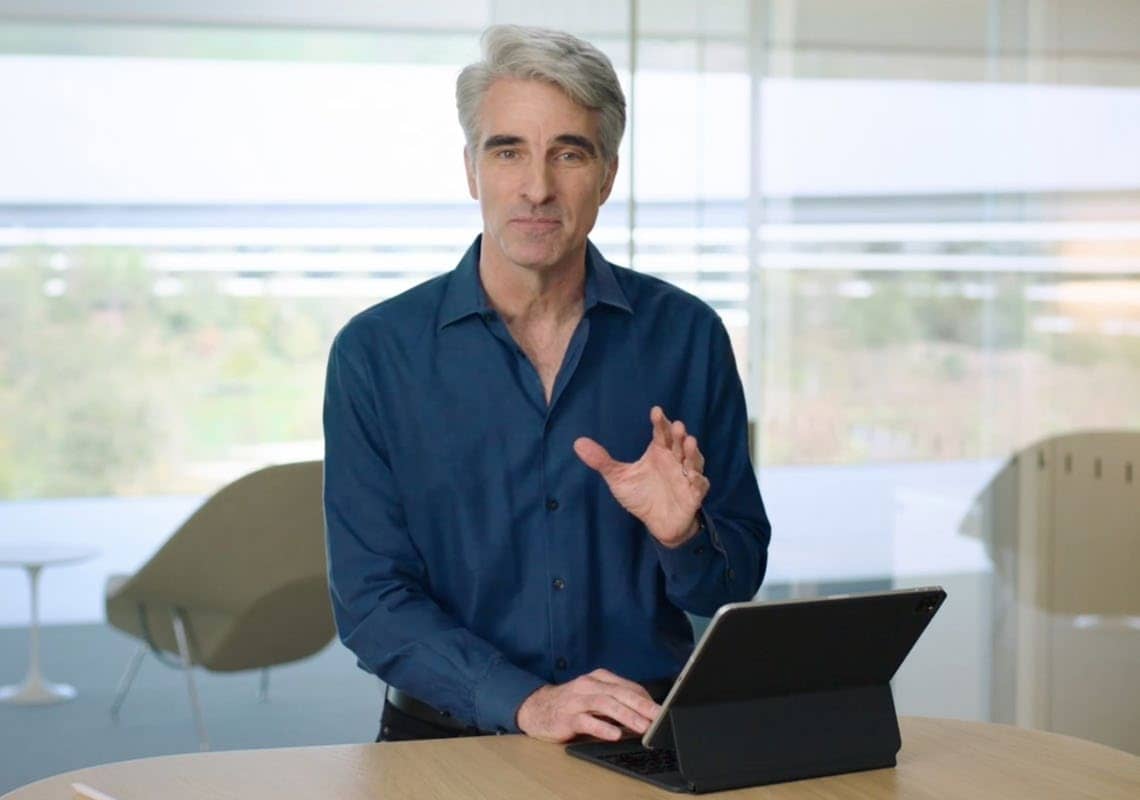 The current situation has affected everything, including how Apple releases products.

Even in these trying times, it’s good to have something to look forward to. The March release of new models of the iPad Pro (see page 76) and the MacBook Air (see page 82) may be small potatoes in the grand scheme of things, but they at least gave us a distraction from everything else that’s going on.

More than that, though, they may be the first real indication of Apple’s behavior during this current world situation. Not just in terms of the products that the company is delivering, but how it’s prepared to deliver them. Because the Apple that we’ve all become accustomed to watching, the one that has the business of product releases down to a science, has to deal with these major upheavals like the rest of us, and that means a new normal.

Let’s take a look at what we can learn from this week’s releases and how they indicate things might change going forward.

Most of us love Apple events. There’s an excitement and a theater to them that is rare in corporate presentations, and is surprisingly hard to replicate. (We’ve all probably seen events from rival companies that have tried to pull off an Apple-esque vibe with less than successful results.) 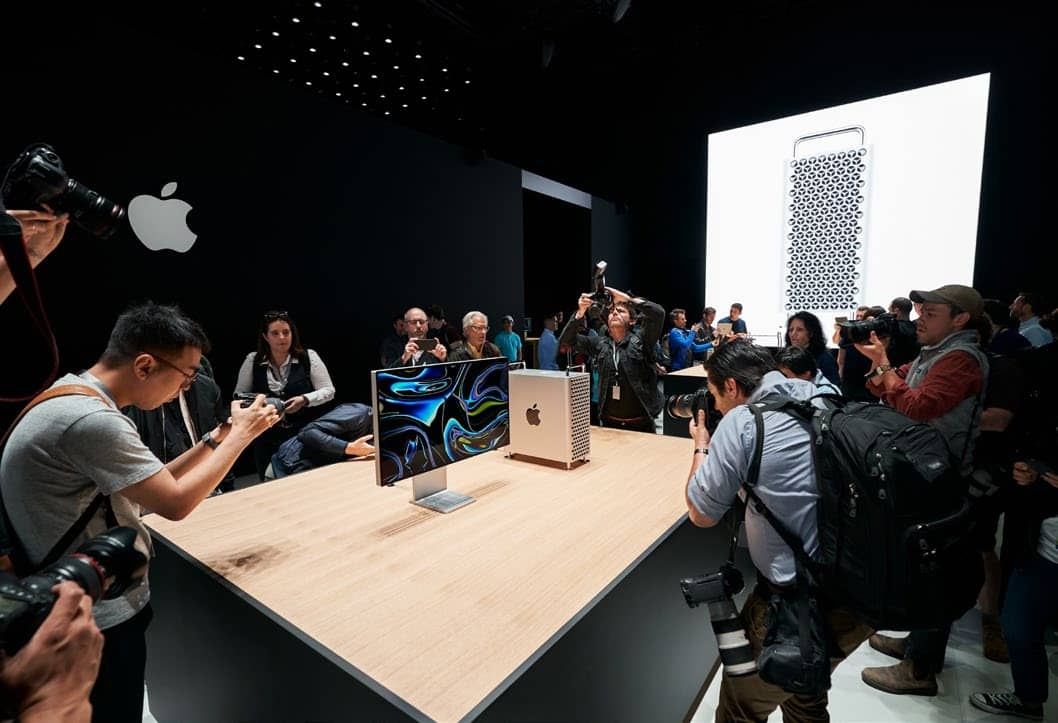 We love Apple events, but we could see fewer of them going forward.