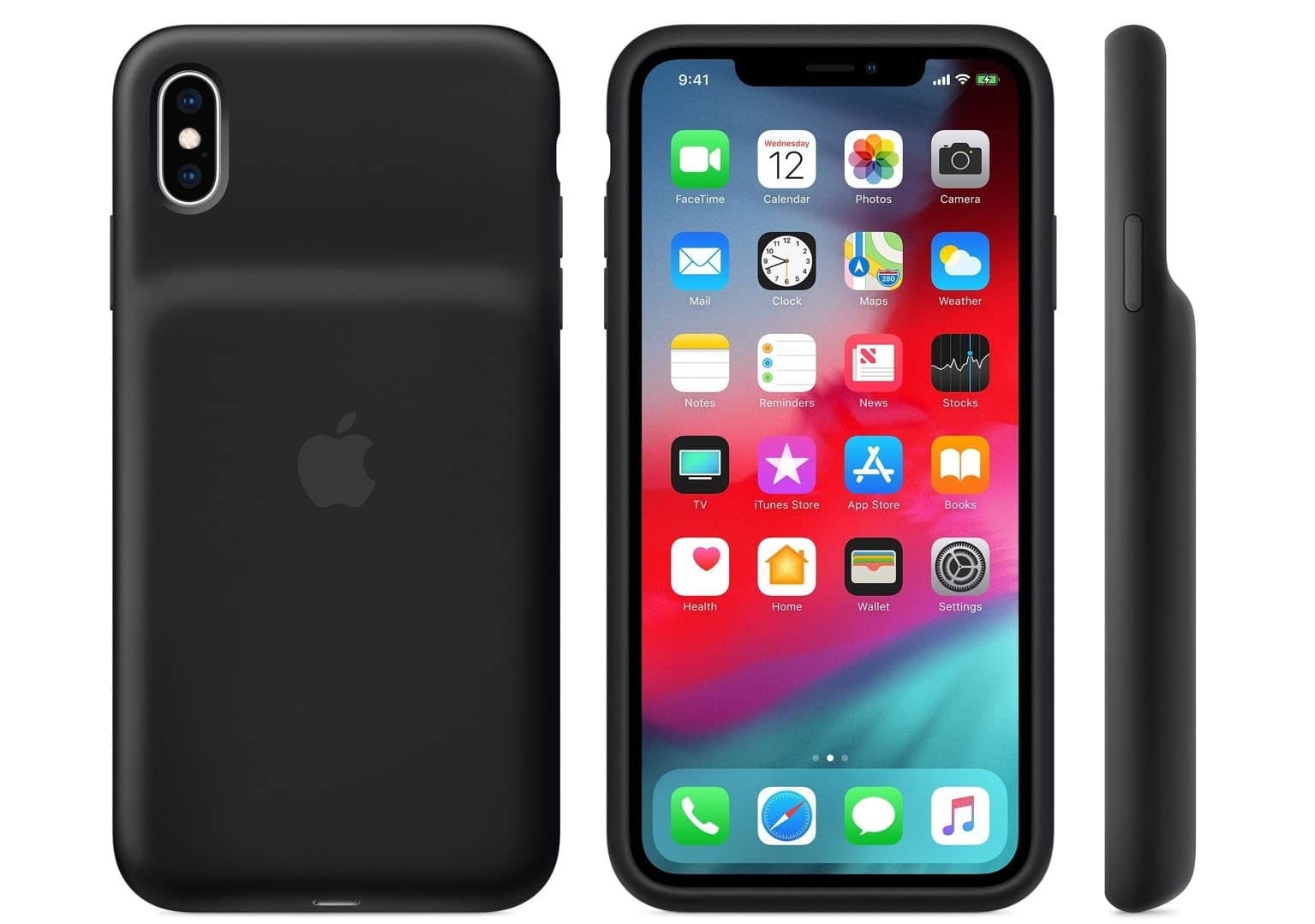 It charges and pairs, but you may hate the misaligned cutouts and error messages.

The iPhone XS looks almost exactly like the iPhone X, and that similarity is leading many people to wonder if they can use Apple’s spiffy new battery cases (go. macworld.com/nwbt) with the older handset. The answer appears to be a shaky yes, although enough doubt remains that I’m hesitant to recommend taking the $129 plunge.

Initially this led to much gnashing of teeth on social media centering on supposed forced upgrades, but plenty of iPhone X users across Twitter are now reporting that it works fine. Over on the MacRumors forums, a commenter named beerfish89 (go.macworld.com/bf89) also posted a photo of his new battery case doing its job perfectly with the iPhone X.