The Mac never left, but it's about to have a comeback 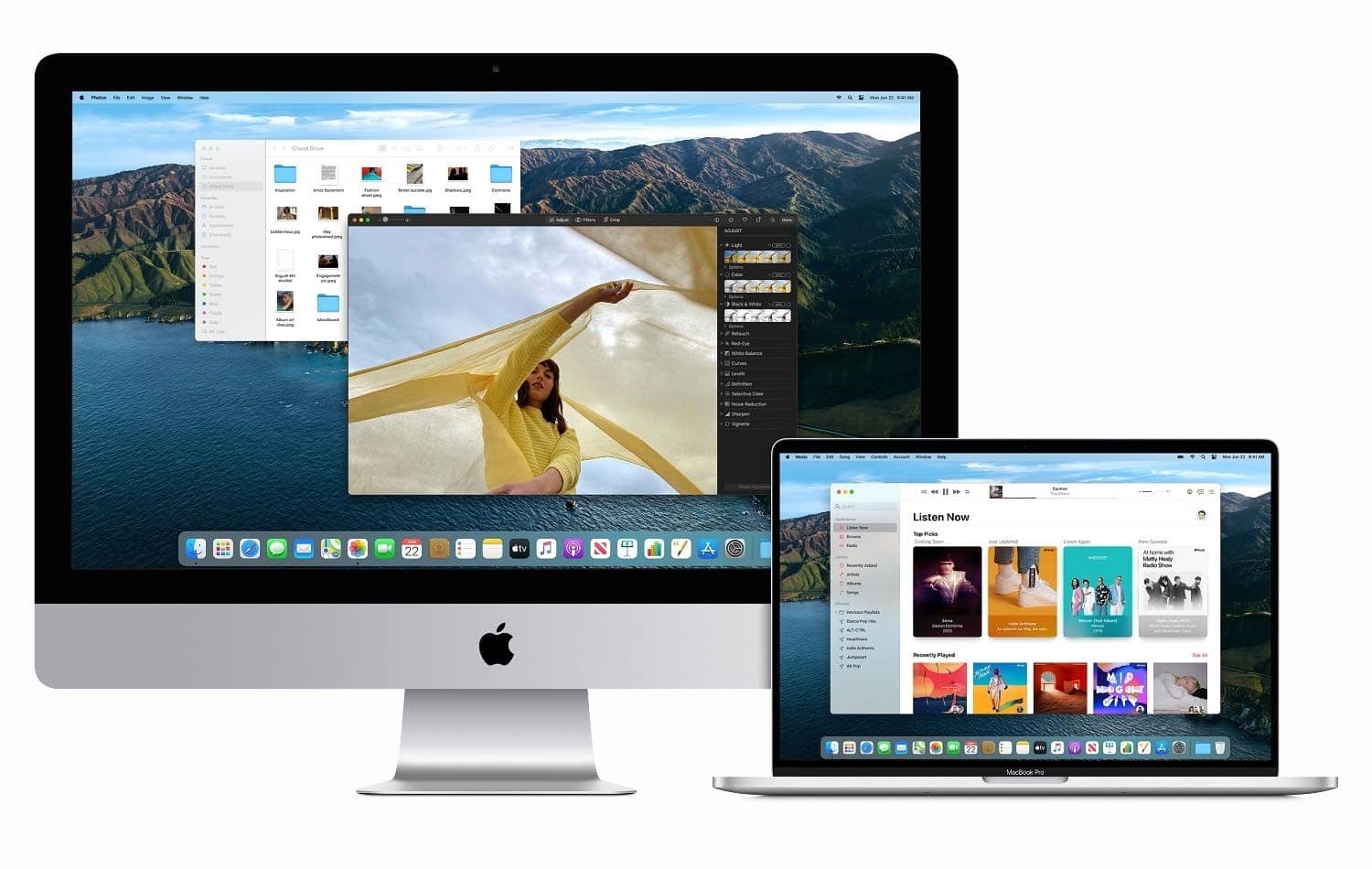 There’s never been a more exciting time to be a Mac user.

There’s never been a more exciting time to be a Mac user. And I say that as someone who’s been one for nearly 30 years now, ever since my dad brought home a Macintosh LC in 1991. I lived through the transition to PowerPC, the dark years of the nineties, and the move to both Mac OS X and Intel processors.

Through all that time, the Mac has remained my workhorse. But in recent years, it often seemed as though the old stalwart had been overshadowed by the flashier iPhone and iPad lines, relegated to an afterthought in Apple’s mind.

After this year’s WWDC, however, the Mac is looking more like the Apple product that’s poised to have a huge impact. As we consider the calendar of the next couple years, there is a tremendous amount for Mac users to get excited about.