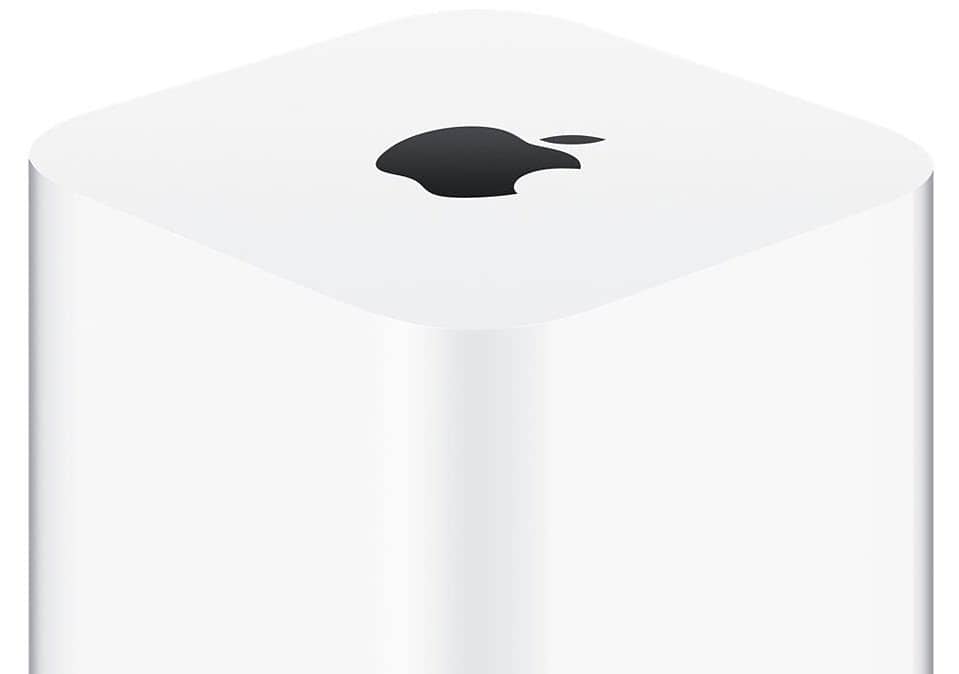 With Apple’s Wi-Fi base station units ever older, here’s how to replace them.

Apple’s AirPort Base Station was a revelation in 1999. While it cost $299 plus required a $99 AirPort Card in every Mac you wanted to use with it, this was much cheaper than all other options and it came with the friendly AirPort utility for configuration—far easier than competitors’ tools. (Apple actually licensed the hardware and software to package in its unique way.)

Apple abandoned its Wi-Fi base stations years ago, seemingly preferring to not compete in a market that increasingly produced inexpensive—but difficult to configure—base stations. And it sat out the mesh-networking revolution (go.macworld. com/msnt), which dramatically simplifies Wi-Fi network setup, but can cost two to four times comparable old-style Wi-Fi routers.

I increasingly get email from readers who have failing or kaput AirPort base station equipment and want to set up a network with the same simplicity, but at a lower cost than mesh options. Such readers are in the same situation I am in: we have some ethernet wiring or have strung some ethernet cables in the house to connect base stations and just want to swap out what we have for the latest. Mesh may sound great, but why not use the wiring we have?