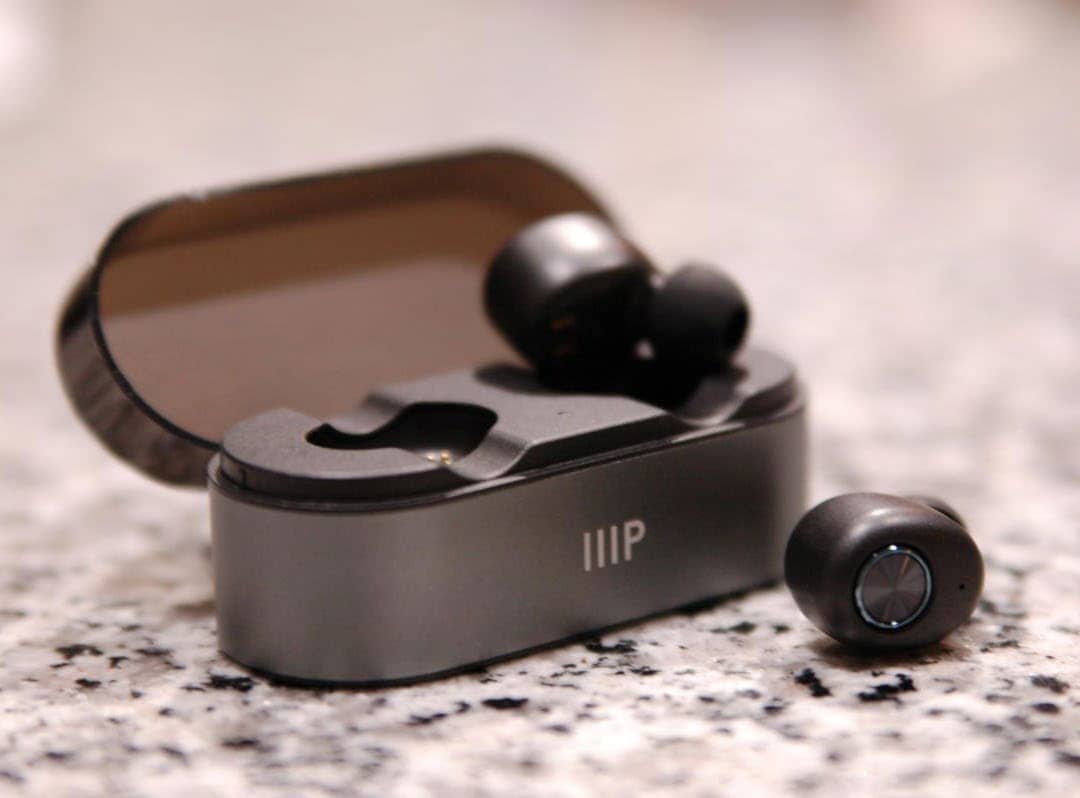 If you haven’t been actively shopping for earbuds or headphones in the last couple of years, you might have missed the quiet gold rush of companies competing to offer increasingly inexpensive Bluetooth earbuds. Scrolling down through search results on Amazon, there are now dozens of options in the “true wireless” earbud market starting from as low as $20.

For people interested in trying out true wireless earbuds for the first time, the Monoprice True Wireless earbuds are a solid option. I was impressed by their rich sound, good build quality, and persistent connectivity—and at only $50, they’re about the same price as other, much worse Bluetooth headsets I’ve encountered. 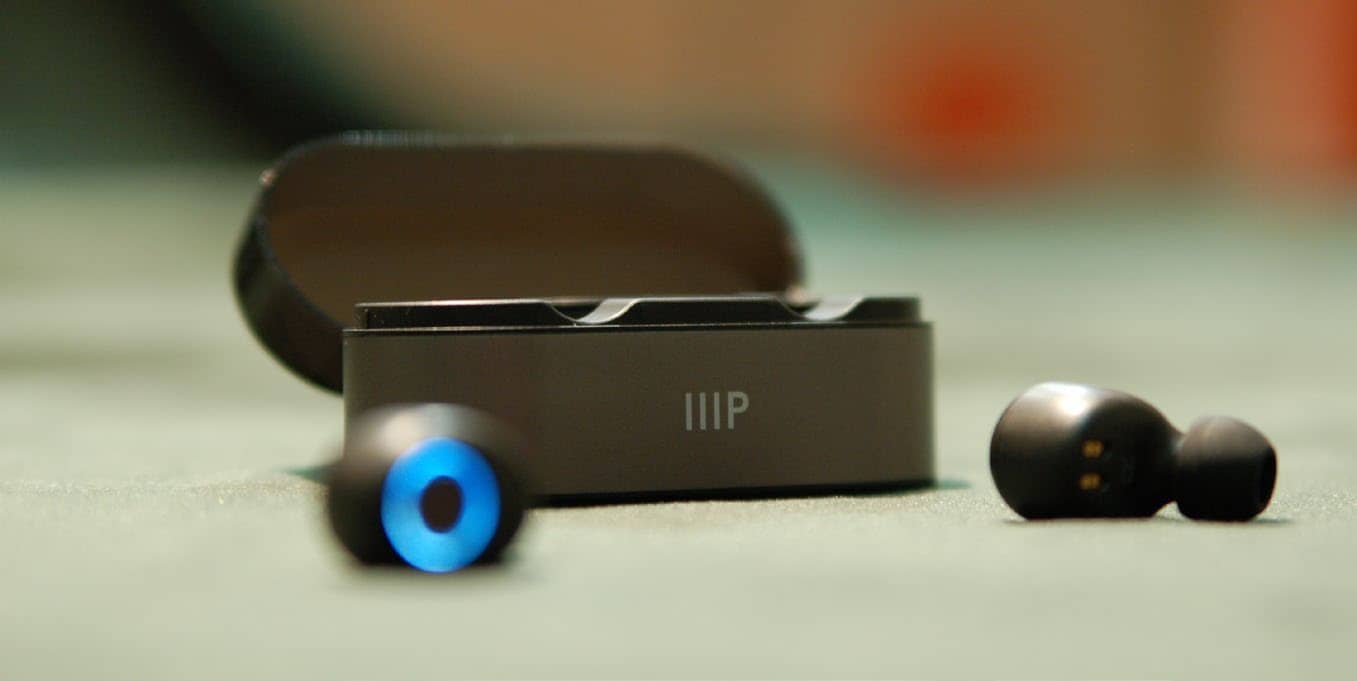 Monoprice likes words like “sleek” and “ergonomic,” but I think the best way to describe these earbuds is simply “small.” At only 20mm x 16mm x 15mm, they’re noticeably smaller than the similarly priced JBuds Air (go.macworld.com/jair), and the plain black exterior doesn’t draw attention to itself. The only texture and color comes from a single round button with an LED ring at the center of each earbud. I think they’re a great example of tech that is made to be worn and used rather than shown off. The iconic white of Apple AirPods (go.macworld.com/ap2g) might double as a fashion accessory, but the Monoprice earbuds won’t.

One of my favorite things about the Monoprice earbuds is their rock-solid bluetooth connectivity. I’ve used much more expensive earbuds that struggled to stream from my back pocket to my ears, but found they couldn’t get a signal through the big slab of human torso in between. During my tests, the Monoprice Bluetooth connection was solid not only through my big dumb body, but it kept connected across a busy office or through different floors of my house. They also paired quickly and easily to every device I tried them on: phone, laptop, and desktop PC.

The carrying case— which sports two magnetic earbud charging slots and a 500mAh battery—is similarly plain, but it does at least qualify for “sleek.” I like the rounded shape and transparent top hatch. I found the case could fit into a pants pocket, but its shape created an uncomfortable bulge. It is small enough that it took up almost no space in my daily carry bag, though, and that’s where it spent most of its time over my week-long experience.

Whenever I pulled one or both earbuds out of the case, they unfailingly reconnected to the last-paired device. I loved this feature and found that I quickly took it for granted: I’d wear them on the street, snap them into the case when I walked into a shop, then pop them back into my ears when I walked back outside. They seamlessly reconnected in a second or two, and I’d be on my way.

How to make your HomePod recognize multiple users
Macworld
3 mins read
THE INS AND OUTS OF APPLE'S STREAMING MUSIC SERVICE: APPLE MUSIC FAQ
Macworld
10+ mins read
Phil Schiller steps up to Apple Fellow, Greg Jozwiak takes over as Senior VP of Worldwide Marketing
Macworld
1 min read
How to disable Wi-Fi on an iPhone or iPad and always use cellular data
Macworld
2 mins read
What the iMac refresh can tell us about Apple's future products
Macworld
4 mins read
Where does the iMac go from here?
Macworld
4 mins read
Google Pixel 4a vs. iPhone SE: Can a cheap Android handset beat Apple's best-ever budget iPhone?
Macworld
6 mins read
GETTING STARTED WITH 2FA SECURE YOUR ACCOUNTS NOW OR REGRET IT LATER!
Macworld
7 mins read
How to use Zoom or FaceTime with an Apple TV (or any TV)
Macworld
5 mins read
27-INCH iMAC (2020) REVIEW THE LATEST INTEL iMAC LEAVES A LASTING IMPRESSION
Macworld
10 mins read