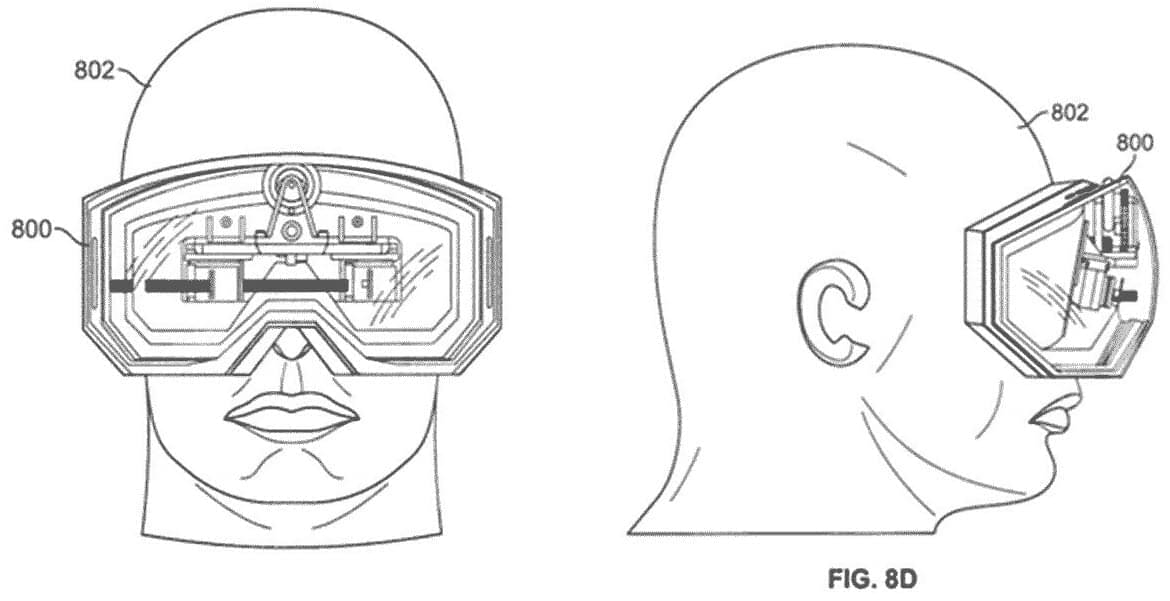 What exactly would such a device do and what are the challenges it would face?

Rumors of an Apple augmented reality headset have been around for years, but recently speculation has rapidly begun to ramp up, alongside suggestions (go. macworld.com/sg21) that the product could be shown off as early as this year, and might even ship as early as next year.

On the one hand, maintaining skepticism is still healthy. Though Apple has had its share of product leaks over the years, it’s still a company that plays things extremely close to its chest—especially when it comes to prototype hardware. (Unsurprisingly, after the infamous incident [go.macworld.com/incd] in which a prerelease iPhone 4 was left in a bar nearly a decade ago, it’s been extra cautious.)

But the sheer number of rumors and amount of speculation are probably based on something, so it’s not a bad time to take a look at what a pair of Apple smart glasses could be, and the challenges that they have to overcome. 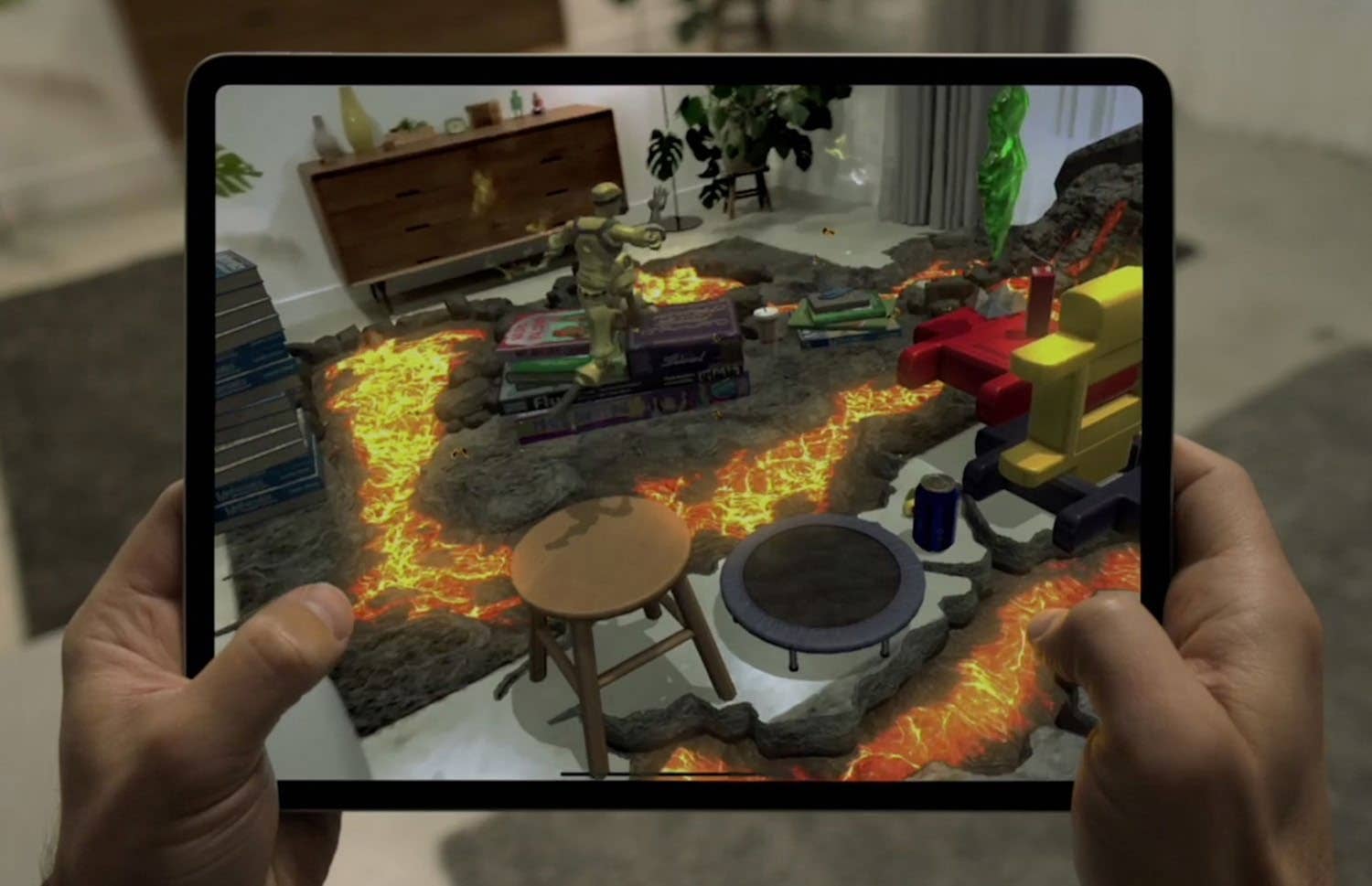 Apple’s been talking up augmented reality for what seems like forever, with Tim Cook frequently calling it out as a specific area of interest. What seems like hours of interminable AR demos have graced the stage at Apple events, with people pointing iPads and iPhones at blank tables to show how they can interact with virtual objects. And the company recently rolled out the new iPad Pro (see page 89), its first device with LiDAR, which is a technology that has a lot of potential for AR.