How Will Apple's 2019 Iphone Counter The Google Pixel Camera? 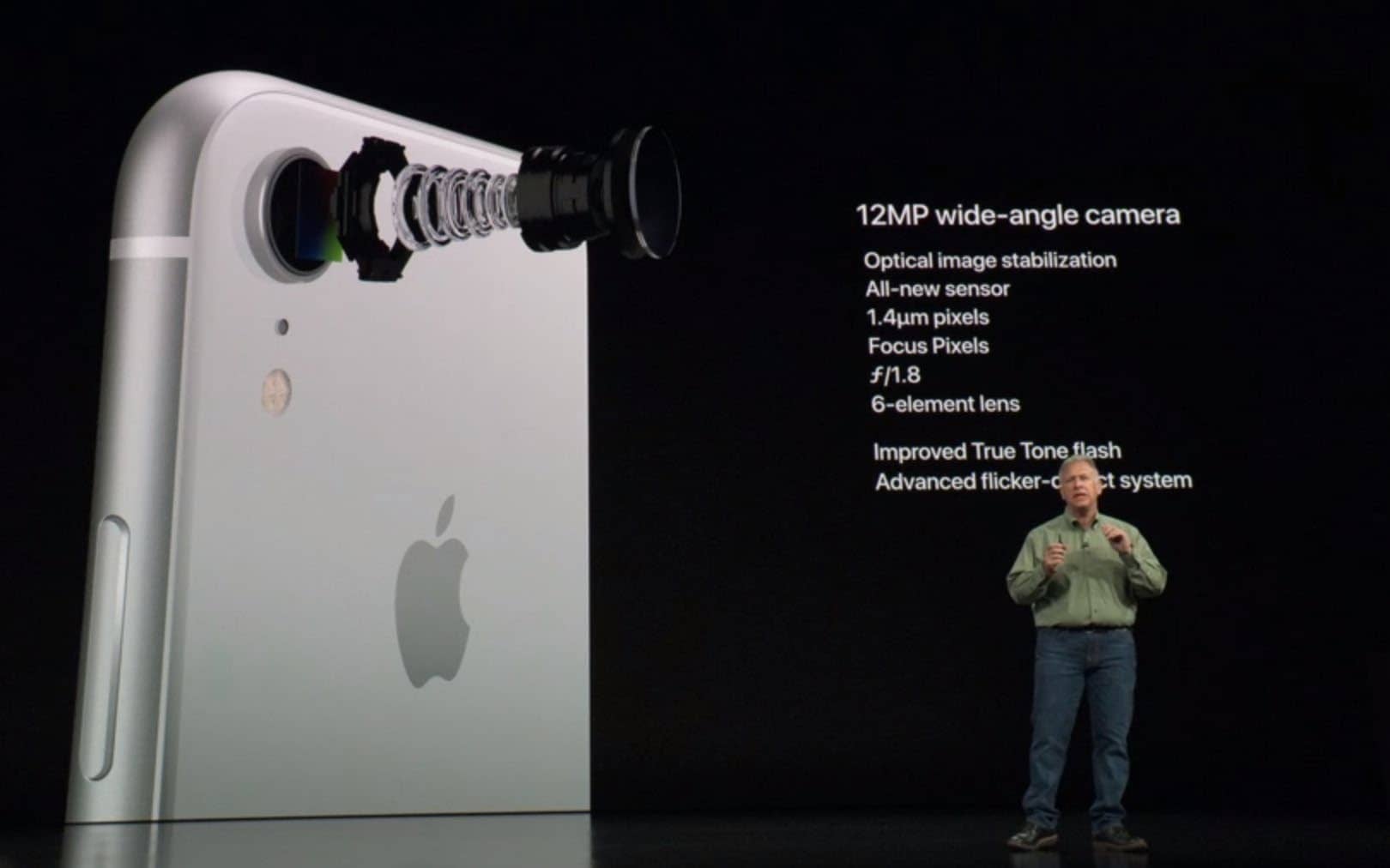 Apple may need to rethink its classic approach to iPhone upgrades if the company wants to keep up in the battle of smartphone cameras.

Perhaps the most important feature of the modern era of the smartphone is the camera. The operating systems are mature, the processors and data connections are fast, the apps are plentiful, and the high resolution screens are large and brilliant. Having a camera with us wherever we go has changed how we view the world and share our lives with others, and the thin shell of a smartphone puts some pretty severe limitations on photography.

Compared to a decade ago, of course, today’s smartphone cameras offer eye poppingly good image quality. But if you’re shopping for a new smartphone, the camera matters—and the competition is fierce. For years, Apple has promoted the iPhone as offering a high-quality camera, even if it didn’t always match up to competitors with more raw megapixels. But if Apple did possess the smartphone camera throne, it feels like it’s lost it in the last year or two.

Google’s Pixel 3 is generally considered to be the best overall smartphone camera, and its Night Sight feature offers the ability to shoot low light images that blow away those on the iPhone. It offers deep-focus effects with a single camera that seem to beat the dual-camera setup on the iPhone XS and XS Max. And it’s got a wide-angle selfie camera to make capturing large groups easier. 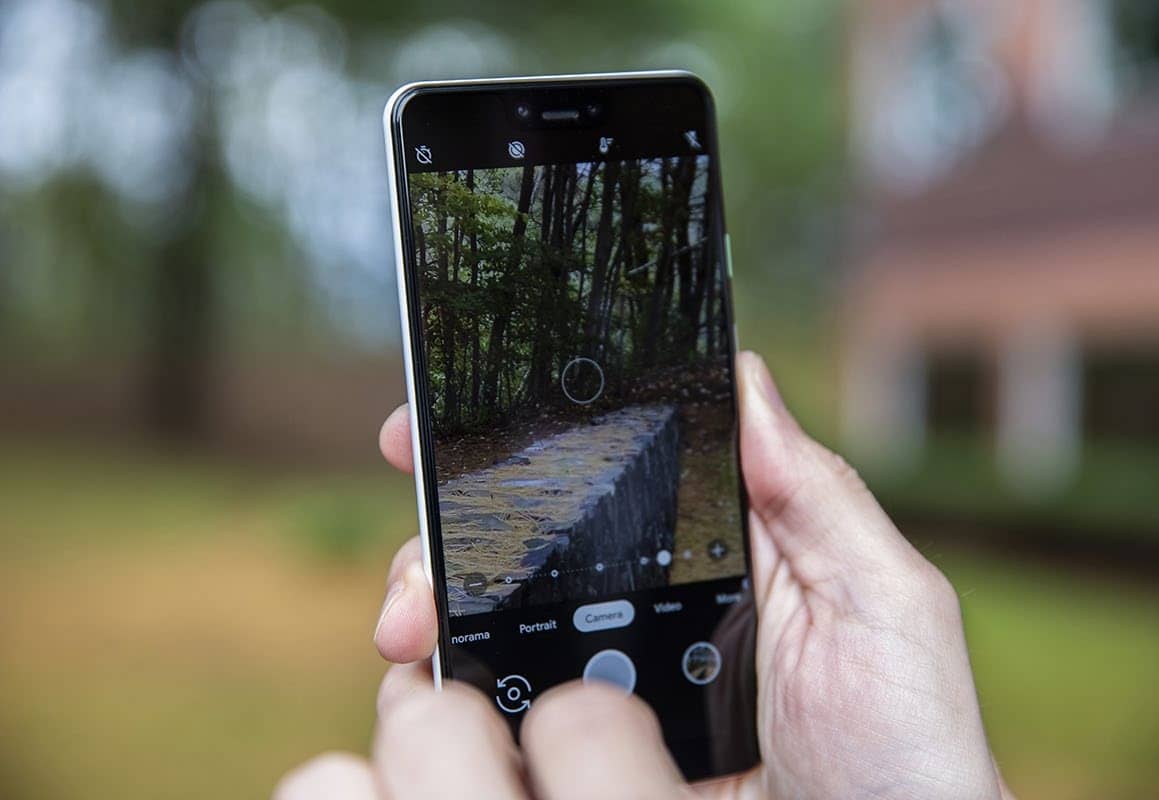 THE HARDWARE SHOULD ALWAYS GET BETTER

Of course, Apple will continue to work on making the iPhone camera better—regardless of the presence of strong competition in the market. It’s been a while since Apple released an iPhone and declared that the camera wasn’t any better than last year’s model. Apple is always pushing the iPhone cameras forward.

How to make your HomePod recognize multiple users
Macworld
3 mins read
THE INS AND OUTS OF APPLE'S STREAMING MUSIC SERVICE: APPLE MUSIC FAQ
Macworld
10+ mins read
Phil Schiller steps up to Apple Fellow, Greg Jozwiak takes over as Senior VP of Worldwide Marketing
Macworld
1 min read
How to disable Wi-Fi on an iPhone or iPad and always use cellular data
Macworld
2 mins read
What the iMac refresh can tell us about Apple's future products
Macworld
4 mins read
Where does the iMac go from here?
Macworld
4 mins read
Google Pixel 4a vs. iPhone SE: Can a cheap Android handset beat Apple's best-ever budget iPhone?
Macworld
6 mins read
GETTING STARTED WITH 2FA SECURE YOUR ACCOUNTS NOW OR REGRET IT LATER!
Macworld
7 mins read
How to use Zoom or FaceTime with an Apple TV (or any TV)
Macworld
5 mins read
27-INCH iMAC (2020) REVIEW THE LATEST INTEL iMAC LEAVES A LASTING IMPRESSION
Macworld
10 mins read