EXPRESSVPN: SPEEDY, RELIABLE SERVICE, BUT WHY THE EXOTIC LOCALE? 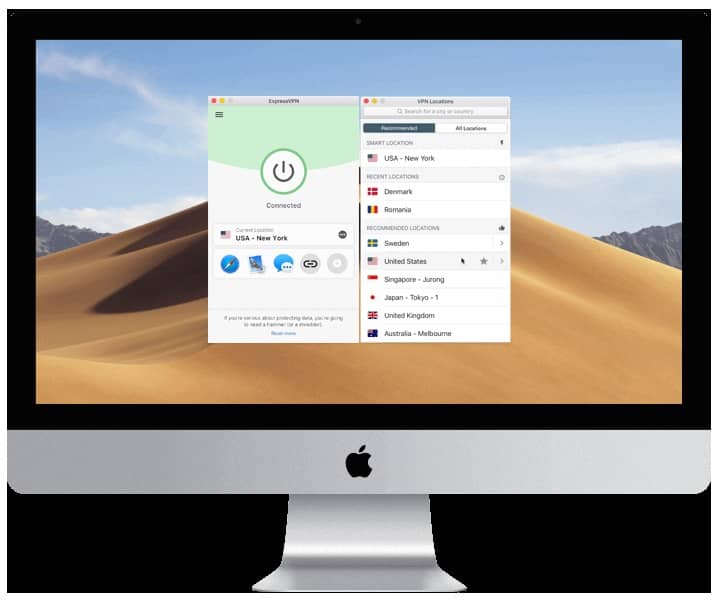 ExpressVPN is moving in the right direction, but how does it measure up overall?

It’s impressive how much ExpressVPN packs into its service. In addition to supporting the usual VPN connections across nearly 100 countries, ExpressVPN supports Smart DNS on consoles and set-top boxes—a great feature for Americans working abroad. It has a built-in speed test to help you make better decisions about which connections to use, if speed is your priority. It also works with Netflix in the U.S.—though you may need to try a few servers before it’ll take.

The company is also working on trust with diskless servers, and it underwent a security audit from PwC (go.macworld. com/scad).

ExpressVPN is moving in the right direction, but how does it measure up overall?

ExpressVPN is based in the British Virgin Islands. The company says it’s doing this to remain outside of the “14 Eyes” group of countries that includes the United States, Canada, and the United Kingdom. The BVI also doesn’t have any data retention laws, and ExpressVPN supposedly cannot be compelled to produce customer records by countries such as the U.S. and the UK.

That said, we’re not fans of services with exotic HQ— especially when most people are accessing U.S.-based mega services with them anyway. ExpressVPN doesn’t have a CEO or President that is publicly known, but Harold Li, who is the company Vice President, is based in Hong Kong.

ExpressVPN uses OpenVPN for its connections, SHA-256 for data authentication, and AES-256 for data encryption. The handshake uses 2048-bit RSA. Those with more up-to-date apps will be able to use AES-256-GCM instead of SHA-256. On Mac, OpenVPN also offers options to use IKEv2 or L2TP - IPSec. ExpressVPN briefly details the pros and cons of each protocol in the Preferences to help users make better decisions. 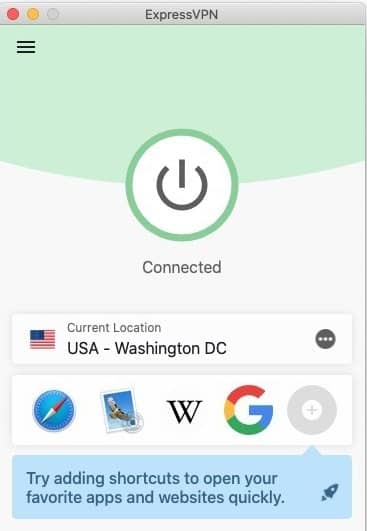