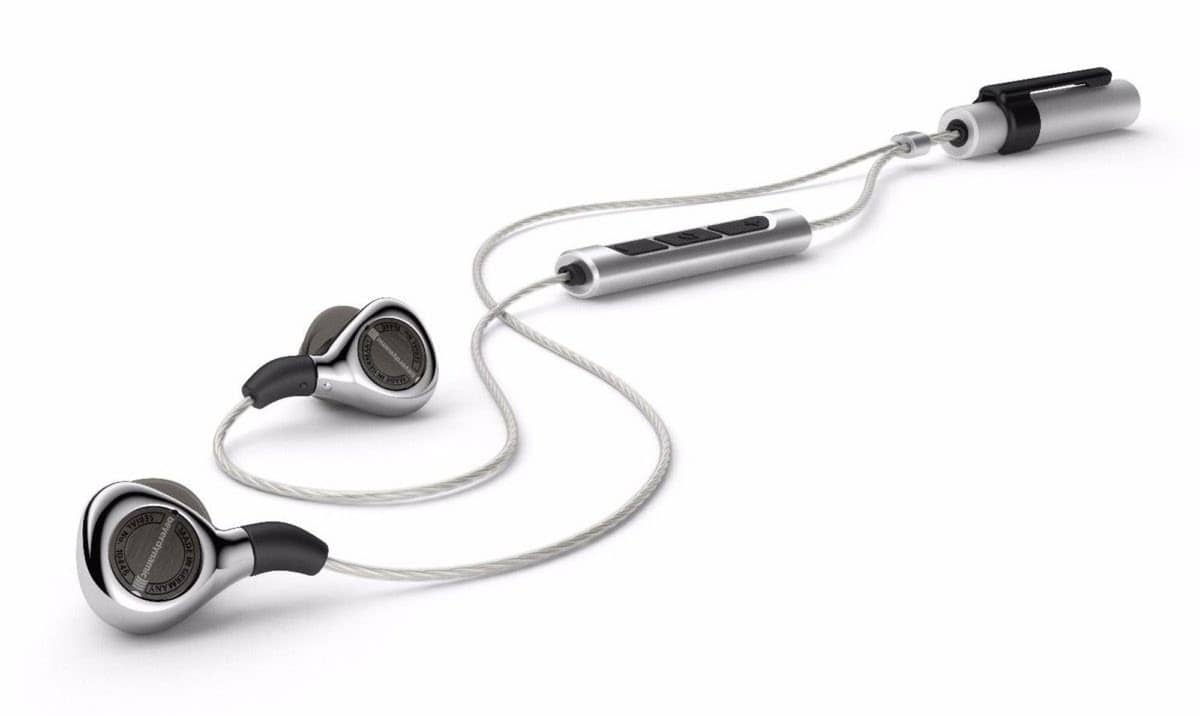 In addition to superb sound, this in-ear monitor offers exceptional build quality and an app that tailors the EQ to your specific hearing profile. But you’ll have to pay to play.

In the rush toward ever-lower prices for wireless in-ear headphones—and the sometimes lower quality those prices lead to—Beyerdynamic took a different approach with its Xelento Wireless. This high-end, audiophile-oriented in-ear monitor offers top-quality design and construction as well as a few intriguing features that make it stand out. The sound quality is second to none, but I wish it didn’t have any wires at all.

Beyerdynamic calls the Xelento “audible jewelry,” and the name fits. Handmade in Germany, the materials and workmanship are top-notch, from the high-purity silverplated connectors to the aluminum battery casing to the transparent cable sleeves that reduce handling noise. They are even engraved with a unique serial number.

The Xelento boasts a specified frequency response from 8Hz to 48kHz— talk about high-resolution audio! Its dynamic drivers are miniaturized versions of Beyerdynamic’s Tesla design used in the company’s larger on-ear and over-ear headphones. Named after the pioneering electrical genius Nikola Tesla, these drivers combine a simple transducer design, multilayer diaphragm with high rigidity and low weight, and a super-strong magnetic field in the air gap, which greatly increases the efficiency of the driver.

Audio is sent to the Xelento wirelessly via Bluetooth 4.2 using the latest highquality codecs, including aptX, aptX HD, AAC, and SBC. Supported profiles include A2DP, HSP, HFP, AVRCP, and GAVDP. (Another version of the product called the Xelento Remote is not wireless; it connects to the source device with a 3.5mm plug, and it’s a bit less expensive at $999. Having a wired connection is strange, since many portable devices are ditching the headphone jack these days.) 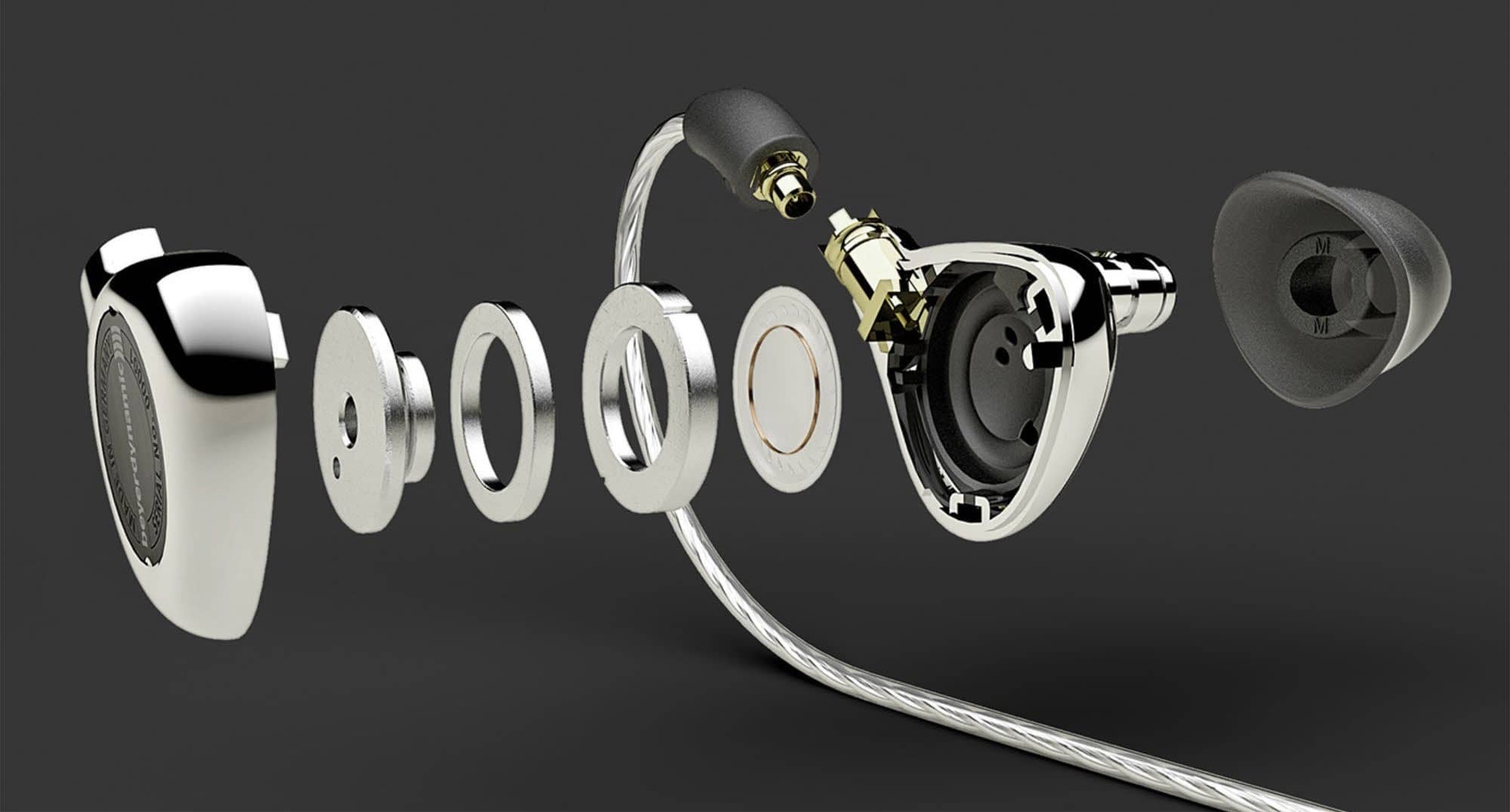 The driver is based on Beyerdynamic’s Tesla technology, which features simple design and strong magnetic fields.

Unlike so-called true wireless in-ear headphones, the Xelento earpieces connect to a small battery pack with detachable wires. The 130mAh battery provides up to eight hours of play time before needing to be recharged by connecting the concealed Micro-USB port to a USB charger. The right-ear cable has an in-line remote with a microphone for phone calls.

Three buttons on the remote let you increase and decrease the volume as well as power the Xelento on and off. The remote also has a blue/red LED that indicates power on, battery charging, and pairing. Unfortunately, it’s on the opposite side from the buttons, making it a bit difficult to see when you’re pressing buttons. 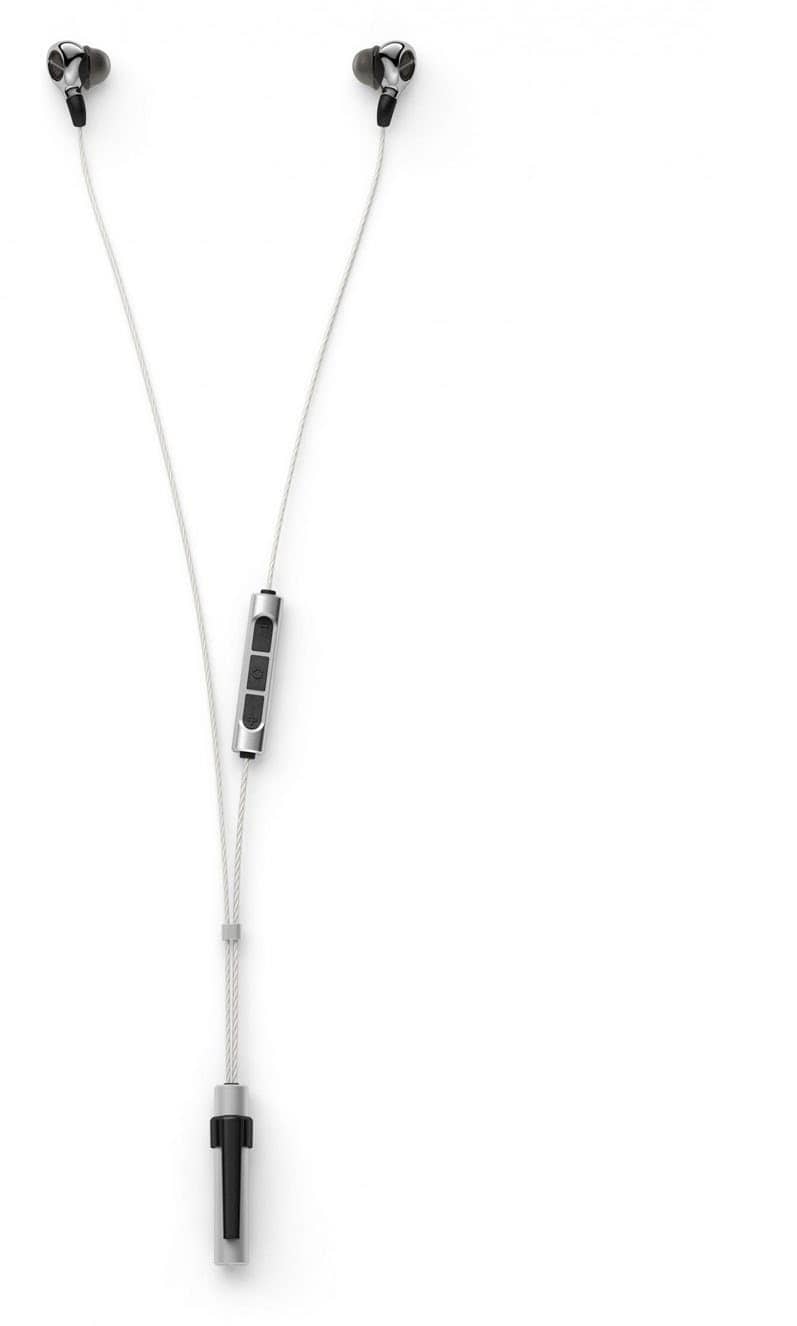 The threebutton inline remote on the right-ear cable lets you control volume, playback, and other functions.

The central power on/off button also serves as a multifunction button, doing things like start/stop playback, fast forward/rewind, skip tracks forward/back, accept/end a call, and call for the device’s digital assistant. Each of these actions is initiated with a different sequence of presses and holds, which are not easy to remember.