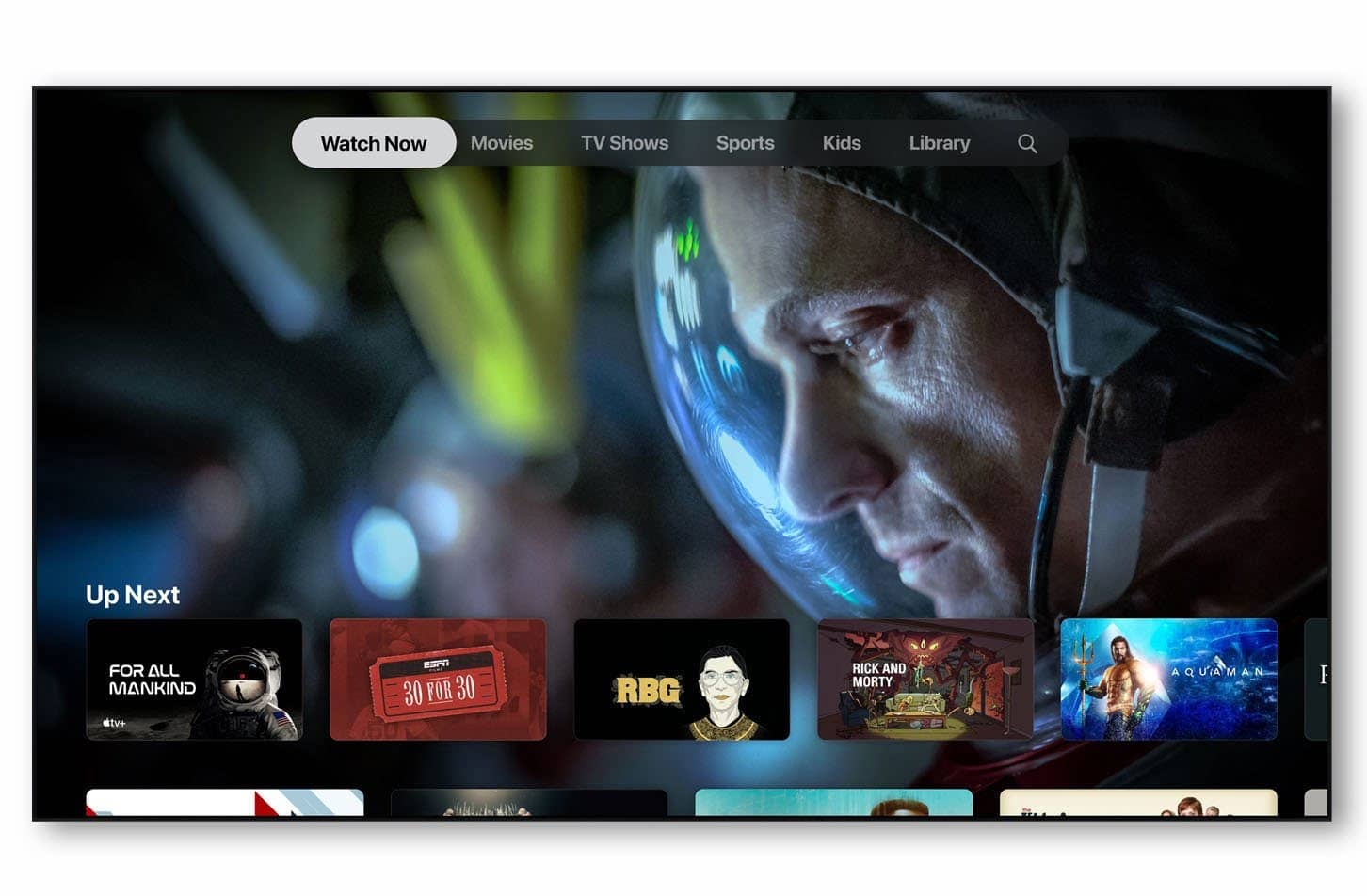 It has been half a year since Apple launched its premium video streaming service. Consider this a midterm report card.

Last spring, Apple officially took the wraps off the service we all knew was coming: Apple TV+ (go.macworld.com/ap1t). The premium streaming service clearly had designs on competing with Netflix, Hulu, Disney+, and the rest of an increasingly crowded market. The first handful of shows were available on November 1, 2019, and a new show or movie has been released every few weeks since then.

So how is Apple doing? Half a year in, is Apple TV+ a must-have streaming service, or can you ignore it without missing much? So far, Apple has landed somewhere in-between. If we were giving Apple a letter grade, it would get a “C” with a special teacher’s note: “shows potential.” Apple is doing as well with overall content quality as any of its competitors, has expanded the TV app to more devices, and is priced competitively at $4.99 a month. But content volume is severely lacking, and the service hasn’t found it’s break-out hit yet. 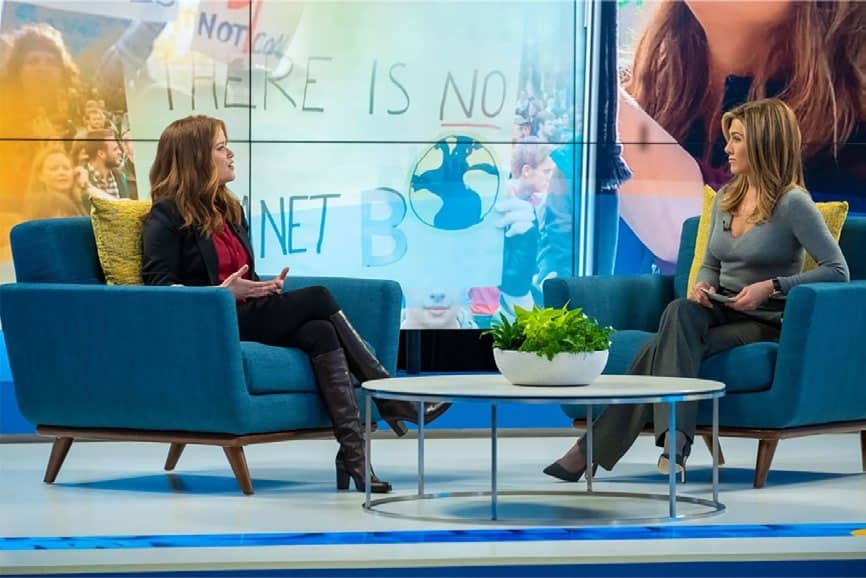 The milquetoast early marketing for Apple TV+ shows had us worried. They looked slick, but tame. It appeared as though Apple would spend a ton of money to make shows that slavishly avoided sex, violence, and profanity to the point where they had no edge at all.

Fortunately, the opening salvo of shows proved us wrong. While Apple TV+ shows seem to go out of their way to avoid nudity, there’s no lack of foul language, violence, sexual situations, or adult themes in the shows where such things are warranted.

The shows that premiered on November 1 are some of the service’s best: For All Mankind, The Morning Show, See, and Dickinson are all worth your time. They’re creative and engaging and not at all safe and boring. The kids’ shows have been a little more lackluster, but I admit I’m not the target audience.