APPLE WATCH SE REVIEW: BACK TO BASICS WITH A BLANK SCREEN 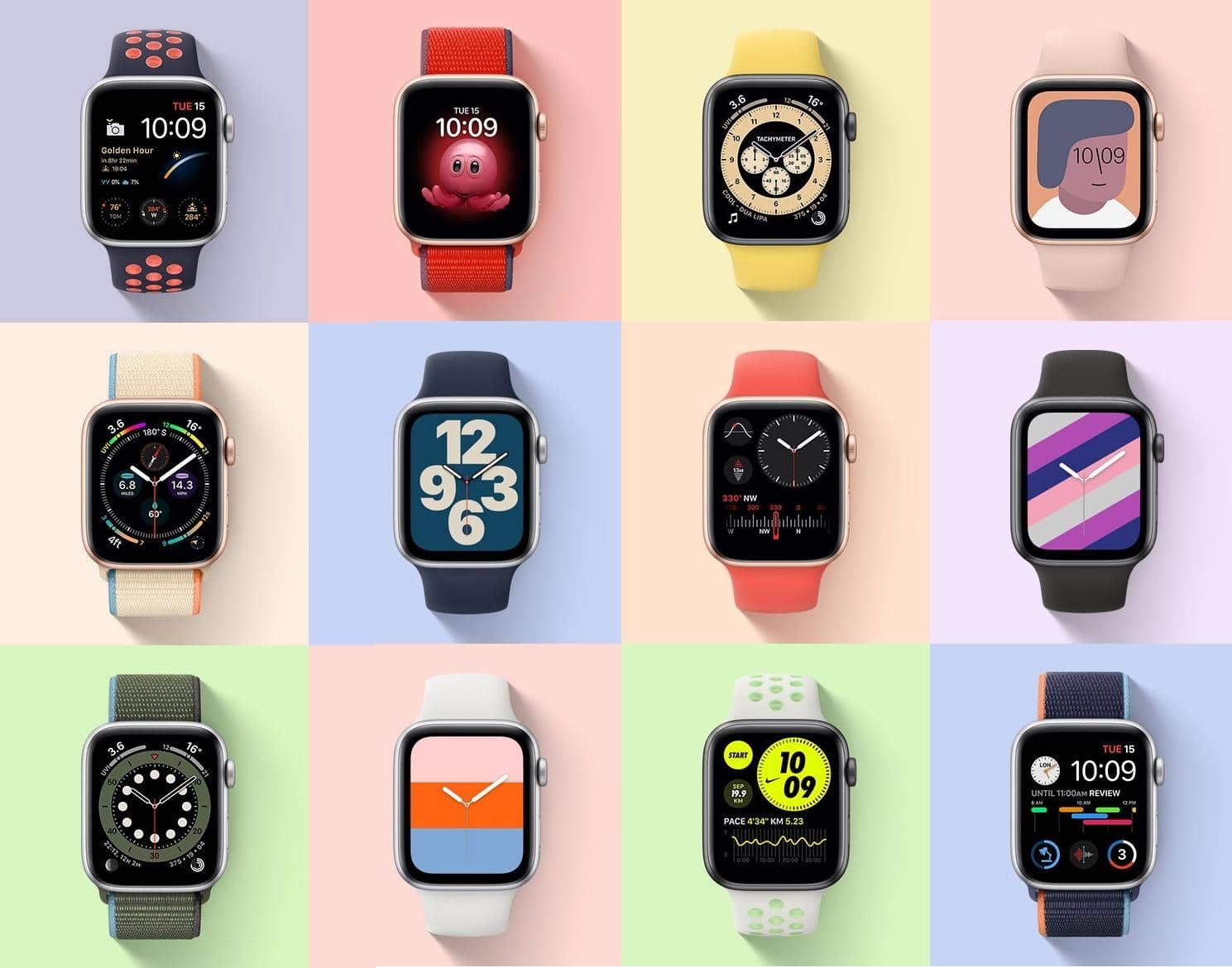 THIS SE IS A LOT DIFFERENT THAN THE OTHER SE.

The Apple Watch SE isn’t quite the iPhone SE of Apple’s wearable line. While it does have a starting price tag that’s about 30 percent lower than the flagship Series 6 watch, the Apple Watch SE doesn’t have the latest processor or an updated design, nor is it the cheapest Apple Watch you can buy. That puts it kind of in no man’s land for now, an unenviable position for a product expected to move the needle.

But you’ll be very happy with the Apple Watch SE if it is your first smartwatch. It has all of the features you want in a modern smartwatch—a big screen, next-gen sensors, swappable bands, good battery life—at a price that probably won’t break your budget. Aside from the new exclusive red and blue colors you can only get with Apple’s flagship watch, the Apple Watch SE looks identical to the Apple Watch Series 6 and can be outfitted with any of the new Solo bands. 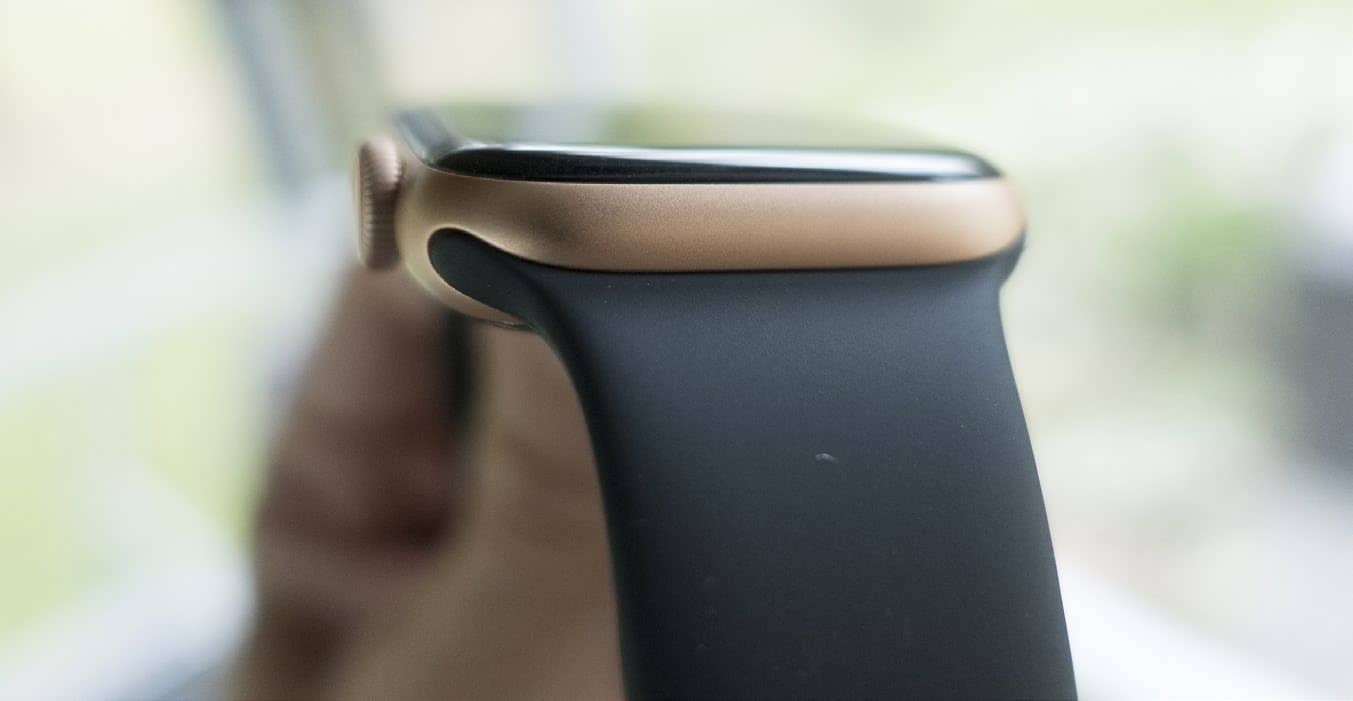 If you can get a Solo band that fits, that is. I ordered a Solo Loop with my Apple Watch SE using Apple’s online printed sizing tool. It clearly said I needed a size 9, but it’s too big on my wrist, so Apple is swapping it out for a smaller size. I’ll write about it when I review the Apple Watch Series 6, but the band’s material is very soft and nice, and the stretchiness seems like it won’t get worn out too quickly.

A WATCH FOR NOW, NOT LATER

It’s weird to start a review by writing about what a product doesn’t have, but the biggest detriment to buying one isn’t the lack of an always-on display or next-gen sensors, it’s future-proofing. Assuming you’re likely to keep your Apple Watch SE for at least two years, when you’re staring at a blank screen on your wrist all day in 2022, the Apple Watch SE’s often-off display is going to feel antiquated.

The lack of an Sp02 sensor will seem equally glaring, as well. While it’s not surprising to see the Apple Watch Series 6’s marquee feature left off its more-affordable doppelgänger, blood-oxygen sensing is quickly becoming an essential health metric. Fitbit has shipped trackers and watches with Sp02 sensors for years, and while there is still a ways to go before smartwatches sensors can be as accurate as an over-the-counter pulse oximeter finger clamp, the algorithms will no doubt improve over the next few generations. 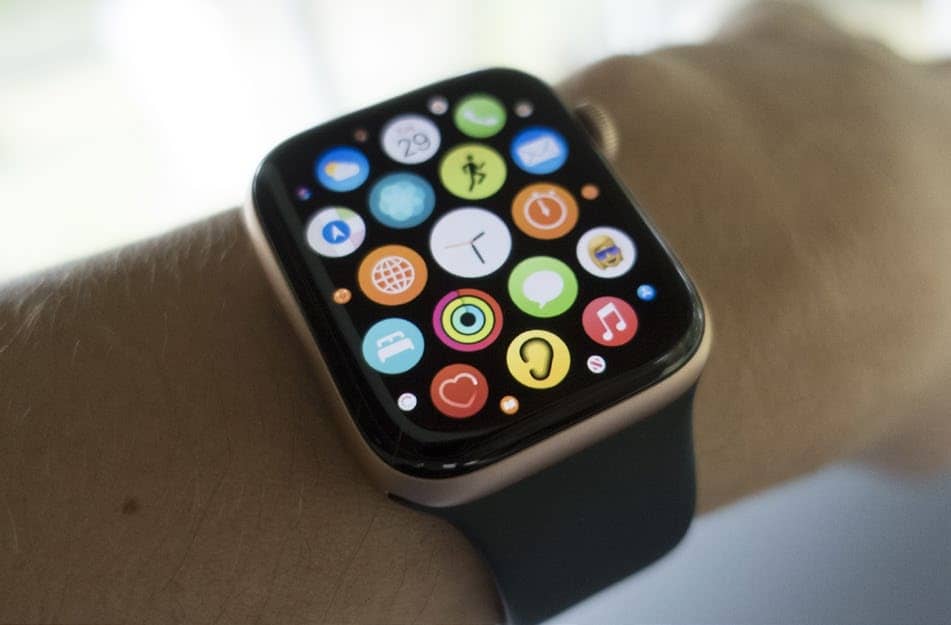