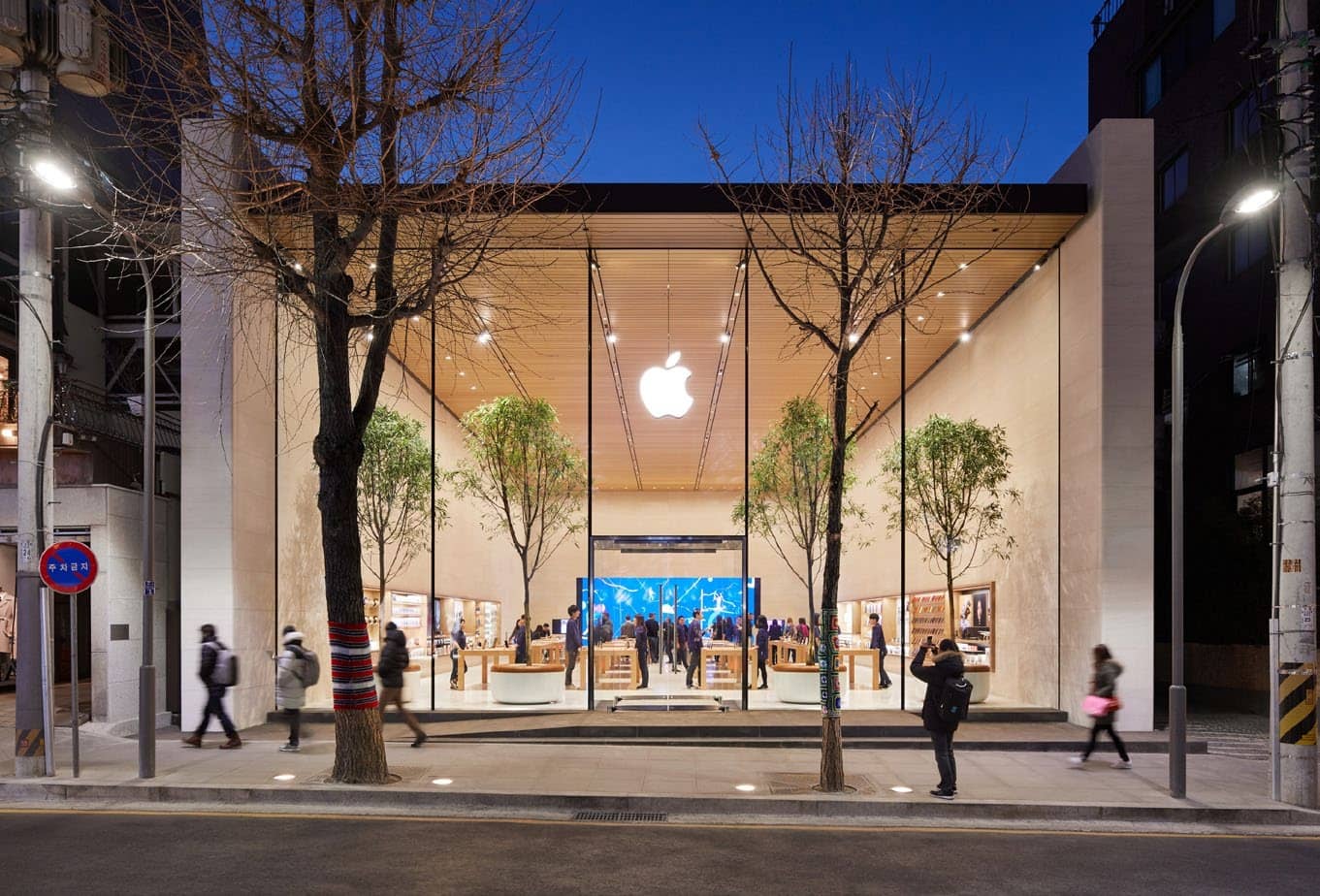 Like any big company, Apple needs to make choices about where to puts its resources. But some product gaps are going unserved.

Being a big business is all about making choices. Even the most successful, most profitable company can’t pursue all possible avenues. Decisions have to be made, even if they mean ignoring a segment of the market that might address some consumers.

Such is the reality with Apple. It can’t possibly make all of the products that its customers want—it just doesn’t have the time, money, or people. But some of the choices that Apple has made about products to not pursue have been surprising. Especially when it seems as though the market in question is desperately in need of a solution that would be right up until Apple’s alley.

Earlier this month, during the company’s annual Worldwide Developers Conference keynote, I noticed a few places where it seemed as though Apple was missing out on an opportunity. Some of these might be cases where the company has decided it doesn’t want to be in a specific business, and some might merely be a case of a future product not being ready yet—from the outside, there’s really no way to tell. But here are three cases in which it seems like an Apple product or service might be a welcome alternative to what exists, if not something that fills a gap no one else seems to be addressing.

A DISPLAY FOR THE REST OF US