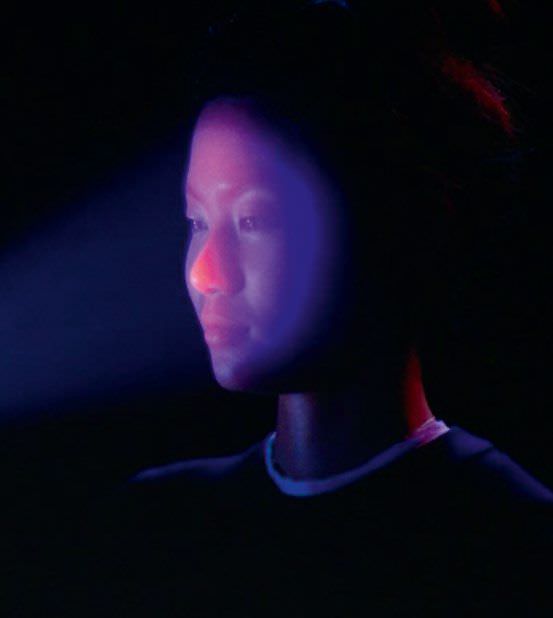 When Apple designed the iPhone X to be ‘all screen’, it created a couple of conundrums. There had to be somewhere to put the front-facing camera, so the notch was born. (Apple is one of several companies that have applied for patents on ways for cameras to shoot through or between pixels, so a truly all-screen phone should be possible one day.)

Meanwhile, the Home button had to be sacrificed, and with it Touch ID. Apple could simply have put the fingerprint sensor somewhere else, but instead it switched to a new method of biometric authentication using a sensor system, built into the notch, that it calls TrueDepth. It’s this hardware innovation that enables the iPhone X, XS, XS Max and XR to support Face ID.

Facial recognition is a staple of science fiction and heist movies, but making it work in real life is hard. Simply picking out a face in the image captured by an ordinary camera would mean anyone who waved a photo of you at your iPhone would be as likely to get into it as you are. Earlier phones, including Samsung’s Galaxy Note 8, could be fooled in this way.

Instead of just taking a picture, TrueDepth detects the three-dimensional shape of your face. The hardware, incorporated into the notch, is made for Apple by the French-Italian semiconductor company STMicroelectronics.