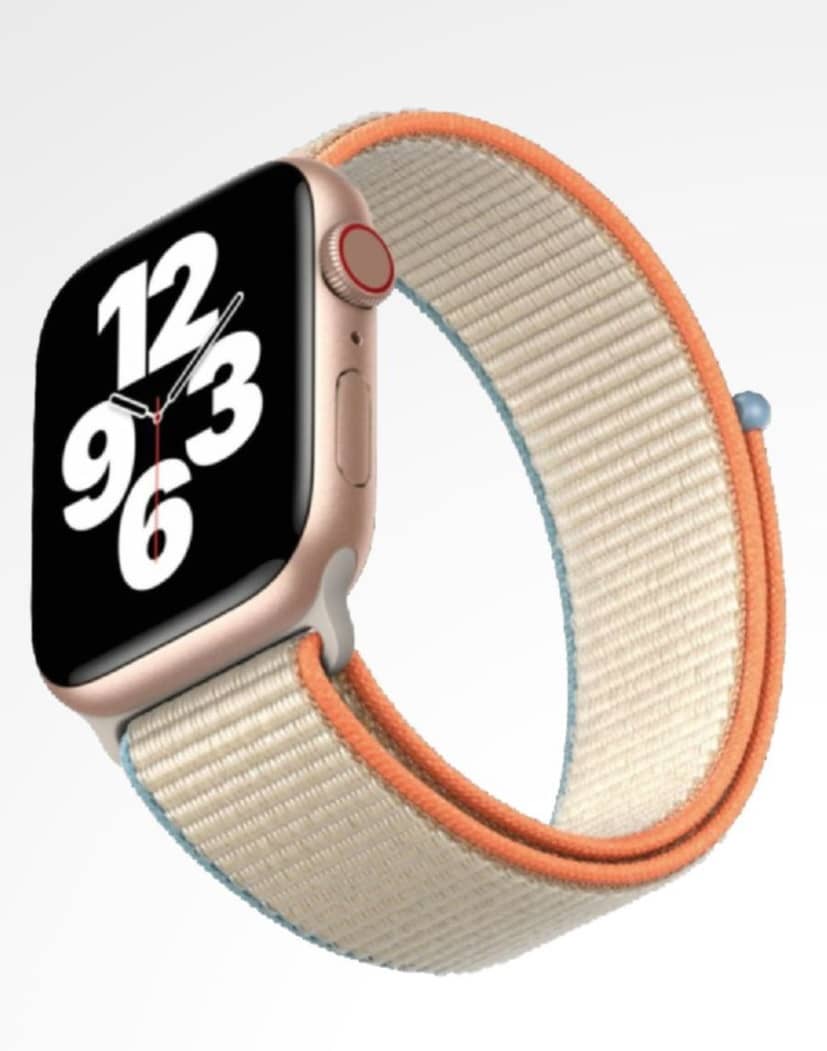 A super smartwatch at a sensible price – where do we Apple Pay?

Prices start at £269 for the 40mm version and £299 for the 44mm model. Both are available in Gold, Silver or Space Grey with a variety of straps and loops available, so you can easily choose one to suit your style.

In terms of tech, the Watch SE eschews some of the features of its more expensive Series 6 sibling. While it still has a Retina display, it loses the always-on option, only waking up when you raise your wrist or tap the glass. The Watch SE also lack the Series 6’s Blood Oxygen and ECG features – their absence here may or may not be deal-breakers for you. The other big difference is that the Watch SE runs on Apple’s S5 chip rather than the S6 of the Series 6. The S5 comes from last year’s Series 5 and is no performance slouch – and that also makes it more future-proof than the Series 3, which has been kicking around since 2017.

In most other respects, though, the Watch Series 6 and SE are practically identical. You get 32GB of storage on both for apps, music and so on, enabling you to use the Watch solo without needing to cart around its partner phone. And again, the Watch SE is equipped with Bluetooth and Wi-Fi (and an always-on altimeter), plus you can step up to a GPS + 4G model (available from £22 per month from Vodafone, for example), making it even easier to keep in touch on the go. 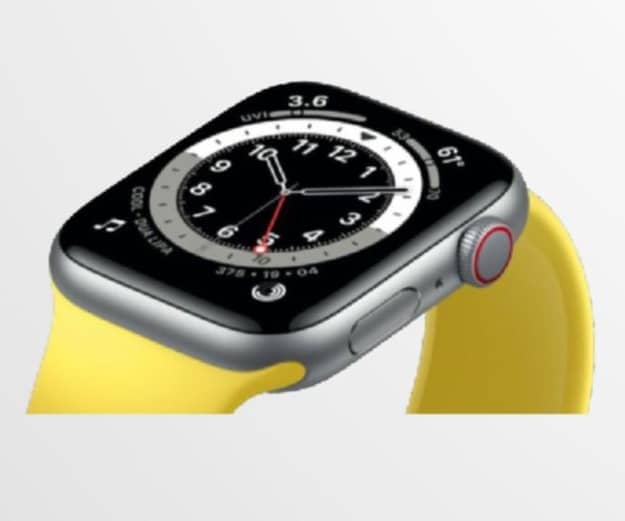