Set Up A Hi-Tech Smart Home On A Budget 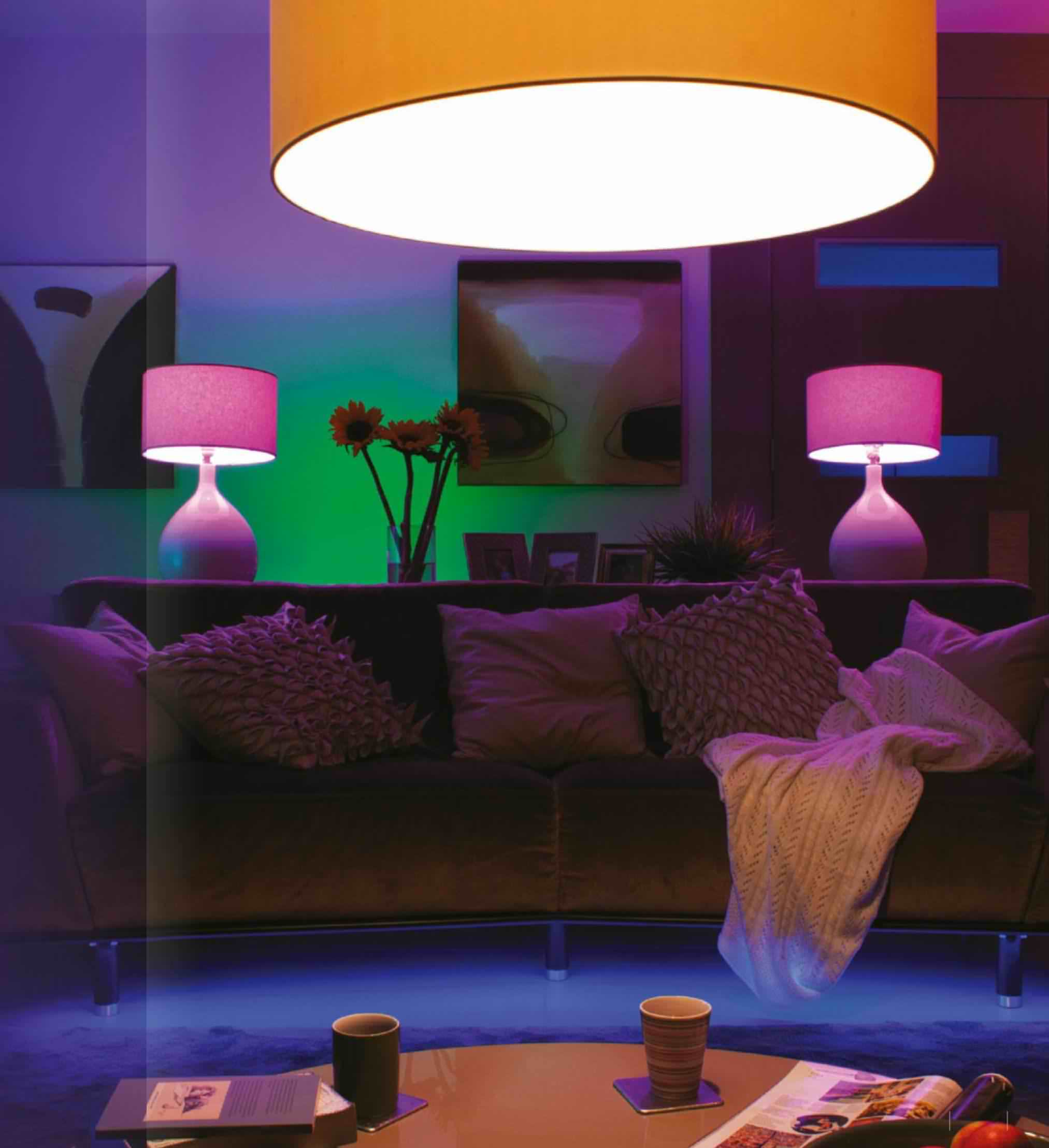 From Amazon to Ikea, there’s a range of affordable smart devices now available for your home

Voice control is the big thing in smart home technology V at the moment and, of course, Apple recently got in on the act with its HomePod smart speaker. But, in typical Apple fashion, the HomePod is far and away the most expensive option in this category, costing $349 if you want to use Siri to control the (still rather limited) range of lights and other devices that are compatible with Apple’s HomeKit.

It’s Amazon that is really making the biggest waves here at the moment, though — its Alexa voice assistant already works with a really wide range of lights, thermostats and other devices, and its Echo range of smart speakers includes affordable options such as the Echo Dot, a little plug-in accessory that lets you add voice control to an existing speaker for just $49.99.

Google’s Assistant technology isn’t quite so popular, but it has its own low-cost option in the form of Google Home Mini at $49. And, if you’re a fan of the do-it-yourself Raspberry Pi, Google has even launched a version of its Assistant software for that, too.

Most smart lighting systems are costly, as you have to start by buying a kit that contains two or more light bulbs, plus a special hub (also called a bridge or gateway) that connects to your router in order to control the lights.

LET THERE BE (AFFORDABLE) LIGHTS