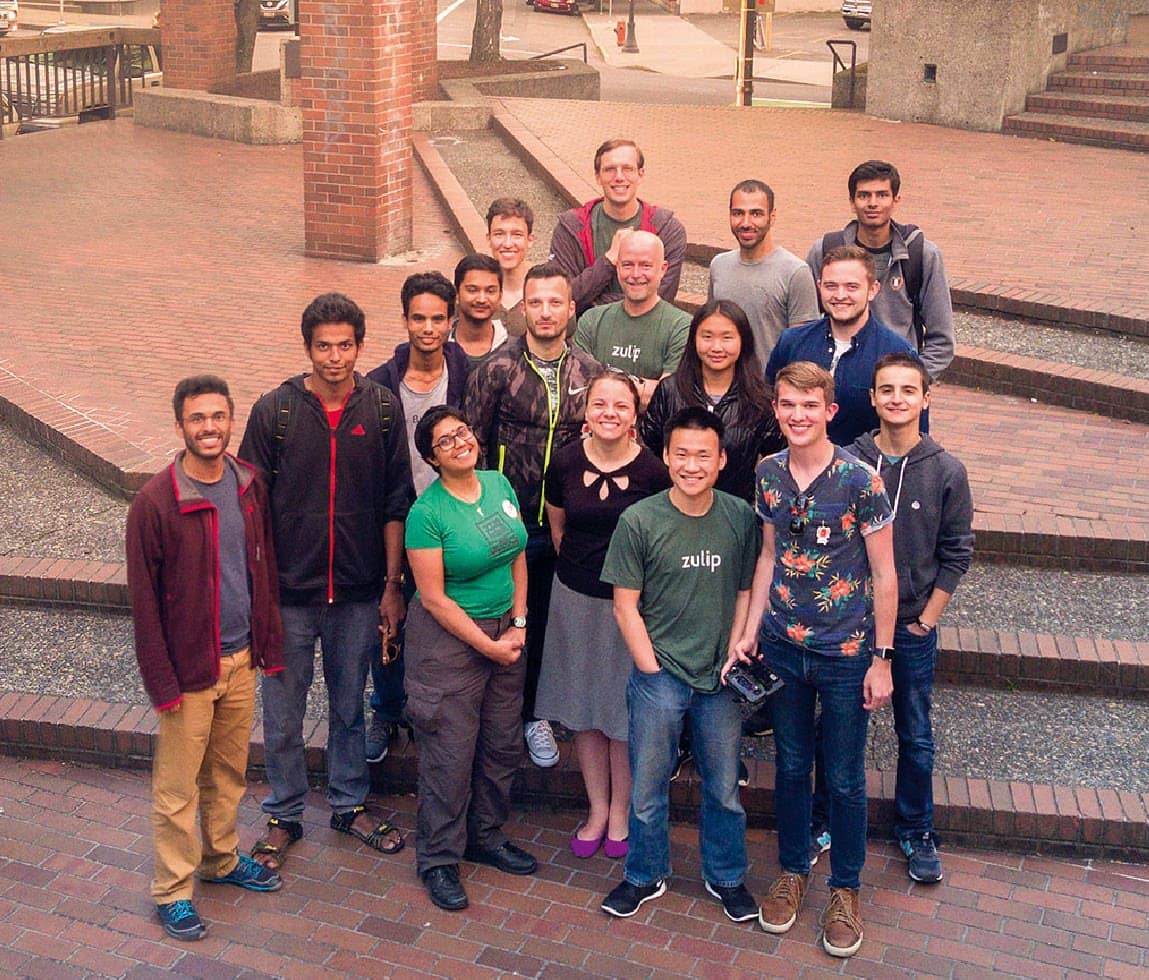 Jonni Bidwell talks to Tim Abbott about how a printer notification protocol combined with a kernel patching  mechanism led to the Zulip chat program.

Tim Abbott has something of an impressive resumé, holding no less than three degrees from M.I.T. He was a founding member of the Ksplice project, which gave system administrators the luxury of rebootless kernel updates.

After that was acquired by Oracle he and a few other Ksplice people formed Zulip in 2012. Zulip is an instant messaging system with a difference. It has all the best bits of Slack, IRC, and email and a whole bunch of features of its own (including /LaTeX support). It was acquired by Dropbox in 2014 and now is completely open-source. Impressively, Zulip attracts regular contributions from people outside of the core team.

Occasionally at LXF Remote Towers, we’re forced to join a Slack channel to receive the latest company news. And on the whole, the experience involves being bombarded with irrelevant messages, memes we don’t understand, and cat pictures, while our web browsers grind to a halt as the web app devours ever more resources. Email doesn’t work for group conversations. And Slack doesn’t make it easy to catch up on messages. Even if you’ve only been gone for a few hours. Zulip solves this by threading messages in each channel according to the topic. So even employees' pet pictures can be categorized.

Tim is also the founder of Kandra Labs, whose mission is to financially sustain Zulip through hosted offerings and support, as well as to provide leadership. He was good enough to join Jonni via videolink from San Francisco and tell us more about Zulip, which we’re now actively lobbying management to adopt. 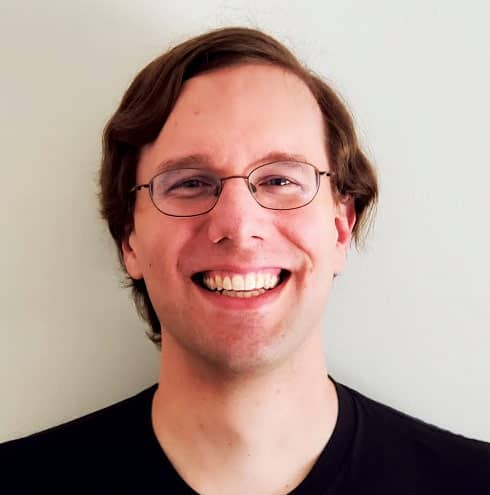 Linux Format: How did you get into computing in the first place?

Tim Abbott: I guess my main exposure was at high school (TJHSST), I was at a science and technology school in northern Virginia. They had a really good computer science department. Their computer systems lab had a bunch of Linux machines. There was a supercomputer that had been donated at some point, which was hilarious because your normal desktop was faster than this eight-year-old appliance.

They’d do this fun demonstration showing the supercomputer, which took up one-third of a room, and then a conventional-sized hard drive that had more storage than it. They had a good curriculum, too – it was sort of out of date, but it was a Lisp-based curriculum for AI and a few other things like that.

The big thing that got me into programming was the USA Programming Olympiad. The top four finalists are entered into an international competition. What’s amazing about it is they had this thing called the USACO Training Pages, which was a complete curriculum of frankly beyond undergraduate-level material. It covered things like Dijkstra’s algorithm, network flows, and dynamic programming as a series of challenge exercises.

I think I probably put in hundreds of hours doing those, and I ended up representing the US at the international competition. I think I placed 50th in the world or something. So that’s what got me into it, in part because a bunch of students at my high school were doing it. We’d hang out together and challenge each other to races of these Training Pages.

LXF: So. To business then. What’s your favourite Linux distribution?

TA: Definitely Debian. A big part of the reason is that they have this thousand-person volunteer effort that has created such an amazing project and they make an amazing community. Back in college, I maintained a few dozen Debian packages, in particular trying to get Sage, which is this piece of mathematical software, packaged.

LXF: I know Sage from my math days. In fact, I was talking to Debian maintainer Simon McVittie two issues ago about what a nightmare it must be to package

TA: Back when I was a grad student at M.I.T. that was exactly my goal. I went out to one of its Sage Days workshops. It has this incredible system to get time from teams of people to work on this open-source project that had no funding in the mathematical community. So it would do these five-day workshops, I think there have been more than a hundred of them. You can just go hang out with the leadership, get programming, and get engaged in the project.

I did manage to get Sage packaged in the end, but the timing didn’t really work out because I’d just started Ksplice around the time I’d submitted it. And Debian had just had its freeze by the time I released it, so no one really looked at it and I was altogether too busy with my startup by the time it approved the copyright.