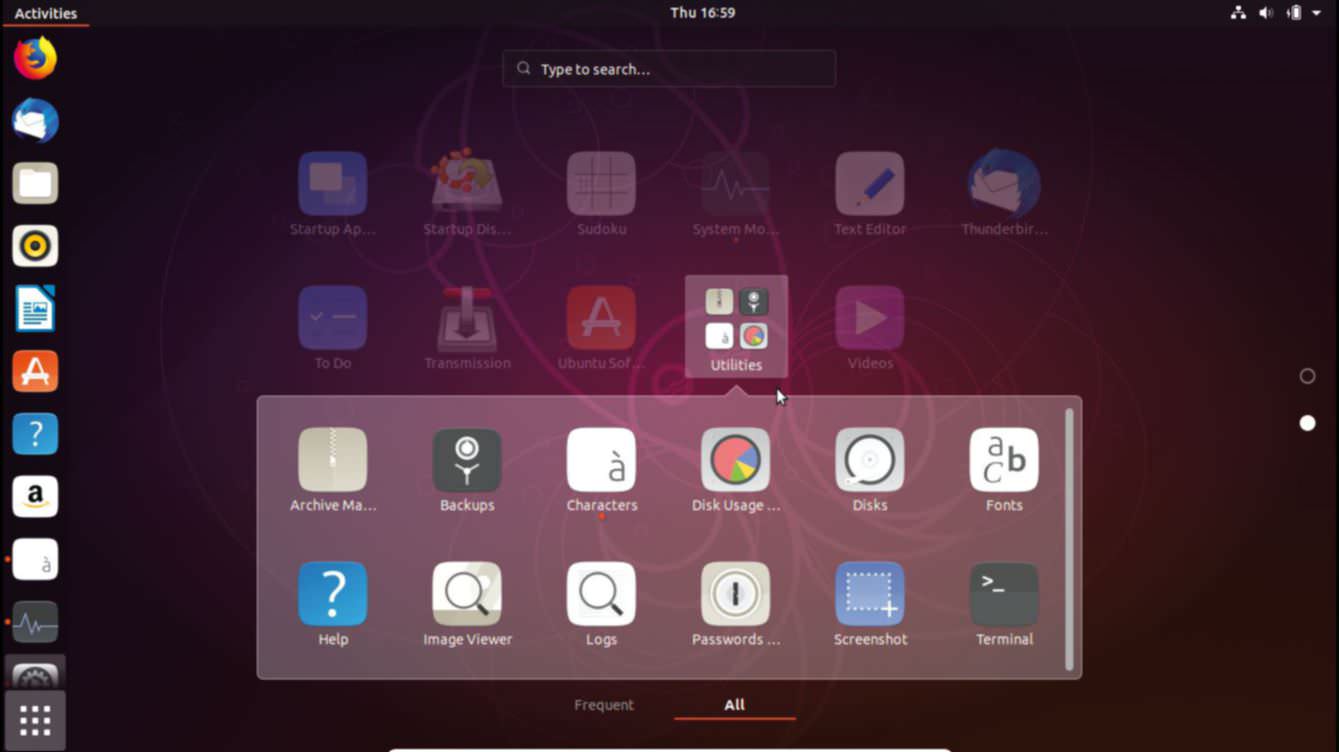 Leaning back in his chair while testing the latest iteration, Mayank Sharma wonders if it’s time Ubuntu should only put out LTS releases?

You don’t have to look very hard to notice a pattern to Ubuntu releases. After a couple of releases that’ll bring maverick changes, the distribution puts out incremental upgrades for a few release cycles before stirring the pot once again. Ubuntu currently finds itself in this tremulous period having had its first LTS release without the Unity desktop and its much-touted Wayland display system swapped out in favour of X.org. The current Ubuntu 18.10 release dubbed Cosmic Cuttlefish is where the curves begin to normalise once again as the distribution settles into a rhythm.

The most noticeable change in Ubuntu 18.10 is its new lick of paint. With Gnome back in the Ubuntu desktop, the distribution has been hard at work acclimatising it per its needs and requirements. The Ambiance and Radiance themes have finally been retired with a new theme dubbed Yaru that looks more modern and flatter. The theme is well complemented by the Suru icon set.