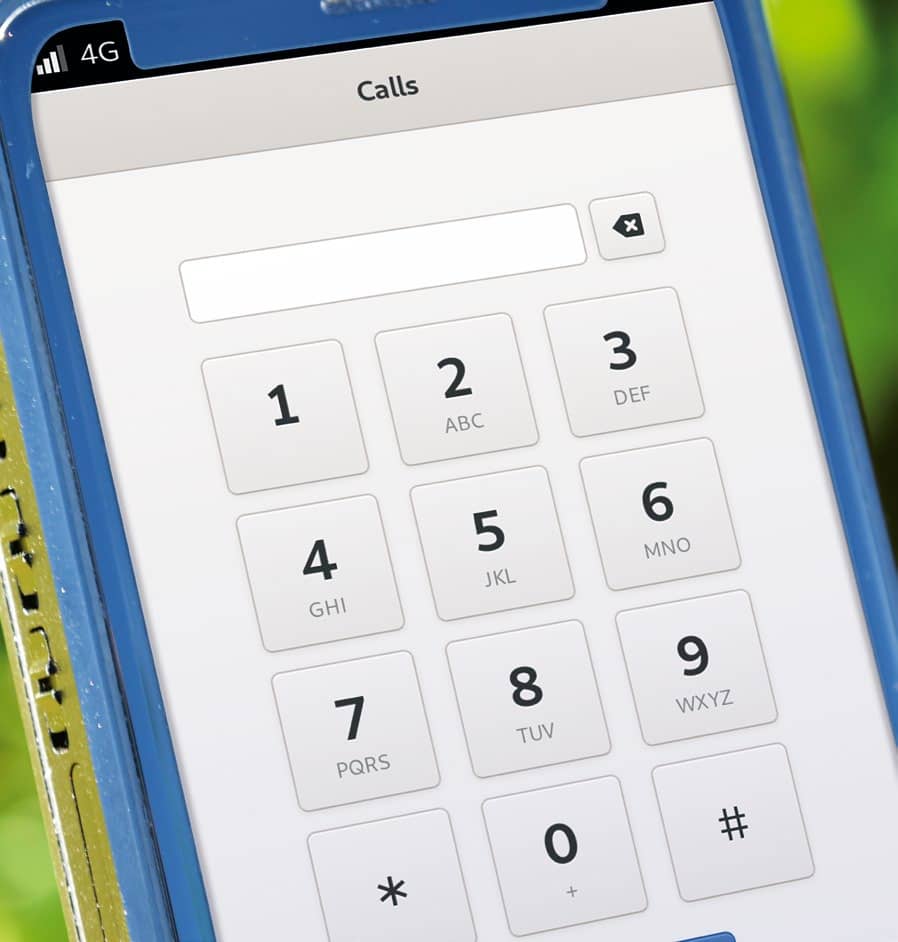 Yes, it’s an open-source smartphone for the privacy- and security-conscious user, but is it easy to operate, asks Christian Cawley…

Announced in 2017 as crowdfunding that was impressively supported, Purism’s Librem 5 is a smartphone take on the Librem laptops. The device is equipped with kill switches and other privacy-enhancing measures, and has been positioned as the company’s solution to forced obsolescence, digital surveillance and the lack of a genuine Linux smartphone.

The Librem 5 was released in late 2019 and was shipped to some but not all of its early supporters, and those who received the smartphone noted it sported fewer features than originally advertised. Review devices were suspicious by their absence, until six months later when we can finally examine the Librem 5 phone.

Weighing in at 230g, the Librem 5 is a charcoal grey slab containing a quad-core processor, 3GB of RAM, and 32GB of eMMC storage, expandable to 2TB via microSD. The 5.7-inch 1,440x720px TFT IPS display looks imposing and the bezel is minimal. On the back is a removable cover, revealing the 3,500mAh battery. This can be swapped out with a replacement cell if necessary.

Key to the Librem 5’s design is the trio of kill switches. There’s one each for Wi-Fi, mobile internet, and the camera and microphone, and when all three switches are activated the GPS is also disabled. There’s also a smart card reading slot. On the opposite side is the power button and a pair of volume buttons. The nanoSIM and microSD card slot is found alongside. At the base of the phone is the USB-C port, equipped for power, data and DisplayPort. Up top is a 3.5mm “Courage Jack” for headphones. Purism has “no intention” of locking you to a non-standard connector just to hook up some earphones, which is a welcome move by the company.