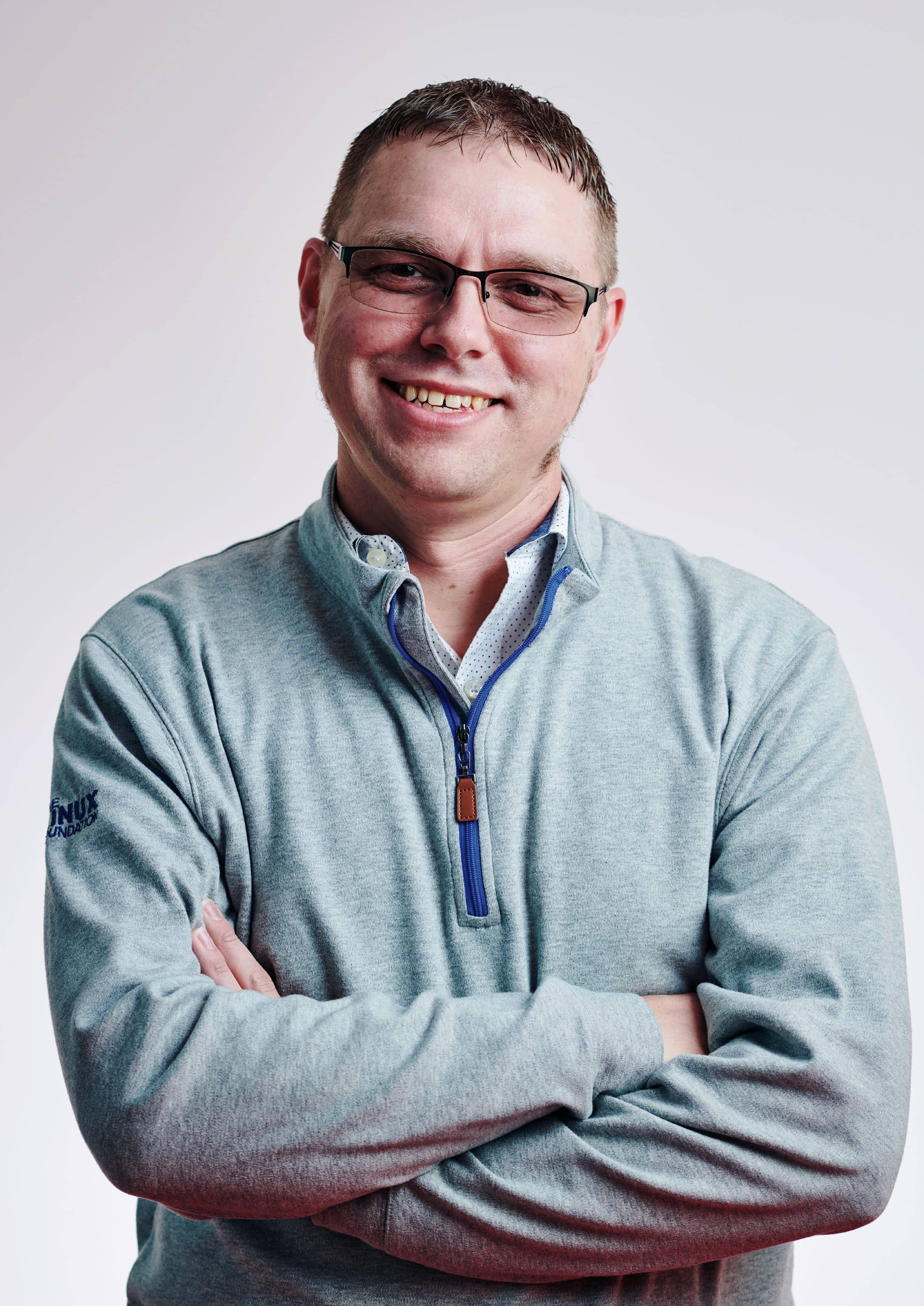 John Mertic is director of program management for the Linux Foundation’s Open Mainframe Project (www.openmainframeproject.org), an effort to bring open source knowledge, and of course Linux, to mainframe computing.

Hip youngsters today may not be aware that every bank transaction and every flight booking all end up being processed on mainframe machines. But it is fact. Also, despite processing all this valuable data and often having hundreds of CPUs and thousands of gigabytes of memory, no one (that we know of) has ever hacked a mainframe. Thanks to Zowe, one of the Open Mainframe Project’s key efforts, a green-screen 3270 terminal is no longer the only way to access mainframe data. You can use SSH, cloudy REST APIs or even a JavaScript-powered desktop. And you don’t need to know COBOL either, but it probably helps. There’s a lot of momentum towards training the new generation of mainframers, and the Open Mainframe Project is pivotal to that.

We last met John in LXF252 in bonny Scotland. This time around we were at the Open Source Summit in Lyon, back in September 2019. Do check out the project’s page because a lot has happened since then. Besides being the Linux Foundation’s main mainframer, John is also director for its Academy Software Foundation and ODPi (a non-profit dedicated to taming the big data, and in particular Hadoop, ecosystem) projects.

Linux Format: Can you give our readers a quick summary of what the Open Mainframe project is all about?

John Mertic: The Open Mainframe Project is now four years old, and it’s designed to be the focal point of open source in the mainframe computing environment. The mainframe has been around for decades – y’know, 50 or 60 years now – and the computing architecture founded by IBM is pervasive across the Fortune 500. So transportation, insurance, industry… really anywhere where you need computing that’s extremely transactionable, highly scalable, top-end performance and immensely secure. This is the only computing architecture on the planet that does all of those. This project works with pulling together and becoming that central point for all of the open source activity that’s happening in this realm, whether it’s specific to the platform, like Zowe, or for projects looking to support the platform, such as Linux. 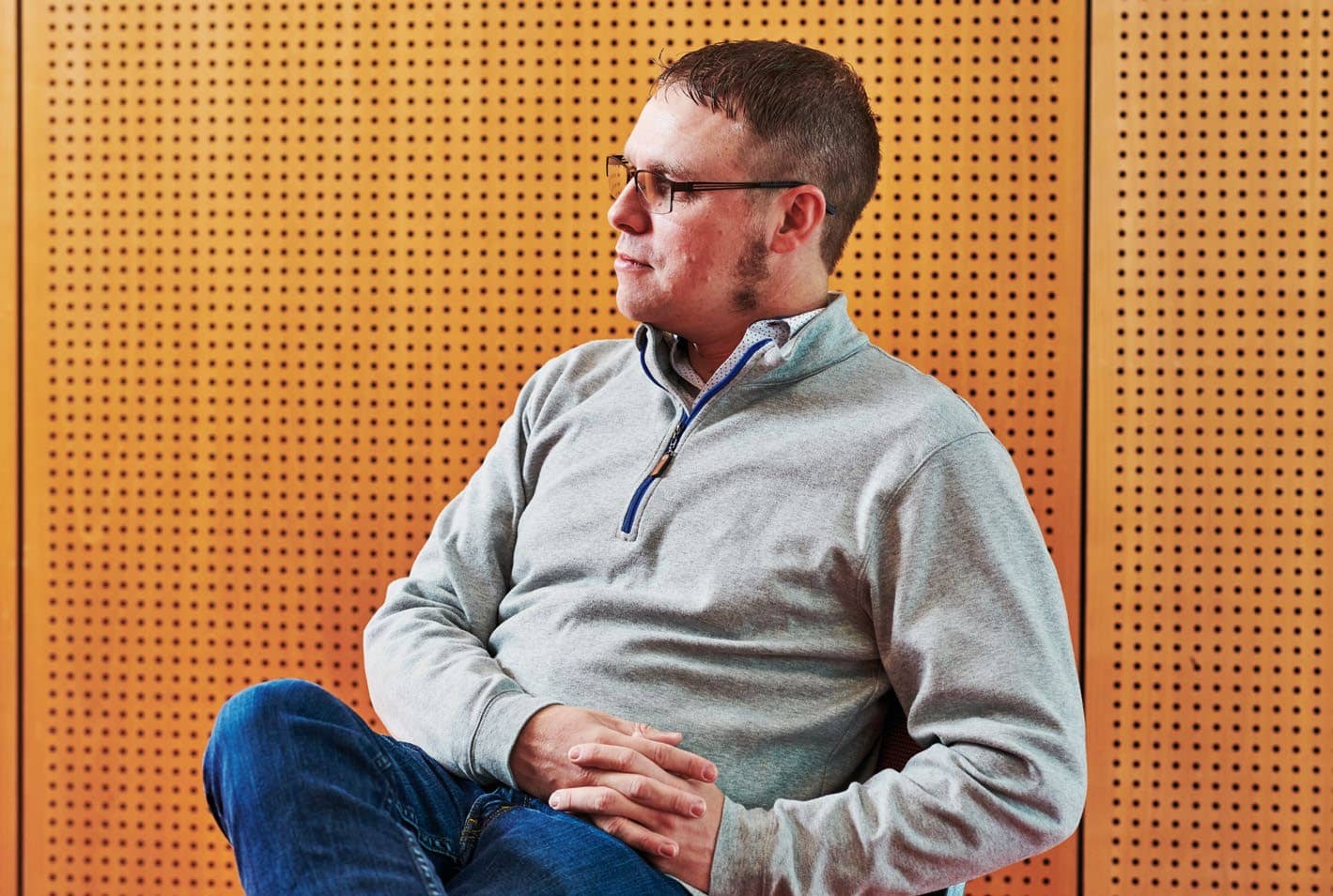 LXF: I gather that three new projects have just joined the Open Mainframe Project umbrella. Can you say a bit about those?

JM: Sure. One of them is called Feilong which is an interface between z/VM, which is the native mainframe hypervisor (similar to KVM, for example), out to tools like OpenStack and the other cloud stack environments out there. It’s actually a new from the ground up. There were some original open source tools that were sort of pulled together hodge-podge stylee, to make this happen. Now this has grown into its own set of tools built with Python, developed inside IBM and donated to the project. Now we have organisations such as SUSE contributing to it, along with Velocity Software and other key contributors. The idea is just building this out to a general-purpose library for interacting with z/VM over time.

That’s one of our new additions. Another of ‘em is called Zorow, the Z open repository of workflows. There’s a tool that came from IBM called z/OS Workflows that’s designed as a systems configuration language, which is built in XML. The idea of this project is to look at how can SysOps and mainframe engineers collaborate on these workflows through newer technology.

What it found is that many of these workflows are common across organisations. There’s nothing that’s proprietary about them. So what better way to improve the quality and proliferation of these workflows than to have an open source project built around it? IBM has already ceded and contributed several of its sample workflows to it. Rabobank has also contributed and there’s already some growing interest among other IBM mainframe customers in contributing as well. Basically, we have these workflows that are all available under an Apache 2 licence that any organisation can pick up, use, contribute back to, improve… you know, all the great things about open source.

The other one is called TerseDecompress. TERSE files are common in the mainframe world, and this is a project that’s building the tooling for working with those files outside of the mainframe environment. So if you had a TERSE file from a mainframe many years ago, you can use this on architectures outside of that, because it’s all written in Java. So you don’t have to go and do your TERSE manipulation on the mainframe itself. Those are the new three projects, and there are a couple more coming that are down the pipe relatively quickly.