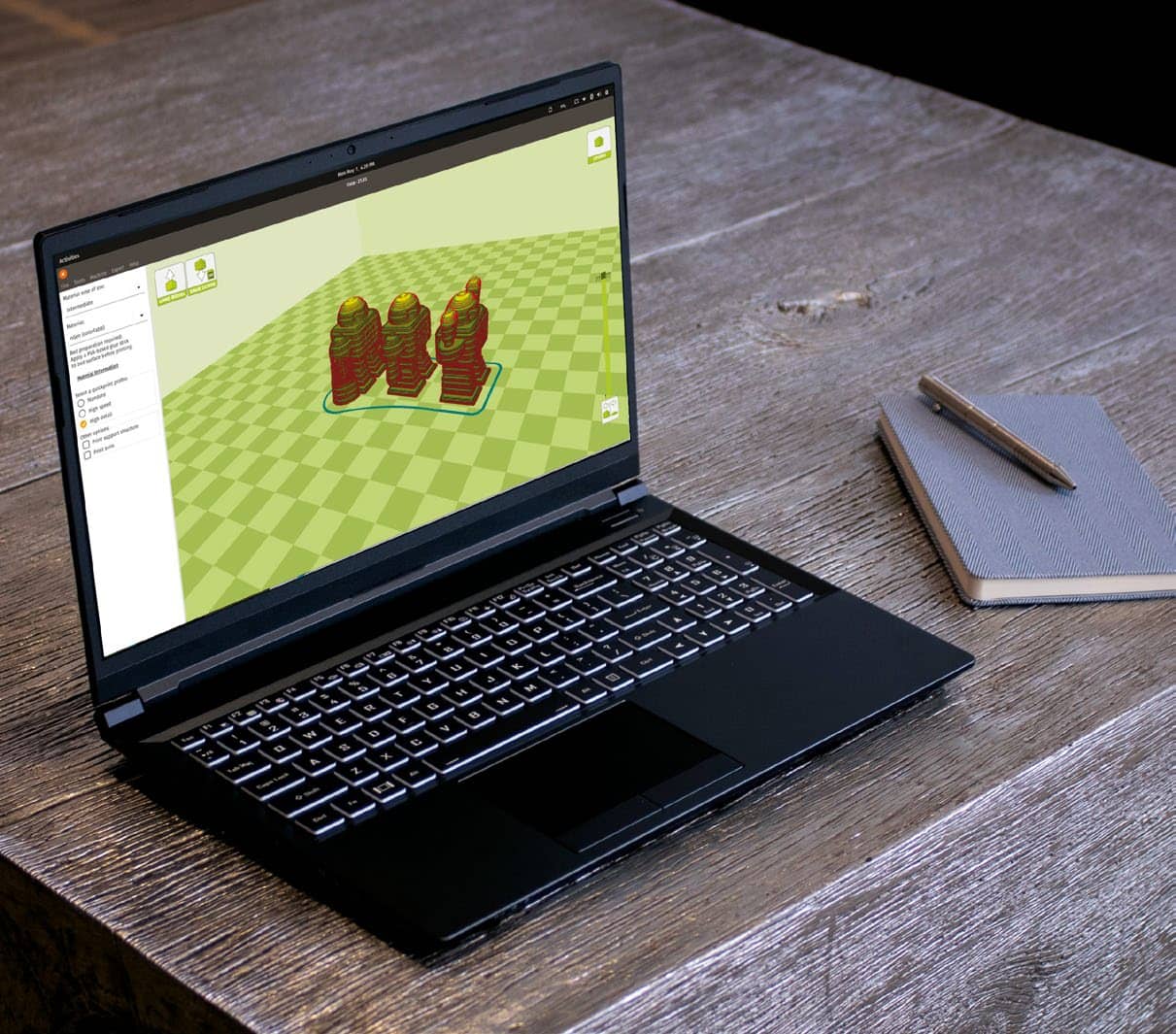 I’m looking for a new laptop to run Ubuntu on. I have a Dell Inspiron N5110, which works most of the time. If I hibernate it, the screen can go blocky, but a reboot fixes this. Could you curate a list of reader’s laptops and what distros/versions they’re running and any problems they have? Turns out PC World aren’t too happy if you try to reboot their demo machines with a USB stick… Geoff Charlton

Neil says… Your hibernation issue sounds like this bug report (https://bit.ly/lxf267bug). Low-power, sleep and hibernate features have always been a bit of a poor show with Linux, as often these are implemented between hardware manufacturers and Microsoft, meaning they’re often plugged into Linux later on.

That’s an interesting idea about a reader database but I wonder how useful it would be? There’s already such things online and the problem is that they end up being woefully out of date. Furthermore, if most laptop models cannot be bought then how is it actually helping anyone? As in these will be old models I’d guess.

The best option is to file complete bug reports when issues arise and choose laptops that support Linux in the first place. Thankfully, this is getting easier! 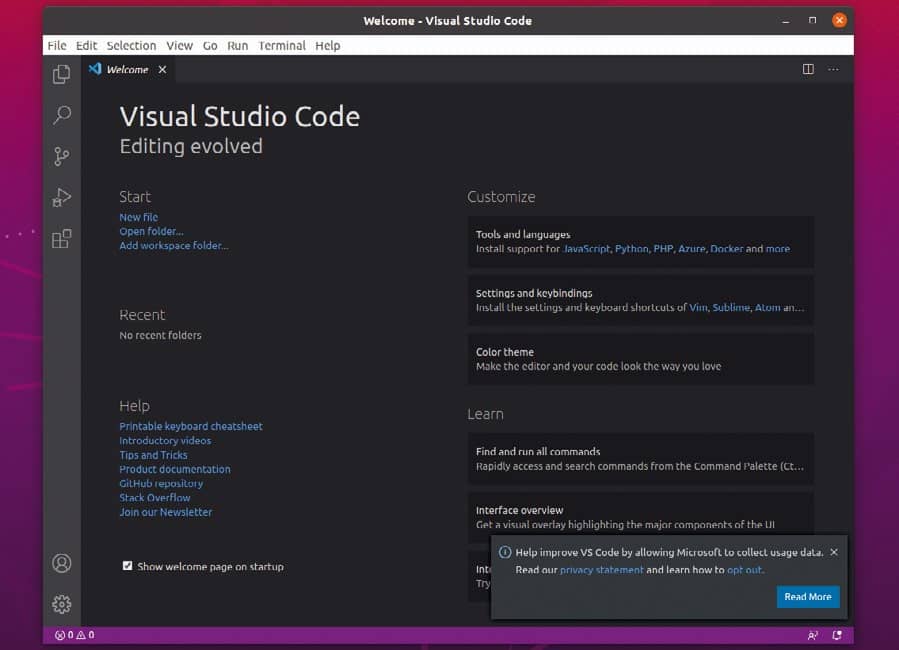 Is there a manual published to get people started with Wine, so we can write our own install scripts? There’s an interesting point about Microsoft in the world community, which gives free software to open source repositories that Microsoft takes for free. Isn’t it about time that Linux Format published an article on the predatory Microsoft in the open-source community? It owns GitHub and that’s not good, is it? For example, I came across a post on linuxquestions.org about Microsoft Visual Studio Code telemetry monitoring what users do with it. Clint