Lair Of The Clockwork God 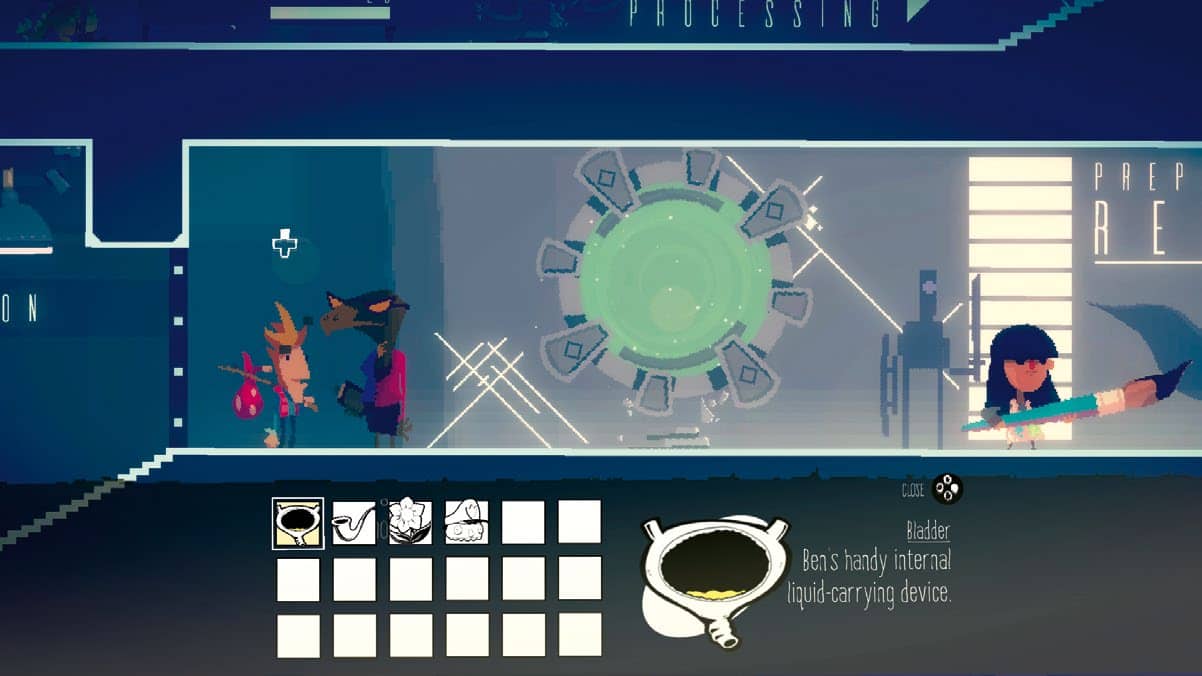 Management only fear the elder gods and the taxman, Chris Schiling is neither, so he’s been sent off to the content mines to dig up some words.

Genuinely funny games are still something of a rarity. So without wishing to dismiss or overlook the structural ingenuity and genre fluidity of a game that fuses a traditional point-and-click adventure with a modern indie platform-puzzler, the highest praise we can give Lair of the Clockwork God is simply that it made us laugh solidly from start to finish. Its central pair – the witheringly sarcastic alter-egos of creator Dan Marshall and co-writer Ben’s bladder Ben Ward – deliver gags with a joins the fun. seriously good hit rate.

The third game in the Ben and Dan series, belatedly following 2008 freeware debut Ben There, Dan That! and 2009 sequel Time Gentlemen, Please!, opens in a Peruvian jungle, where it establishes its central hook. Ben remains dedicated to the combinational arts of the point-and-click, whereas Dan has decided to reinvent himself as a contemporary indie platformer hero, on a touching and emotional mission to recover a possibly metaphorical flower that can cure cancer.