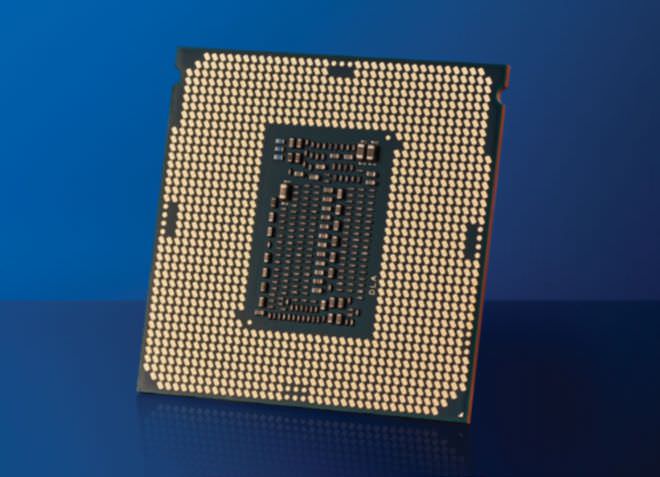 Even more mainstream cores from Intel for Jeremy Laird to mine his steadily growing collection of Monero coins.

Back in late 2006, Intel introduced its first desktop quad-core CPU. Fast-forward nearly 11 years later to summer 2017, and what had changed? In terms of core counts, not much. Intel’s mainstream desktop socket was still limited to just four cores.

OK, you could buy so-called desktop chips with more than four cores, but they were part of what was and remains today a series of rebadged server platforms, complete with costly multi-channel memory controllers, and other features that increase the price, but do little to enhance the desktop computing experience. Yet here we are in late 2018, reviewing a mainstream eight-core CPU from Intel, just a year after it unveiled its first sixcore mainstream chips. What, exactly, is going on?