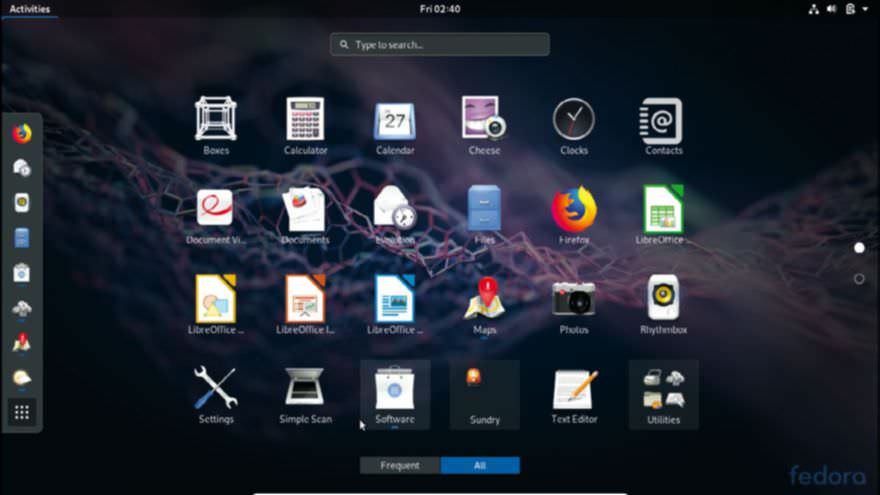 Mayank Sharma was expecting fireworks when Ubuntu switched to Gnome. Yet Fedora is still the undisputed premier Gnome-based distro…

Fedora 29 is the first major Gnome-based distribution to be released this month. However, the two (Ubuntu being the other) have little in common besides their shared desktop environment. Fedora is the test bed for Red Hat Enterprise Linux’s (RHEL). This is perhaps why it takes a more bleeding-edge approach than other desktop behemoths like Ubuntu. For instance, while Fedora 29 Beta runs on top of the Linux 4.18 kernel, the final release will be based on v4.19, which was undergoing testing at time of writing.

There are various other differences between the two. Unlike Ubuntu 18.10, Fedora Workstation 29 uses the Wayland display server by default. The release also uses the performance-enhanced Gnome 3.30 and gets all the improvements of the release as mentioned in the Ubuntu 18.10 review. The performance improvements are apparent when you do load-intensive tasks in the distribution while it runs on virtual hardware.