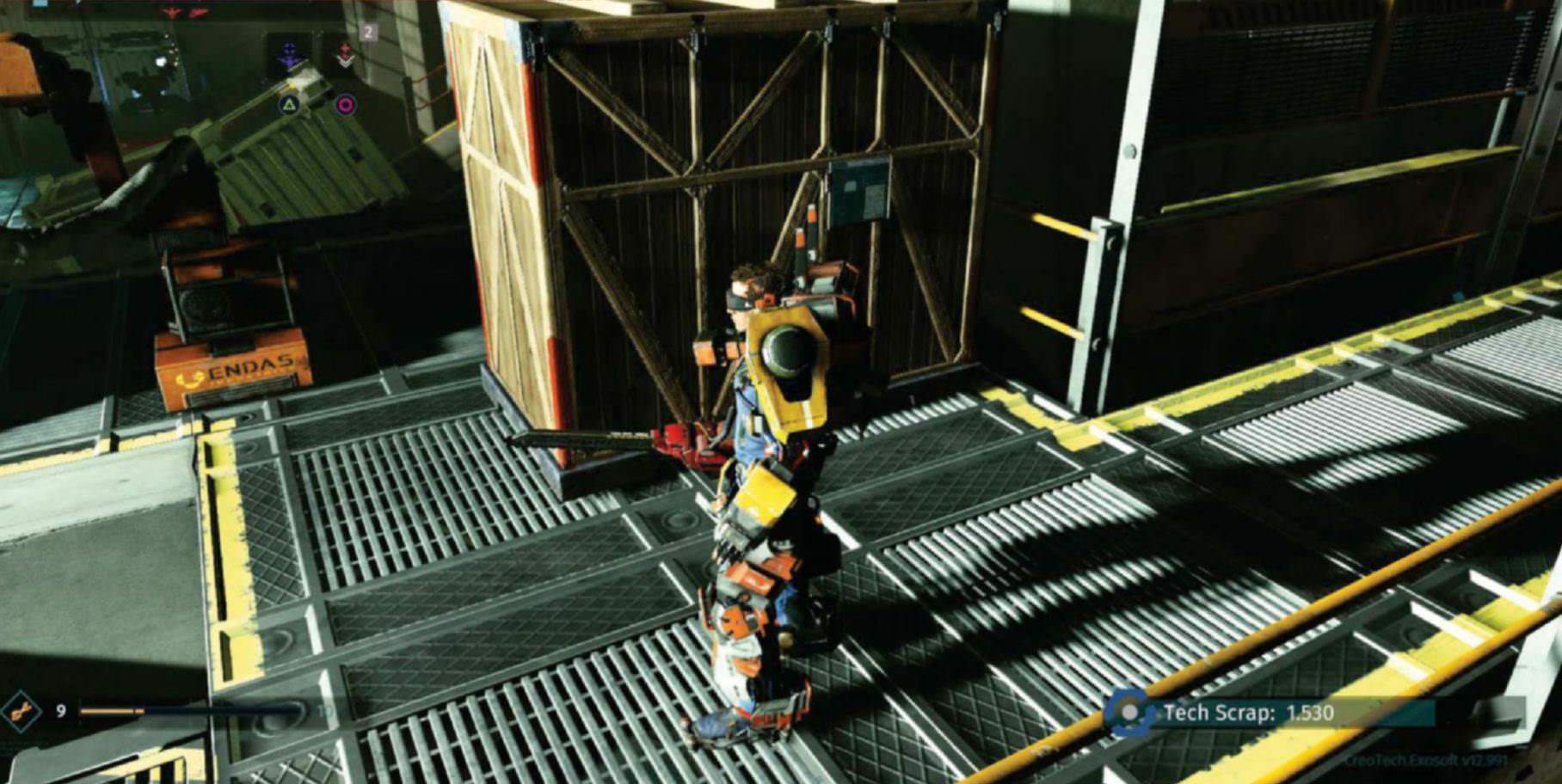 Somehow, no-one’s done this already. Sci-fi Dark Souls is about as intoxicating as a three-word elevator pitch can be, and yet over five years since Miyazaki’s seminal RPG launched, The Surge is the first to realise that idea. To boil it down to that (admittedly awfully exciting) pitch does it a disservice, though, because there’s much more here than just Dark Souls in space.

That The Surge owes a debt to From Software’s classics is undeniable, and on first impressions the similarities are strikingly obvious. Bonfires become medbays. “You Died”, becomes “Vital Signs Not Found”. Estus flasks become injectable stimulants. Souls become scrap parts, and every respawn sees you racing to reclaim those you were carrying when you died. Oh, and it’s tough as nails, with boss fights, in particular, finding inventive ways to serve you your now-mutilated bum. So far, so familiar, but – rather appropriately, given its recurring theme of upgrading – many of these ostensibly carbon-copy systems are augmented with new twists.