Cybersecurity Is The Fundamental Enabler Of The Digital Economy 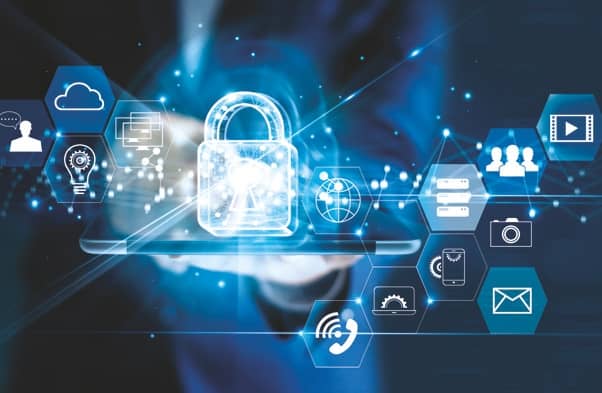 CERT-IN HAS LAUNCHED Cyber Swachhta Kendra, which is the Botnet Cleaning and Malware Analysis Centre. It is based on a public-private partnership model and they work alongwith the industries, ISPs, and the academia

The world has moved towards the cyber-physical biological space which is globalised, and in this globalised era, international trade, investments, and technology are connected inseparably within the global supply chains. Globalisation of trade and investments means that no state can manage its economy independently. Internationalisation of culture and communication using technology is encouraging the development of mass disruption and commodification. In the 80s and 90s, there were separate global economy and cyber space which later started to merge in.

“Today, the cyberspace is overlapping the social, technological, psychological and economic domains. The intersection of these four domains demands availability and accessibility and at the same time, safety and security,” Sanjay Bahl, Director General, CERT-In asserted at the recently held Express Technology Sabha, in Kochi.

Today, the majority of data resides with private organisations. Bahl defined the ecosystem as volatile, uncertain, and ambiguous. However, it is important to consider what that means from a security perspective. “It is volatile, because there is a large attack surface, there is an emergence of vulnerabilities with no patches available. It is uncertain as the users have no idea – where do the assets and data reside. Implementation of new technologies in the existing infrastructure is creating complexities. The capacity building, the skills required in building this new digital era – will we be able to provide those skill sets or create new digital divides,” remarked Bahl.

MORE STORIES FROM EXPRESS COMPUTERView All