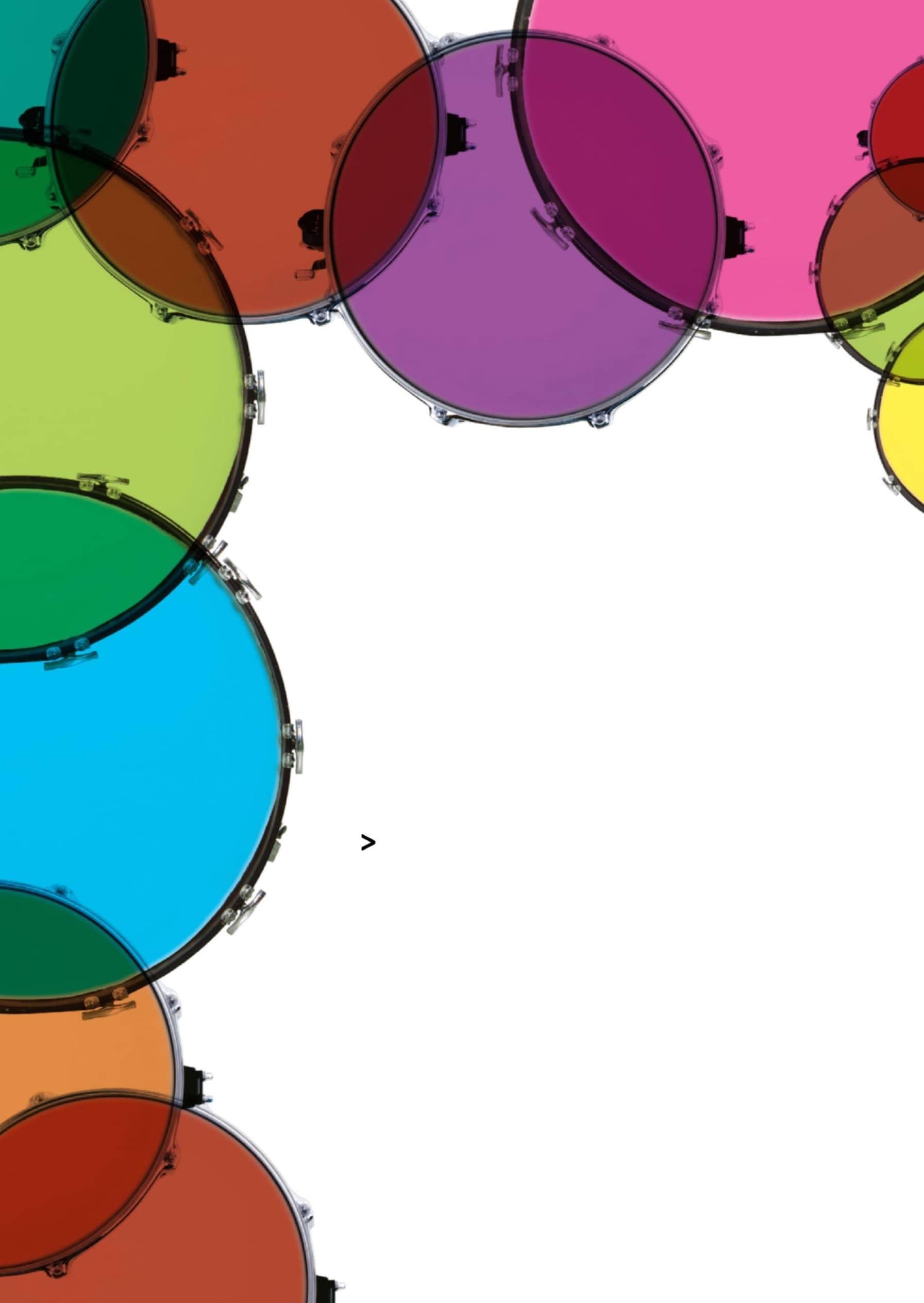 Mixing drums is one of the most challenging aspects of music production. With so many variables, you can’t just fly at it willy-nilly and hope to get good results. No, you have to know what you’re doing, and here we’re going to show you how to take a set of raw acoustic drum kit multi-tracks and mould them into a powerful, cohesive mix.

Before you even touch those level faders, the one thing you absolutely must have is a decent set of multitrack, either recorded or from a quality ROMpler. No amount of mixing ability can make a rubbish recording sound good – unless you replace every single sound within it, which, although eminently possible, could have a detrimental effect on the overall feel of the groove.

So, if you’re recording your drums, be sure that you know what you’re doing in terms of mic selection and placement, room acoustics and drum kit setup and tuning. If you’re using a ROMpler, it needs to be one that features separate virtual mic channels (preferably including separate top/bottom snare and in/out kick mics) and, ideally, control of mic bleed between channels. So we’re talking about the likes of FXpansion BFD, Toontrack EZdrummer/Superior Drummer, NI Battery, or XLN Audio Addictive Drums. If you can afford them, BFD 3 and Superior Drummer 3 lead the pack in this area, offering everything you need to make superb drum tracks.

Our example drums for this tutorial comprise the audio we recorded in the Recording Drums feature starting from p34. High-quality mics and preamps were used, and nine tracks have been recorded: close-miked kick, top and bottom snare, hi-hats, rack tom and floor tom, plus left and right room mics, and a stereo overhead mic.

We have two primary goals: achieving good separation between the elements of the kit, and imbuing our part with power, presence, character, and ‘that pro sound’. We’ll do it mostly using EQ, gates and compressors – your three most valuable drum mixing tools. Incidentally, we’re only dealing with backbeat-orientated styles here; jazz and gentler acoustic material require a looser, broad-dynamic approach.

To mix drums, you need to understand miking techniques. There are two fundamental types: close and ambient.

Close mics are positioned to capture the direct, ‘isolated’ sound from one drum or cymbal in the kit. The other drums will inevitably be picked up in the background – this is called bleed or spill. While it usually needs to be reduced with EQ and gating, you don’t necessarily want to eradicate it entirely, because a bit of bleed makes the kit sound more natural and cohesive.

Toms and cymbals are almost always single-miked. One mic inside the kick drum is sufficient, but some engineers also use an outside kick mic and maybe a special ‘sub’ mic to capture the low end. These can be blended to taste in the mix, provided they’re in phase (which we’ll come on to shortly).

The snare drum most often uses two mics: one on the top head and another underneath pointed at the bottom head. The latter captures the sound of the snare wires rattling, while the former captures the ‘thwack’ of stick striking skin. When mixing, you can process the top and bottom mics to achieve the desired balance of oomph and sizzle.

Ambient mics capture the sound of the whole kit from a particular perspective. Overhead mics are the most commonly used – typically a stereo pair placed above the kit. You may also encounter room mics, which are placed further from the kit to capture more of the recording space’s natural reverb.

Turning all these mics up at once will lead to undesirable interactions between the channels. This can be reduced using gates (to silence the signal between each hit) and EQ (to remove frequencies that belong to other drums/mics) on individual channels.

The fundamental (lowest) tones are particularly important in conveying power and punch, so high-pass filters and EQ can be handy to ensure that the fundamental tones of the kick and snare are supplied mostly by their internal and top mics respectively. For much more on miking drums, see the Recording Drums feature on p34. 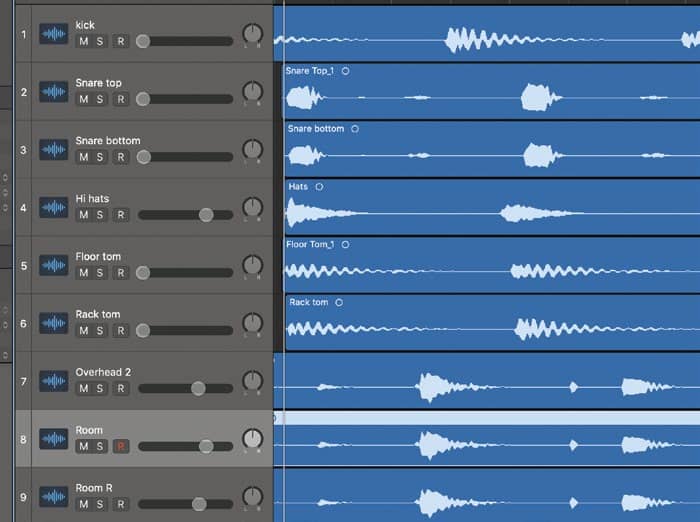