The Eternal Optimism Of Bauhaus 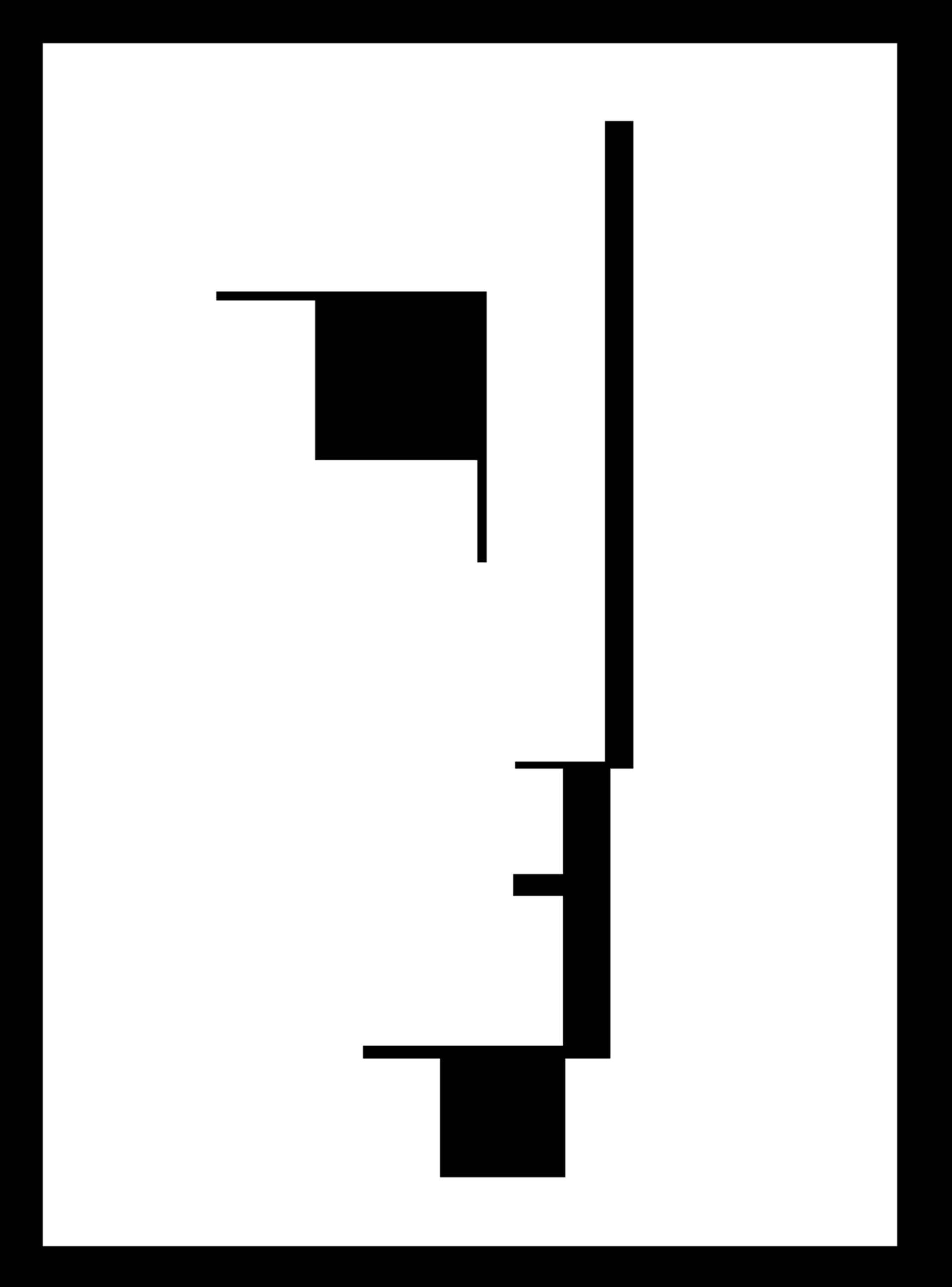 Austerity, trade wars, Brexit, that orange guy… with so much uncertainty around these days, there doesn’t seem much room for optimism. But hold that thought. 2019 is the 100th anniversary of the Bauhaus, the German design school where a desire for change and free-thinking creativity led to a revolutionary new approach to architecture, art and design. Could it happen all over again? 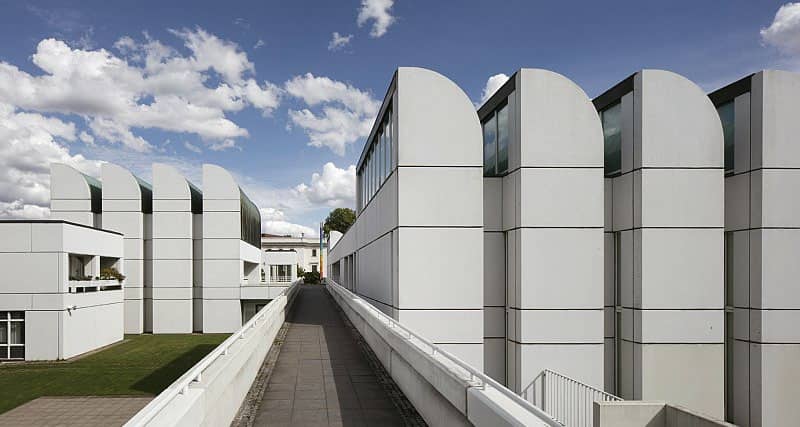 The Bauhaus was formed at a tumultuous point in European history in Weimar, the capital of the new German republic in 1919. Just to the east, in Moscow, the Bolsheviks were following a Marxist road towards a new society. Across Europe there was rejection of the old ways of thinking that led to the cataclysm of World War I. A fragile democracy was emerging in Germany and with it came the freedom to innovate. 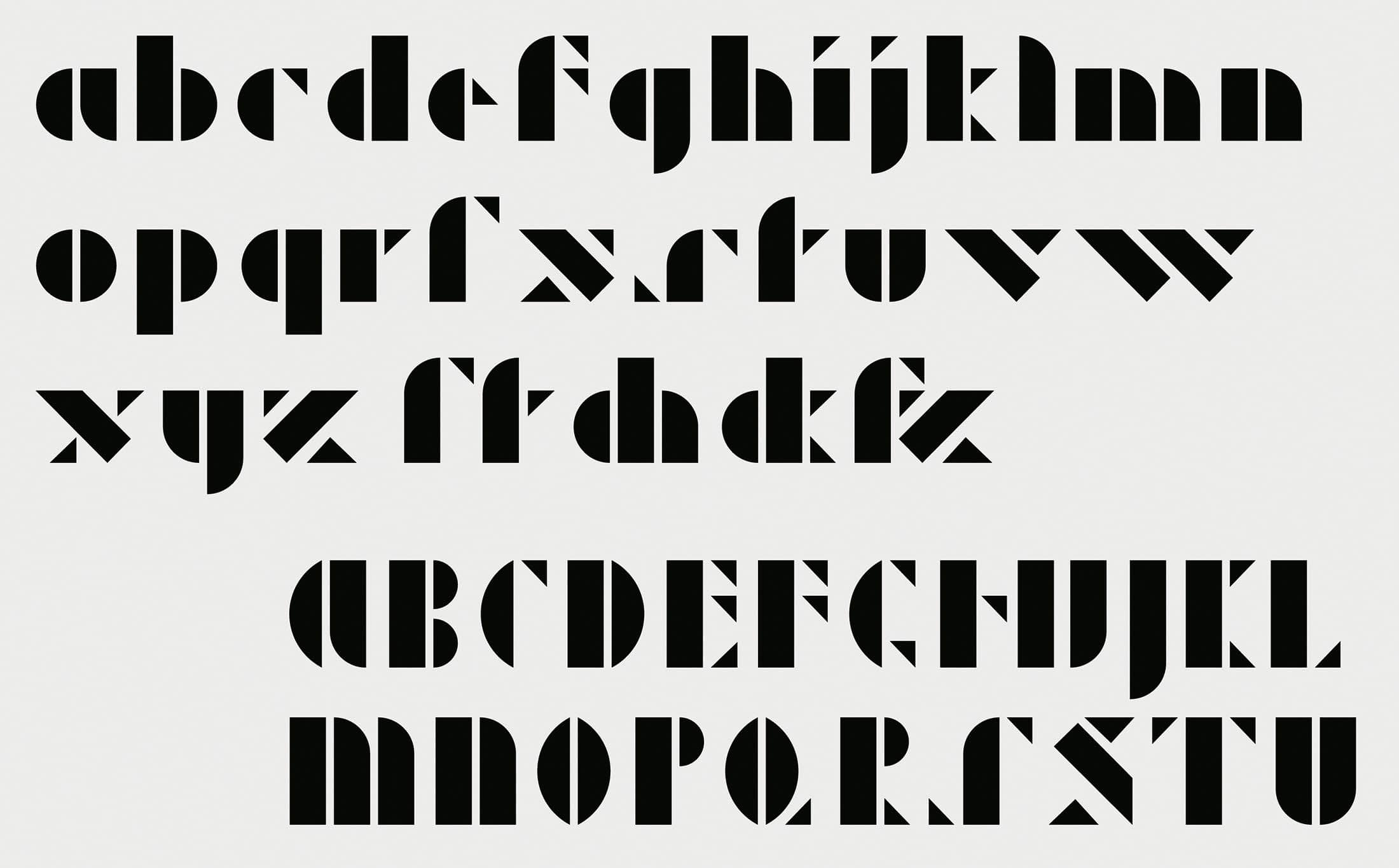 Grasping that opportunity, the architect Walter Gropius set up a new, state-funded school called Staatliches Bauhaus. His mission, which became clearer when the school began writing manifestoes about its purpose, was to use the visual arts to bring about a better society. He thought the way to do this was to break down the hierarchies of the creative world, which would mirror German society at the time. The Bauhaus would smash through the divisions between fine and applied arts, and develop a new aesthetic: made for the people. In real terms, this meant that crafts such as ceramics, print-making, textiles and metalworking would be afforded the same status as painting and sculpture. Later on, photography and graphics would be added to the mix, with a new focus placed on function and, ultimately, design. 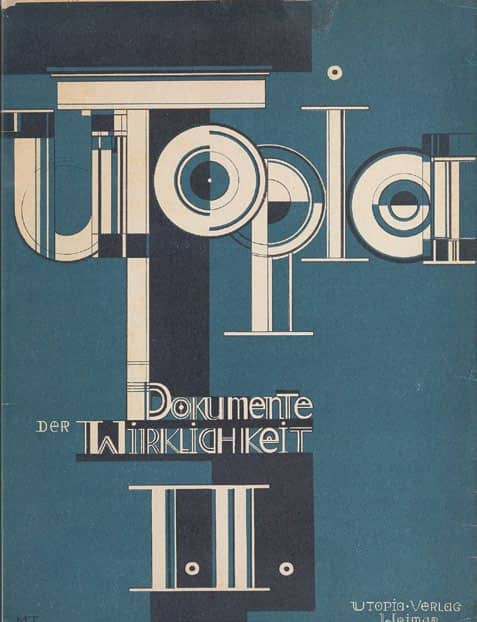 From buildings to teapots, utility and beauty would sing in harmony. “Bauhaus is part of Germany’s design DNA – definitely,” says Pentagram partner Sascha Lobe. “I’ve always been interested in another very German thing: the idea of gesamtkunstwerk, the concept that holistically incorporates different disciplines. At the Bauhaus this was significant – the idea that art and design are very closely linked and should be more concerned with the quality of the work than with the category it sits in.” 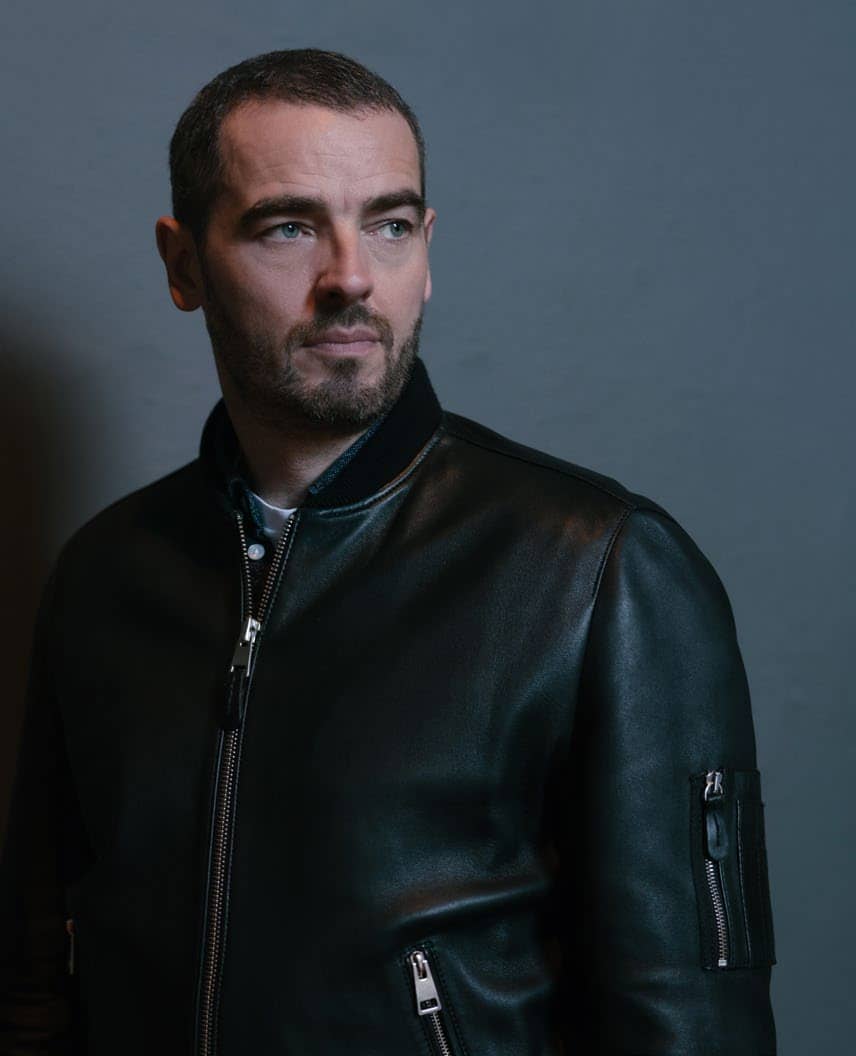 To bring about this synthesis, students at the Bauhaus didn’t go straight into painting, architecture or textiles. Instead, they took a vorkurs. New at the time, it was similar to the foundation year offered at many art and design colleges to this day. Students would be exposed to a whole range of creative practices, learning about new materials, processes and technologies, as well as colour theory and composition. With a broader range of understanding, those studying at the Bauhaus could benefit from a greater range of expression.

Indeed, Expressionism was an important force in European art at the time. Even though it celebrated emotion and atmosphere, and harked back to the spiritualism of earlier societies, Expressionism within the Bauhaus was driven by visions of the future. The Russian painter Wassily Kandinsky came to the Bauhaus to create his colourful, spiky pieces, full of passion and angst.

The printmaker Lyonel Feininger cut images of a shining, futuristic cathedral. Artist Johannes Itten led the vorkurs classes dressed in robes just like a monk, advocating breathing exercises and fasting to help focus the creative minds he was teaching. Art would be used to create a better tomorrow, and the 1921 yearbook produced at the Bauhaus carried the title Utopia.

With the growing influence of Russian Constructivism and the Dutch De Stijl movement, tensions grew within the Bauhaus. Individual expression, or artwork for everyone to appreciate? It proved that a little tension can be good for creativity. Gropius pushed the school on by recruiting practitioners interested in functionalism and, in a sense, the achievement of perfection. And what could be more perfect than geometry – the holy trinity of the circle, the triangle and the square?

Meanwhile, across Europe new faith was being put into industrial production, and the fitting of factories with new machinery. Efficiency and productivity would liberate humanity, new themes that would invigorate utopian creativity at the Bauhaus. The response at the school was to bring the tools of the engineer into the art classes. Rulers, templates, T-squares and compasses brought a new level of accuracy as art and design projects, as well as the school’s output on design theory, celebrated the machine aesthetic.