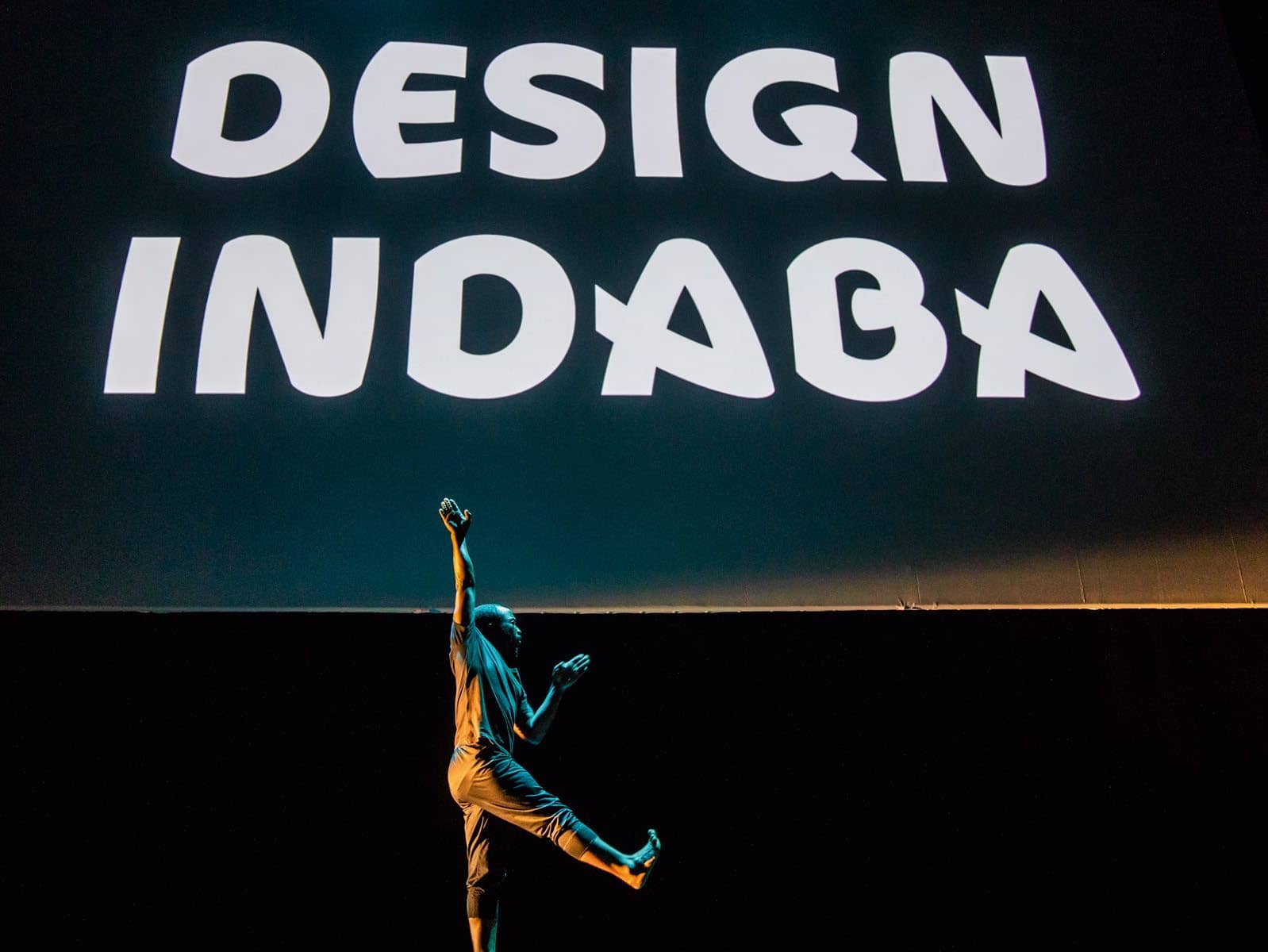 Purpose-driven design was a key theme at this year’s Design Indaba.

Creating a better world through design is not a new concept. But it’s one that came up consistently at Cape Town’s premier creative conference, Design Indaba. “We have a real opportunity to create design that makes people feel better every day,” said product designer Freyja Sewell, whose latest project, Mind Mirror, is a medical training device to help master the art of mindfulness.

For others, ways to prevent the world from drowning further in plastic waste was at the forefront of their minds. “Less than 10 per cent of our plastic gets recycled,” warned designer Dave Hakkens. It was the Netherlands-born artist’s second appearance at Design Indaba, having first appeared back in 2013 to present his smartphone, Phonebloks – a phone with modular parts that could be replaced and one that would hopefully have made a difference to the world’s growing pile of e-waste.