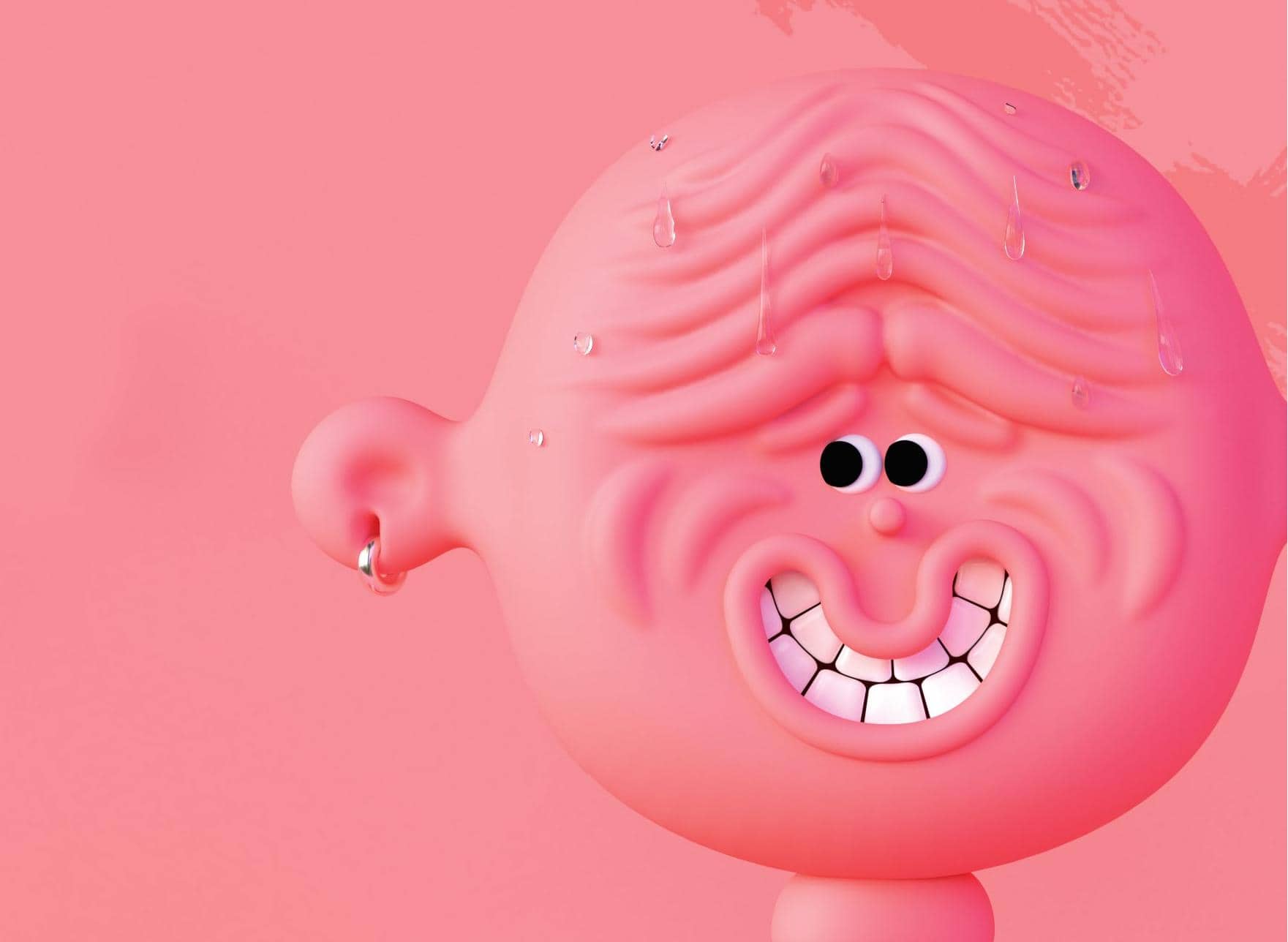 Animation is having a moment. With brands increasingly favouring the medium to communicate large and complicated subjects in a concise way, there’s never been a better time to master the craft. Animation can express emotions through character animation as well as using more abstract imagery, while text and kinetic typography can express powerful meaning often with a big impact. The market for 2D and 3D animation is growing, and illustrators are also keen to get in on the act. 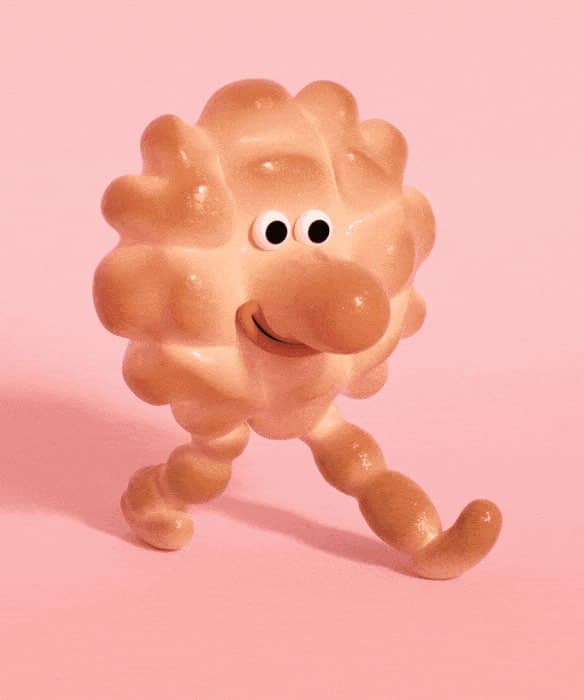 “A growing number of illustrators are now developing skills as animators after experimenting with simple gifs,” explains Sue Loughlin, executive producer at awardwinning production company and artist management agency Jelly London. “They want to learn how to take their work into longer sequences that naturally leads into storytelling or communicating a message on a timeline. There are many ways to tell a story and so it’s a skill that’s increasingly being developed by illustrators. Even gifs are becoming more than just a couple of looping images, becoming a form of content with more of a message – almost like mini stories.” 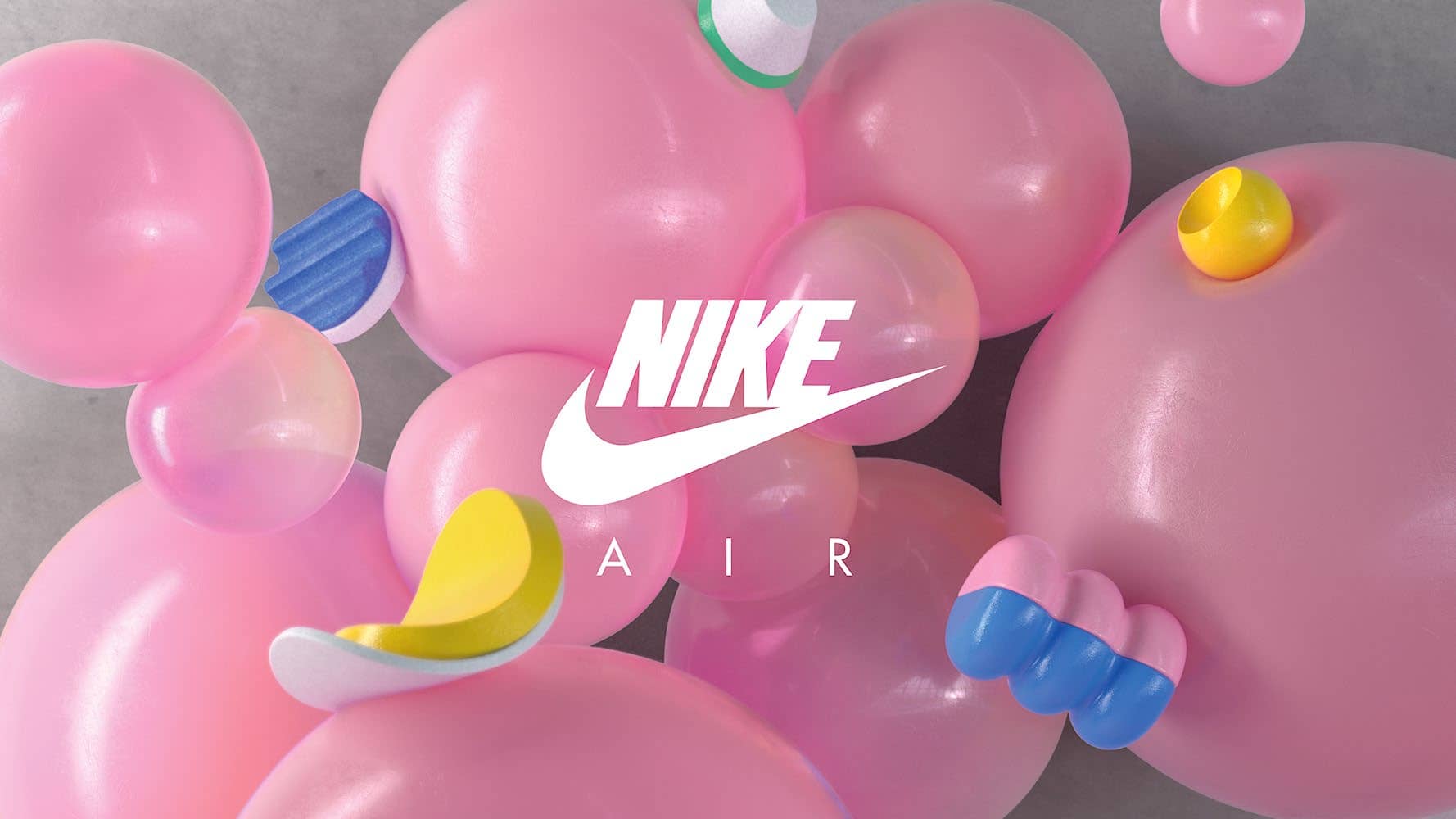 Representing a range of animation directors and studios as well as being an illustration agency, Jelly’s artists and directors work across a range of styles. These include 2D to stop-motion to multiple CGI styles, including character and abstract animation and illustration. And, being a fully functional animation production company, as well as representing a roster of illustration artists, provides fertile ground for cross-collaboration between disciplines on both sides. 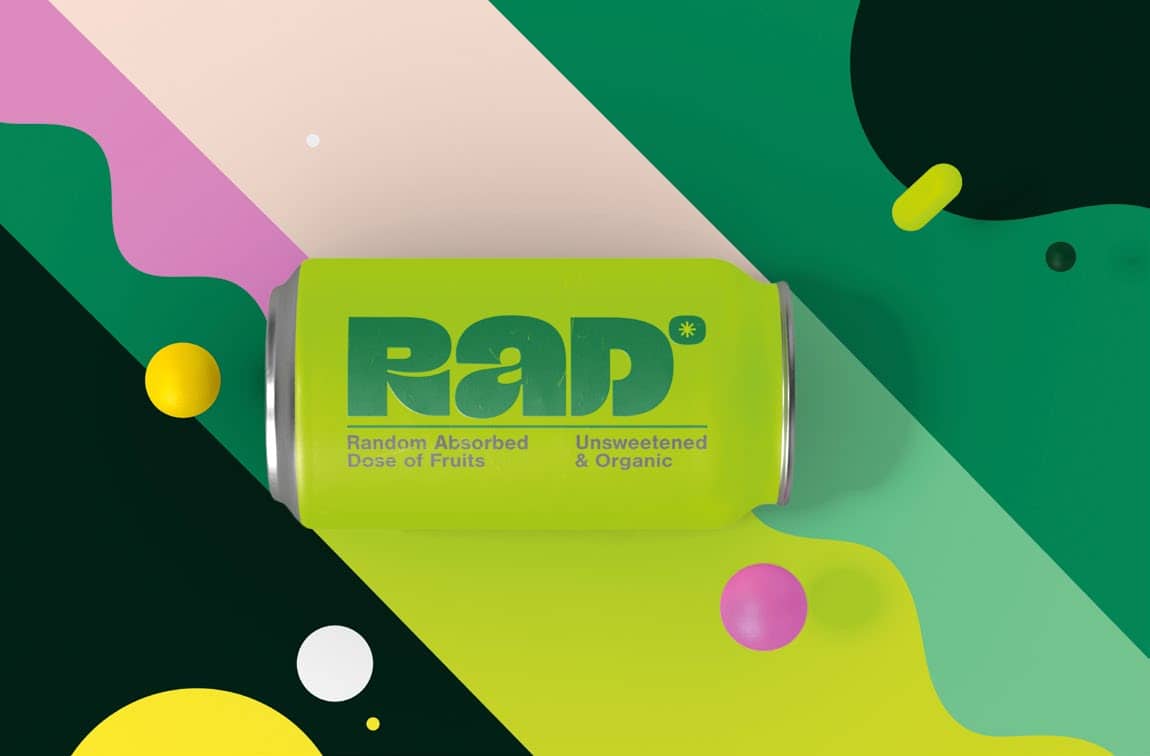 “With more illustration turning to animation, our artists frequently collaborate on projects,” says Sue. “We always help them where we can, which is easy for us as we have the resources available. We help all of our illustrators who want to see their work animated.” 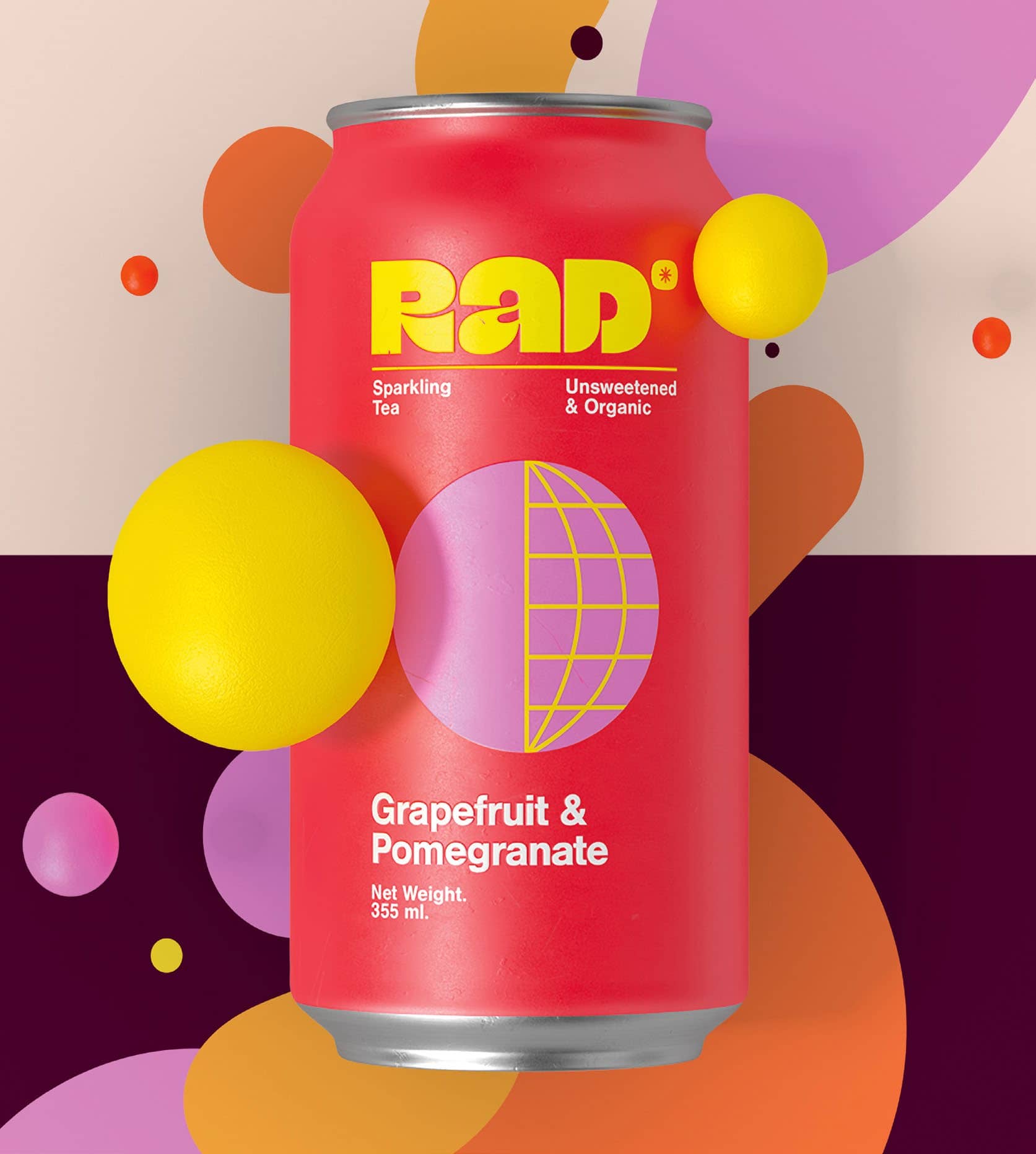 London-based animation studio Strange Beast operates a similar director-led model. “All of our work is driven by the vision and aims of the artists we represent,” says executive producer Kitty Turley. “We have a particular love for more unusual and sometimes less-obvious commercial design and approaches to storytelling. We also have a gender-balanced roster, which shouldn’t be unique, but currently is.” As the sister company of Passion Animation, the team also works closely with the wealth of talent and experience there. “I think this puts Strange Beast in a unique position to celebrate indie animation talent, but with the support and infrastructure of a more established company and the resources that this brings.” 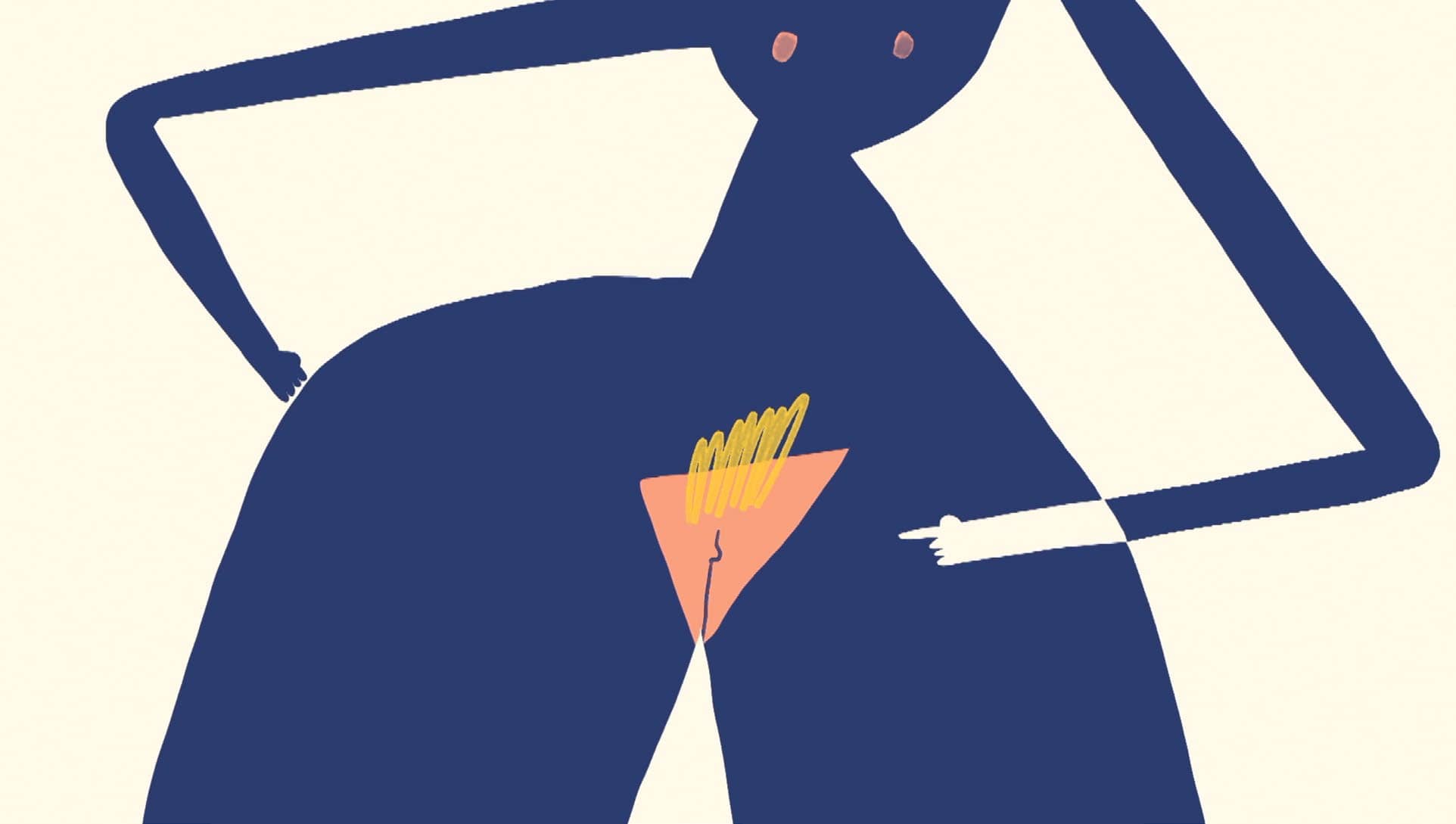 Overseeing the day-to-day running of the studio, Sue spends her days working with producers and directors on pitches and productions, identifying opportunities for their artists and curating their roster and website. She argues that animation is a brilliant tool for making difficult subject matters engaging. “By this I mean ‘difficult’ in the broadest sense. That could be a charity wanting to portray potentially triggering but important stories in a sensitive and accessible way, or it could be some fairly dry information that leans on animation to sustain interest and help express meaning,” she says. “I think these are qualities unique to animation, and difficult to replicate in live action.” 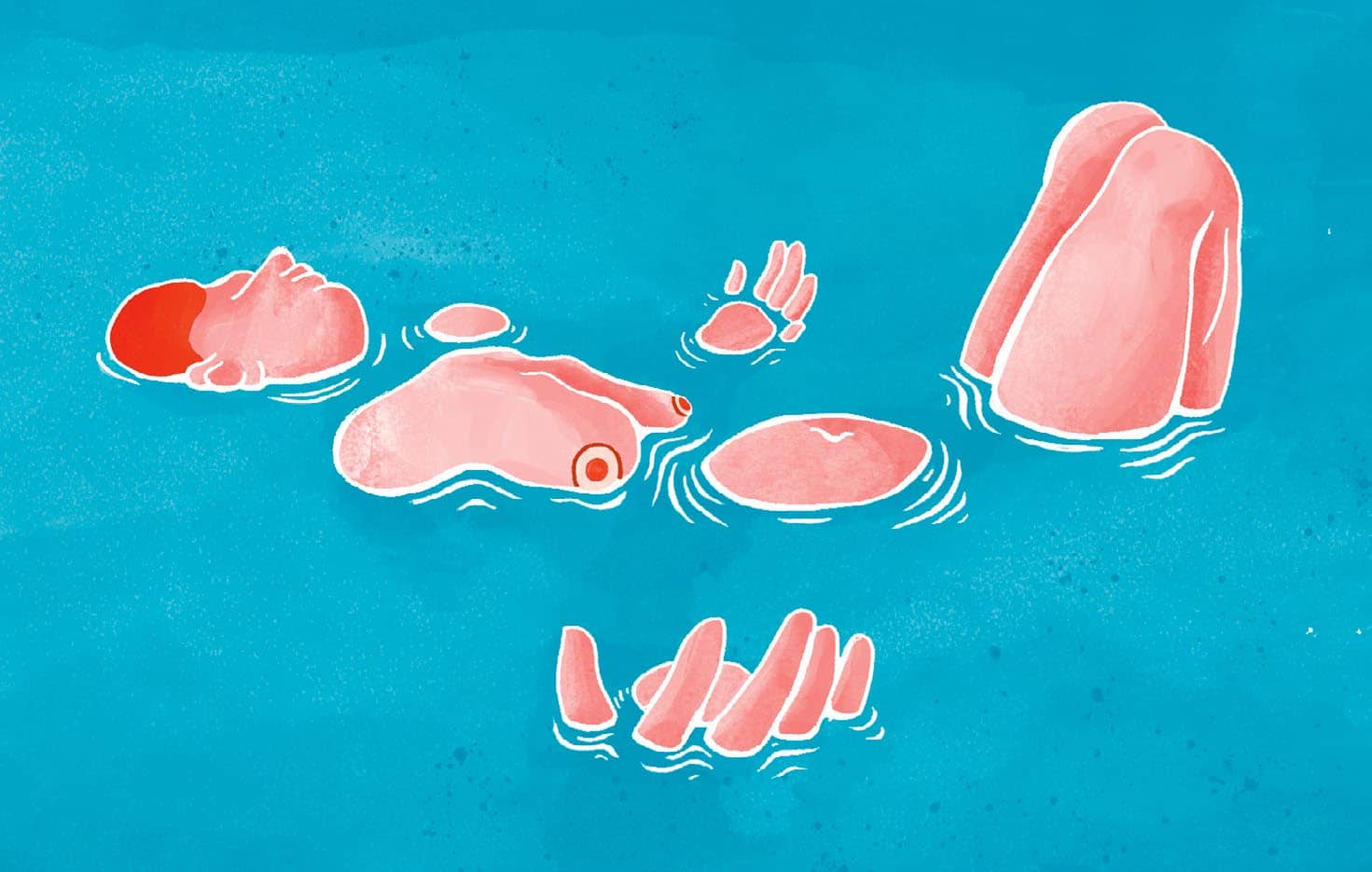 London-based filmmaker Anna Ginsburg supports this view, and her animated documentary style films often tackle sensitive subjects. “It’s the medium of possibility. Adding animation to real voice-interviews is an approach that’s increasingly popular. Visualising the internal and emotional using drawings, shapes and colour is often more impactful than visualising such things using film footage,” explains Anna, who brings candid voice recordings to life with expressive animated visuals. Her latest film Ugly, released for World Refugee Day, was nominated for Best Animation of the Year on Vimeo. “Empathy is more able to flow from the audience to the subject, because the animation serves as a protective layer,” she says. “By focusing on the visualisation of their words we’re more able to fully absorb what they’re saying.” 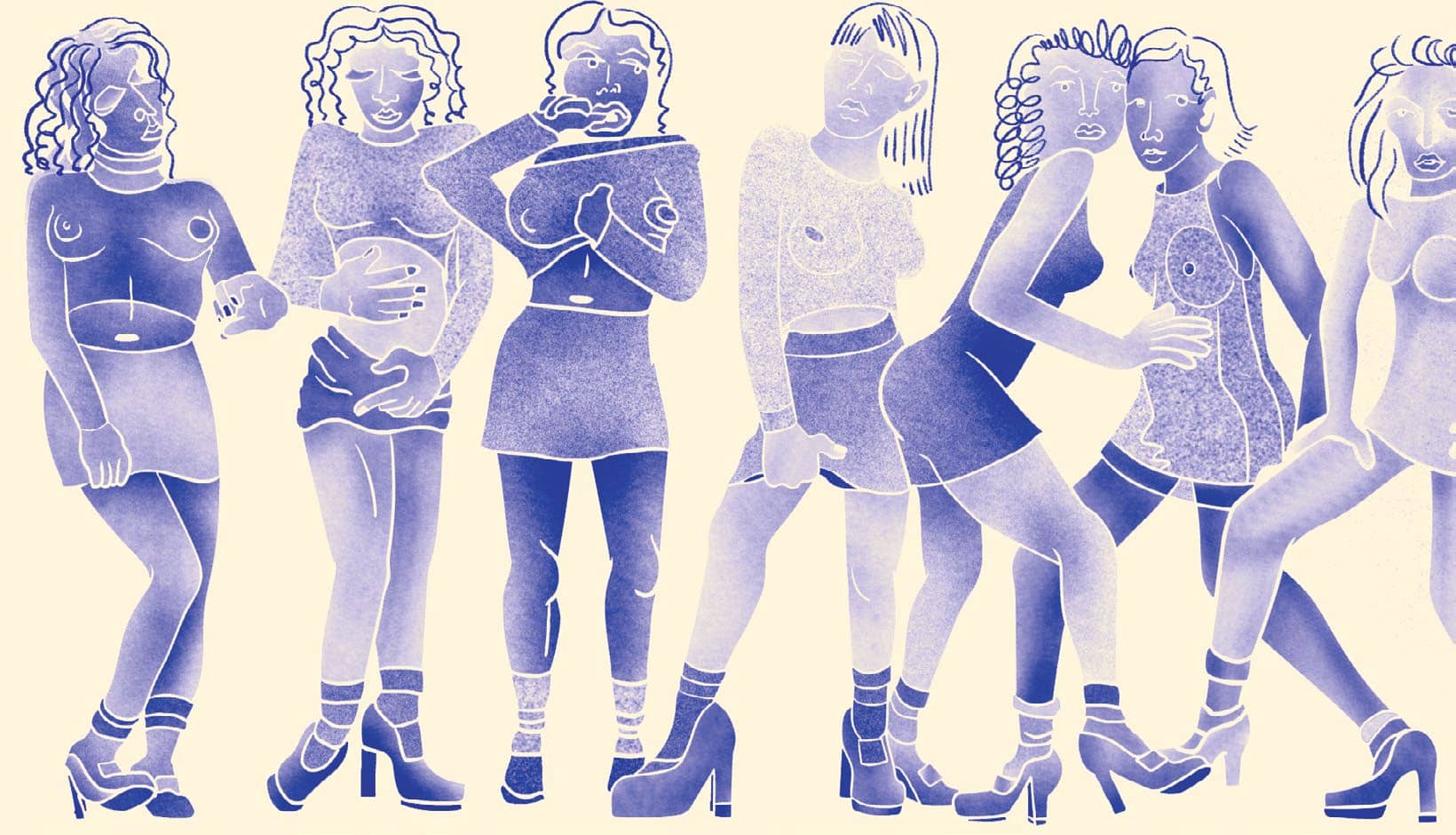 Mixed-media projects are also on the rise. They’re being used for campaigns that want more of an anthology style, bringing together multiple diverse aesthetics, says Kitty. Streaming services and different online platforms have diversified the animation space, and it’s exciting to be a part of that shift. “We still get most of our commissions through advertising, branded content and music videos, but we’re also engaging in more longer-format work than ever before. This is a combination of series development led by our directors, or through things like animated contributions to documentary projects.”

“Animation visually explains a lot of feelings that can’t really be explained otherwise,” says Chicago-based filmmaker and animator Shane Beam. “My animation visually explains a lot of my feelings that would be balled up and ignored otherwise. Literally anything is possible in animation, so it just hits differently than real life and is able to reach places we can’t.” Kitty agrees: “The existing laws of physics don’t need to apply to animated worlds, and that’s an infinitely fascinating thing.”

With offices in London and New York City, Golden Wolf specialises in youth-oriented content for clients in industries such as gaming, entertaining and sports. The company recently produced a TV advertisment for whisky brand Crown Royal with Anomaly, which featured a mix of a bunch of different animation styles. “It was an opportunity to combine all of the different methods of animation that we do into one spot, including 2D, 3D, motion graphics and live action,” says Ingi Erlingsson, Golden Wolf’s founder and executive creative director. “It’s a trend that we’ve been seeing a lot in live action recently, so it was cool to get to apply it to animation.” 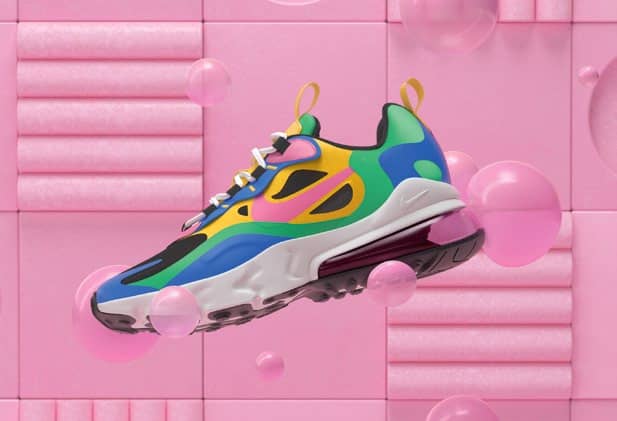 Brands are using animation as a form of communication, with bright and colourful visuals as a backdrop or environment to showcase products. Capturing the energy and excitement around flavour (for drinks advertising) or experience (in the form of fashion, for example) appeals to brands that want to engage with their audience.