Will You Have To Pay An Ebay Tax Bill? 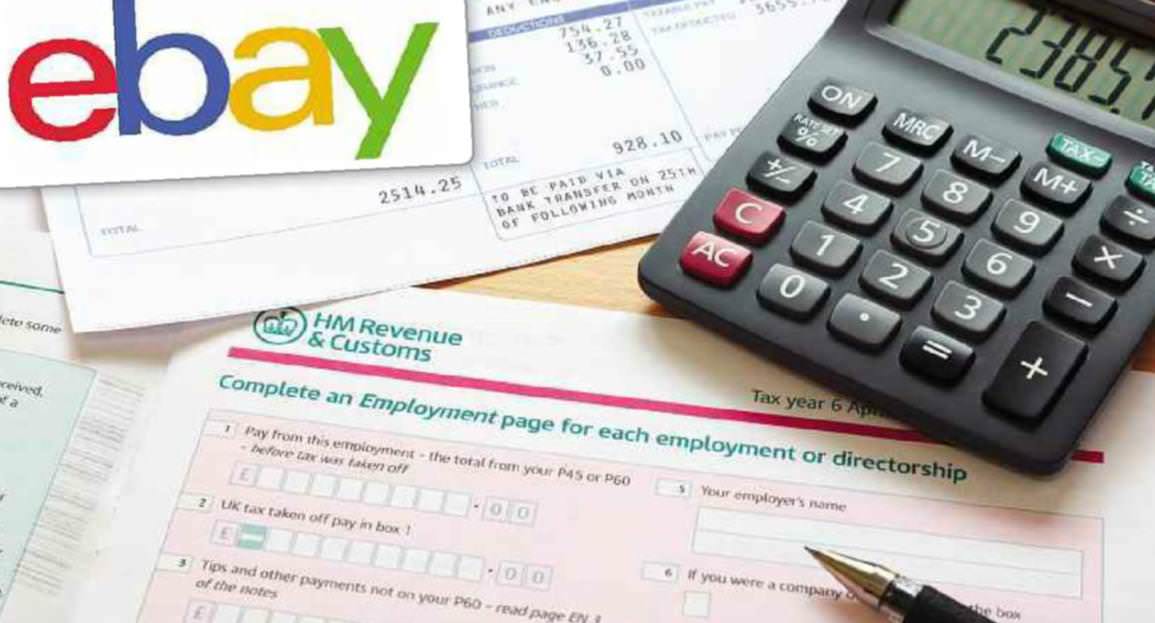 The number of goods being sold on eBay always rises sharply after Christmas, as people try to turn an unwanted present into money. But this year some sellers may have had second thoughts. For the first time HMRC is using a powerful computer system called Connect to track down those who have paid too little tax, and in its sights are people who make cash from online marketplaces, including eBay, Amazon, Etsy and Gumtree.

As the 31 January deadline for self-assessment tax returns approaches, many eBay sellers need to work out whether the taxman will come after them. Th e key factor is whether you’re running what HMRC regards as a business – but how do you find that out?

One way is to check whom HMRC has targeted in the past. At one extreme is the case of John Woolfenden, who in 2014 was jailed for two years for not declaring earnings of £1.4m. The taxman said he owed £300,000 for money he made selling DVDs, CDs and computer games on eBay. His conviction came at the end of a campaign that HMRC says raised more than £9m in unclaimed tax.