iPhone XR: All Of The Best Features At A Lower Prices 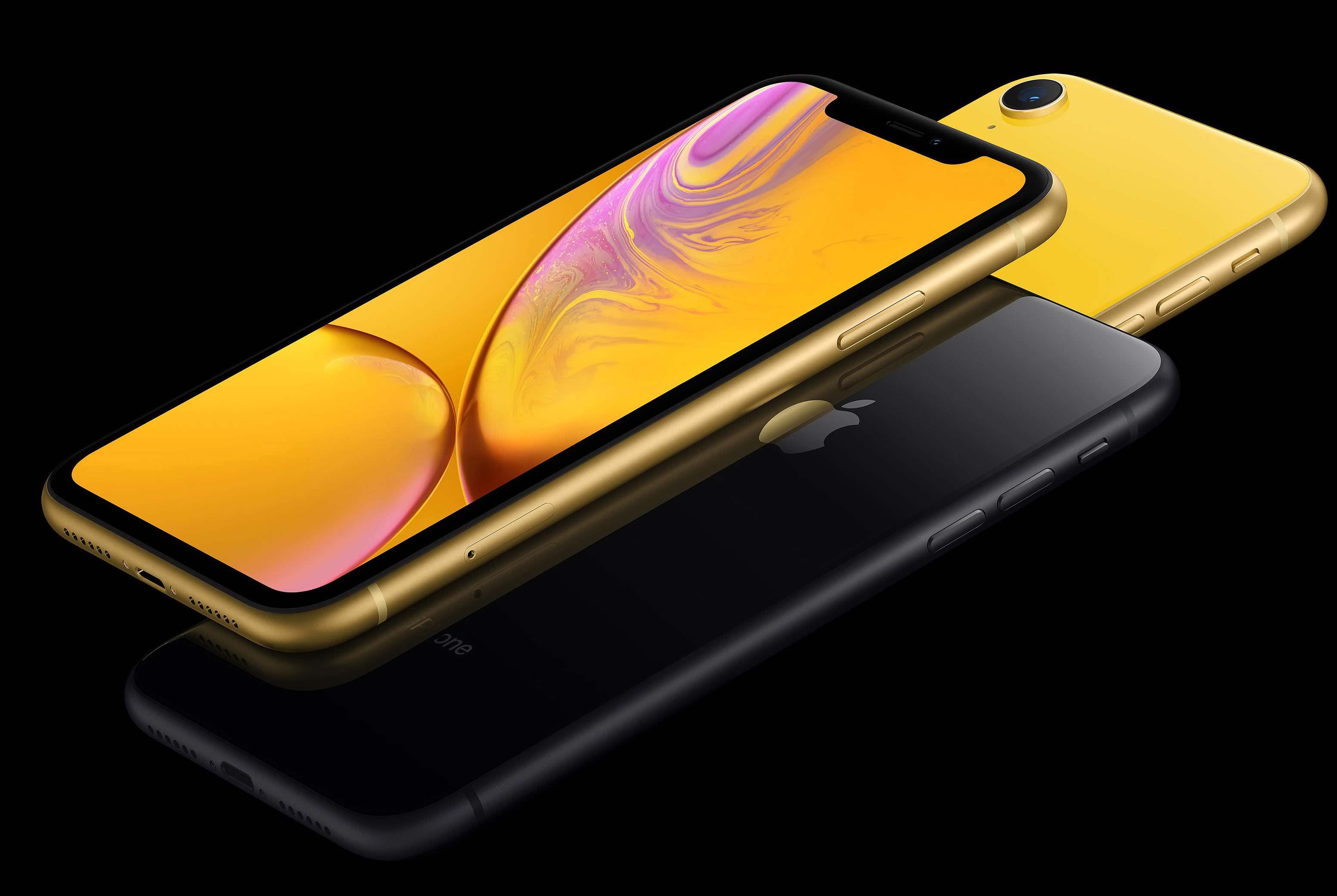 The idea of a low-cost iPhone has been rumored for a number of years.

Indeed, Apple has experimented with more affordable models in the past, with the firm launching the iPhone 5C back in 2013 and then iPhone SE in March 2016 to appease ‘customers who enjoy smaller screen sizes’. As well as adopting a smaller screen, the devices were praised for bringing the iPhone - and iOS ecosystem - to a whole new audience of consumers who couldn’t afford a flagship iPhone, and to children as a ‘My First iPhone’ device. But after several years without a refresh, rumors were rife that Apple was to launch a China-only model with dual SIM-card but later leaks confirmed that the iPhone XR would be unveiled at the September 2018 iPhone event. 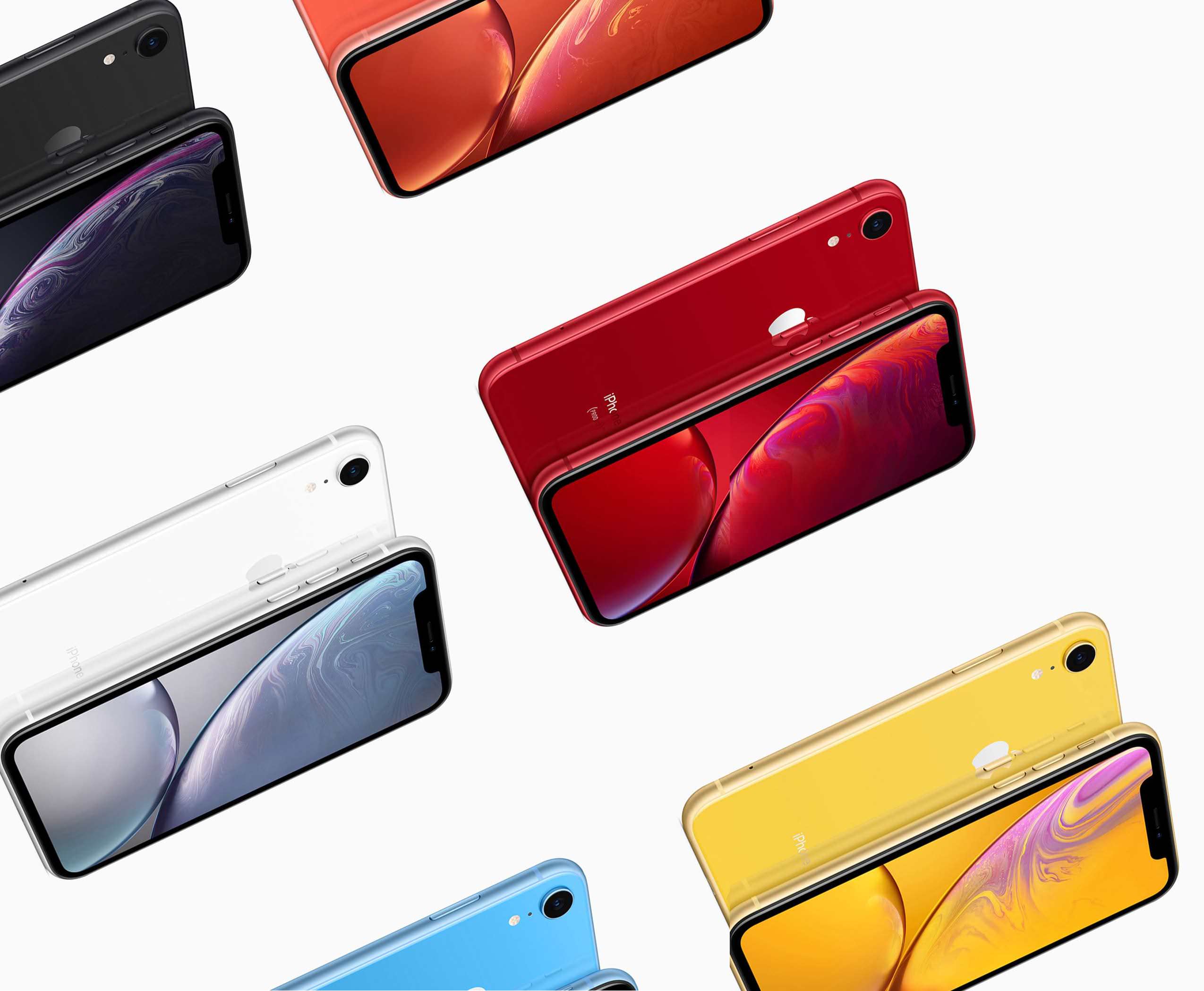 As expected, Apple used its keynote to announce a brand new iPhone, the iPhone XR. One of the three flagship iPhones for 2018, the new XR is more affordable than the XS, whilst retaining a slim bezel, a “notch” and Face ID, gestural navigation and stunning all-glass-front design. Compared with the XS at $999, the XR starts at $749, making it accessible for all generations.