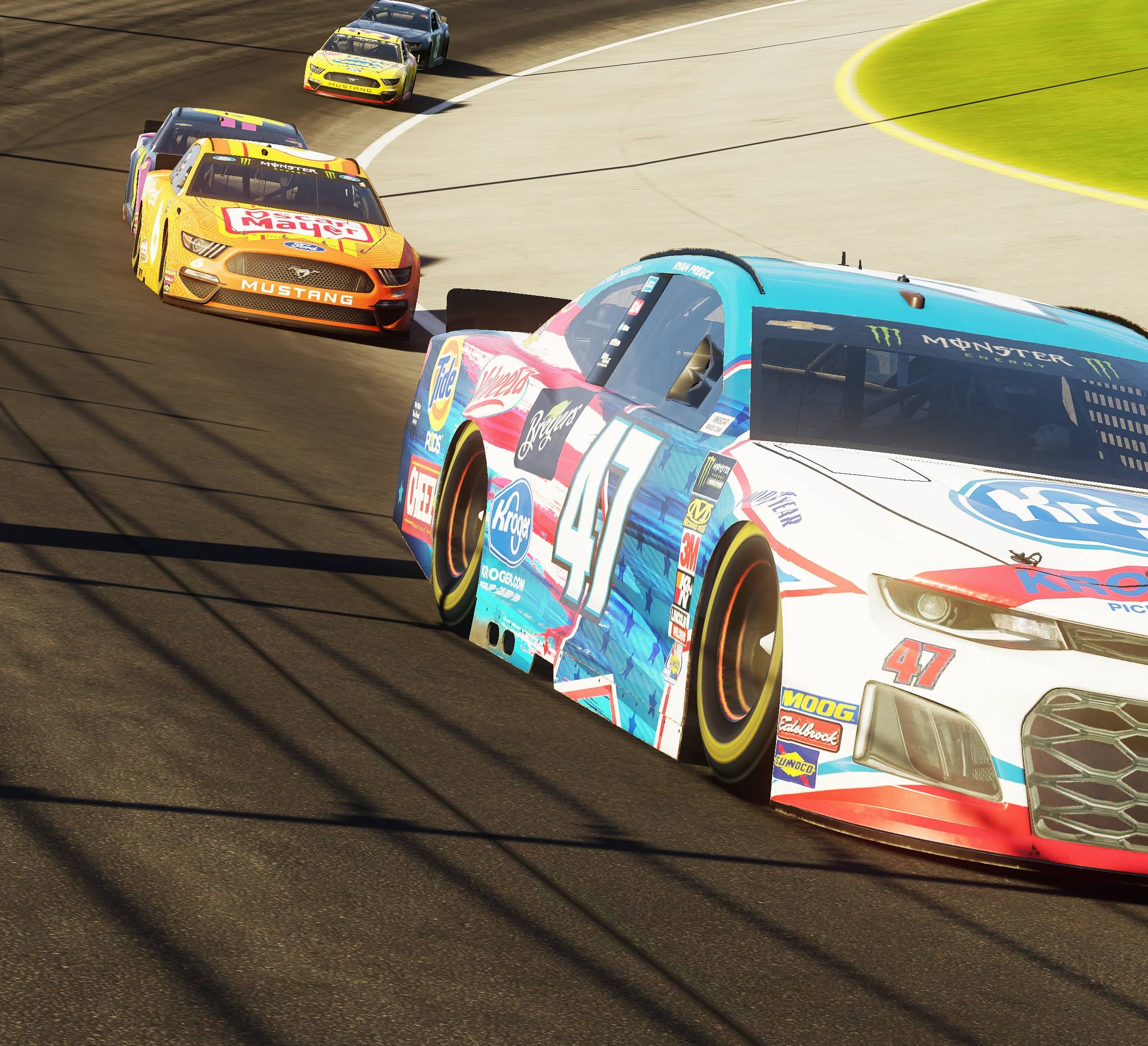 Turn on the Xbox, fire up the Playstation and get ready for the green flag to drop.

After long embracing esports as a way to grow motorsports and engage young fans, NASCAR is taking the experience to another level. It joined 704 Games and the Race Team Alliance in victory lane at ISM Raceway to conduct the inaugural eNASCAR Heat Pro League Draft.

The online league features 14 teams and 28 drivers, each owned and operated by prominent NASCAR teams, and will begin this spring on Xbox and Playstation with a season stretching into the fall.

“This is another way to connect with our fans,” NASCAR President Steve Phelps said. “Our industry understands that esports provides an opportunity to engage with our new and existing fans.”

This was serious stuff, too.

Teams were given a minute on the clock to make their selections, and most sent drivers or other key personnel to the podium to announce the pick. First on the clock in the Xbox round was Chip Ganassi Racing, and Kurt Busch strode confidently to the stage and peered out at the audience.

“With the No. 1 pick,” Busch read from a note card, “Chip Ganassi Racing selects Zion Williams from Duke University.” 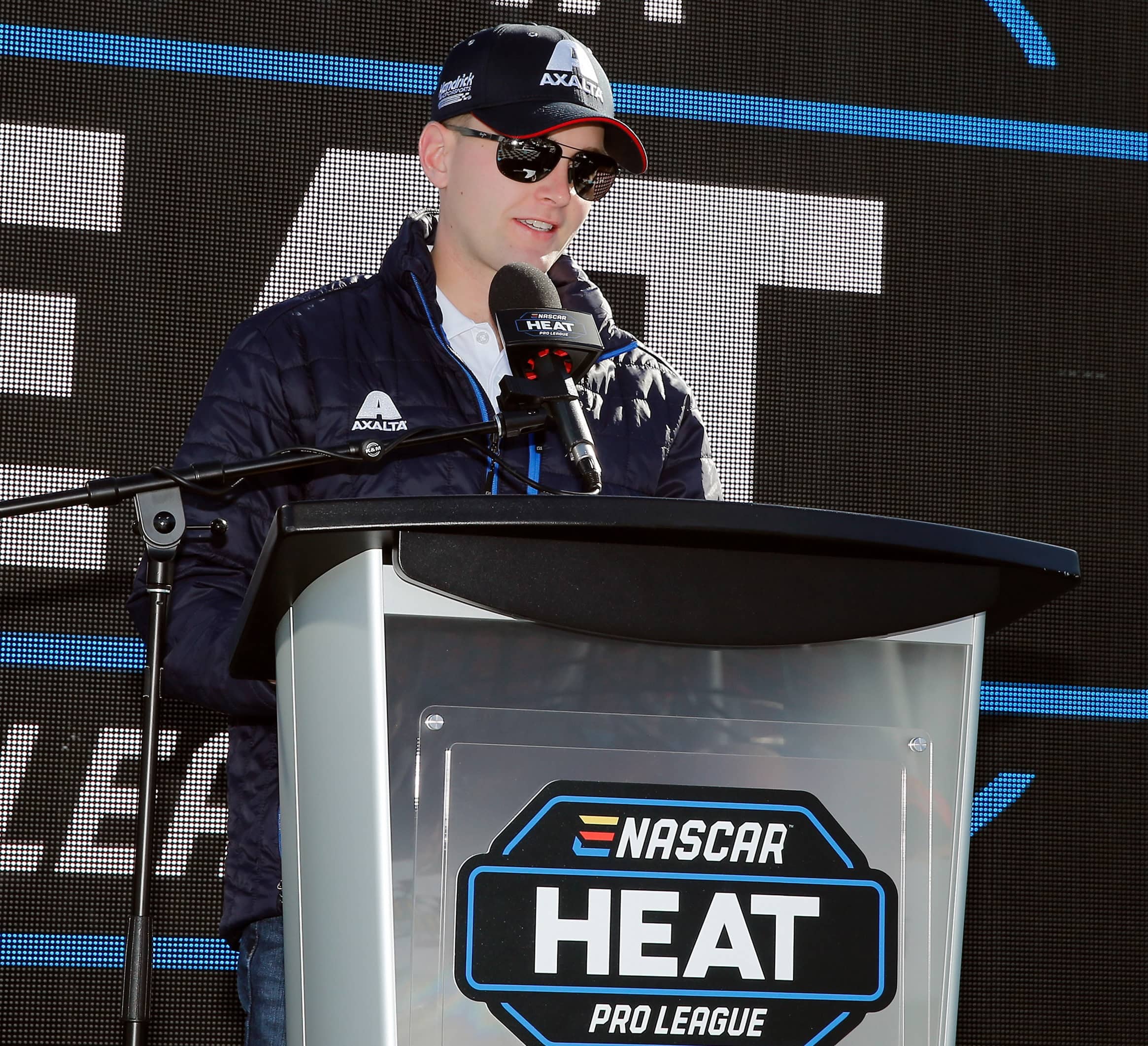