Why You Don't Need A 5G Phone Just Yet 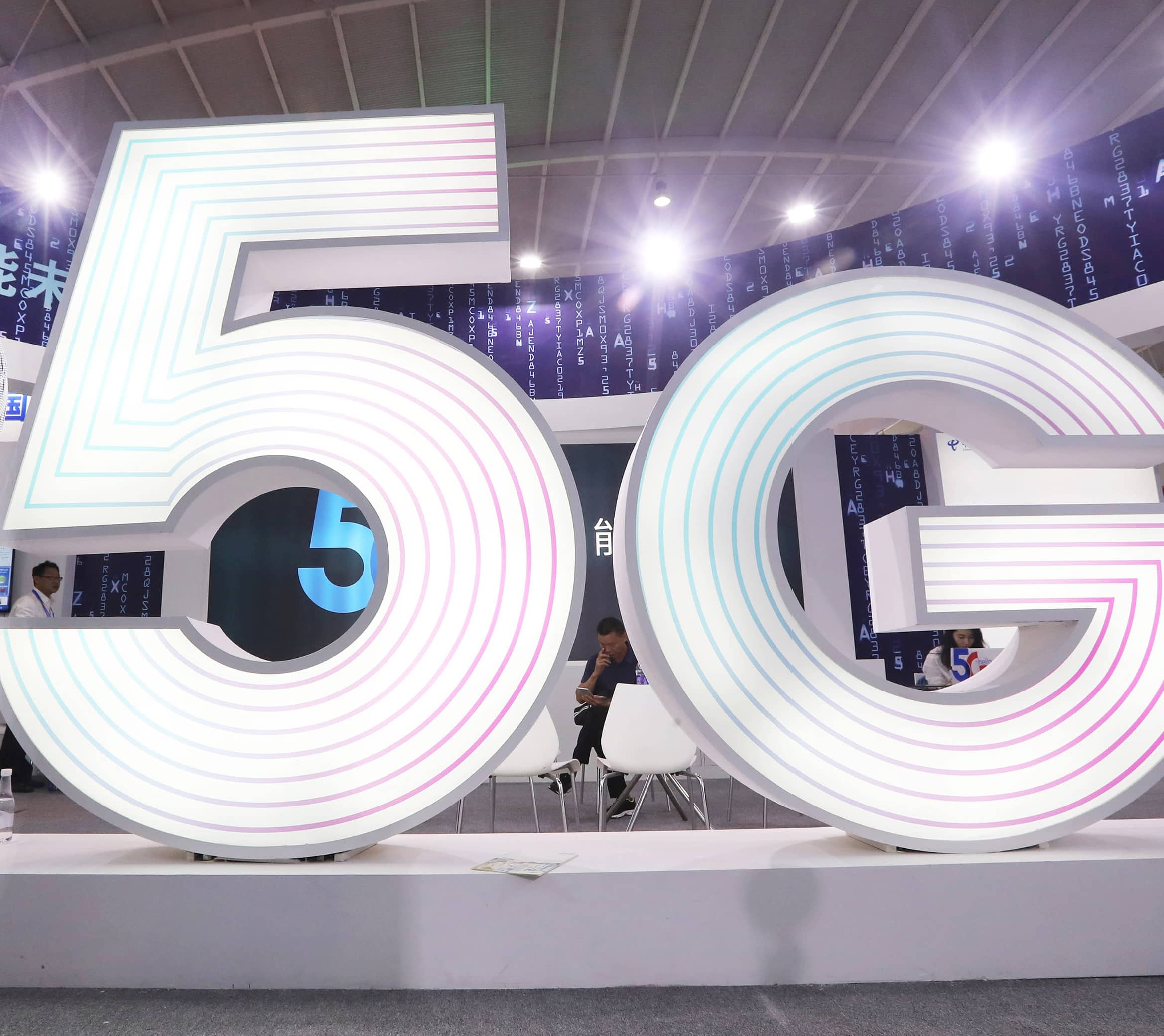 No 5G iPhone? No problem. You probably don’t want one anyway.

For most people, it’s smart to stick with a smartphone that isn’t compatible with speedier 5G wireless networks, which are just starting to roll out. That’s the case even if you think you’ll be hanging on to your next phone for a few years.

Not only are the first-generation 5G phones expensive, their antennas and modems typically work only with particular 5G networks owned by specific mobile carriers. That could limit your options if you’re trying to get the faster speeds while roaming overseas or on a rival company’s network — or if you decide to switch providers later.

Experts say second-generation phones in the coming year will address those and other shortcomings. The research firm IDC, calling 2019 “an introductory year at best,” expects 5G phones to make up 9% of worldwide shipments next year and 28% in 2023. 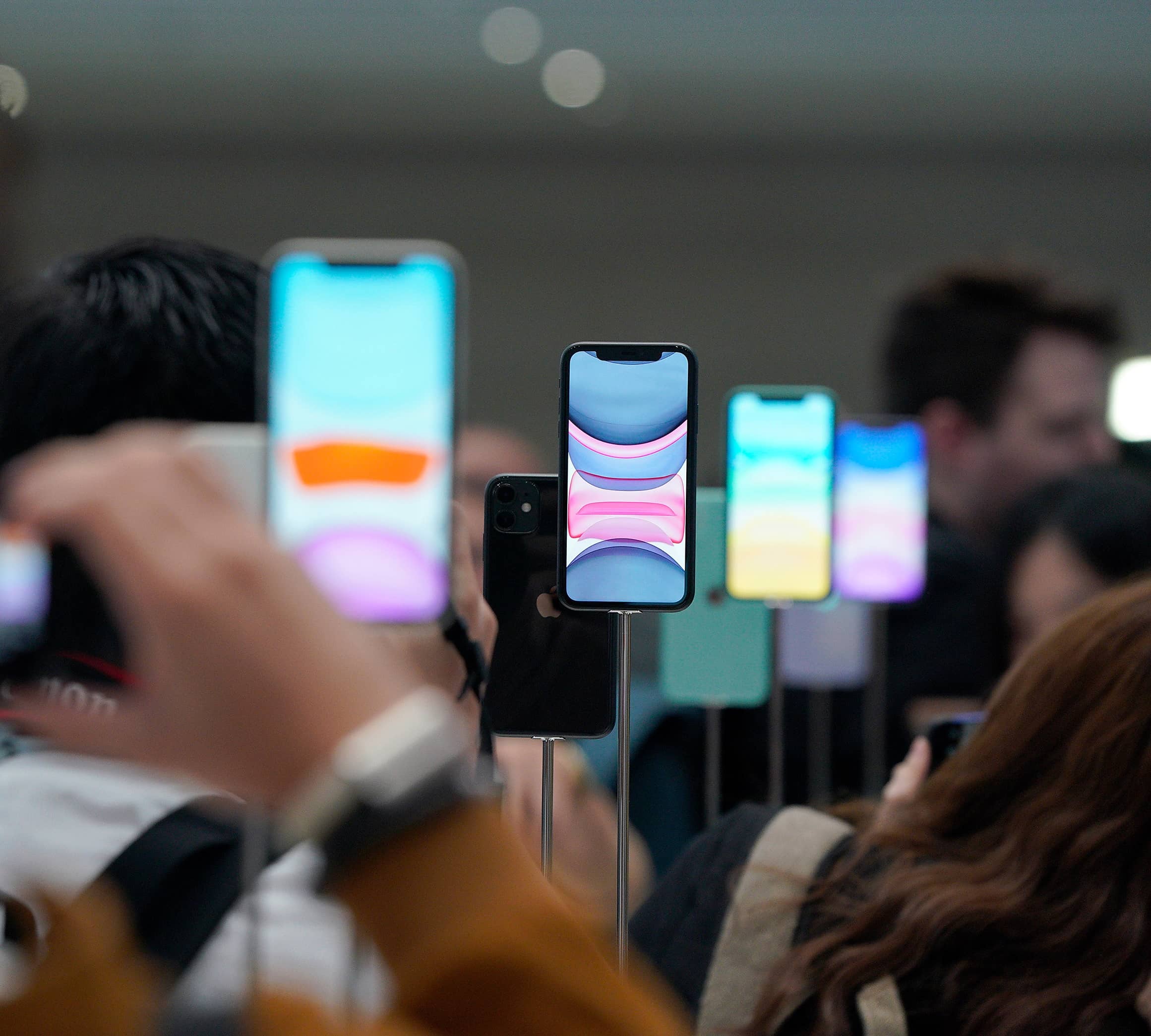 Samsung, Motorola, LG and OnePlus already make 5G phones that use Google’s Android system. Huawei announced one, though it’s missing popular Google apps because of a U.S. ban on tech exports to the Chinese company.

Although 5G phones are a niche product, IHS Markit said phone makers haven’t been able to keep up with surprisingly strong demand, especially in South Korea.