Why A U.S VS. China 'Tech Cold War' Could Be Upon Us 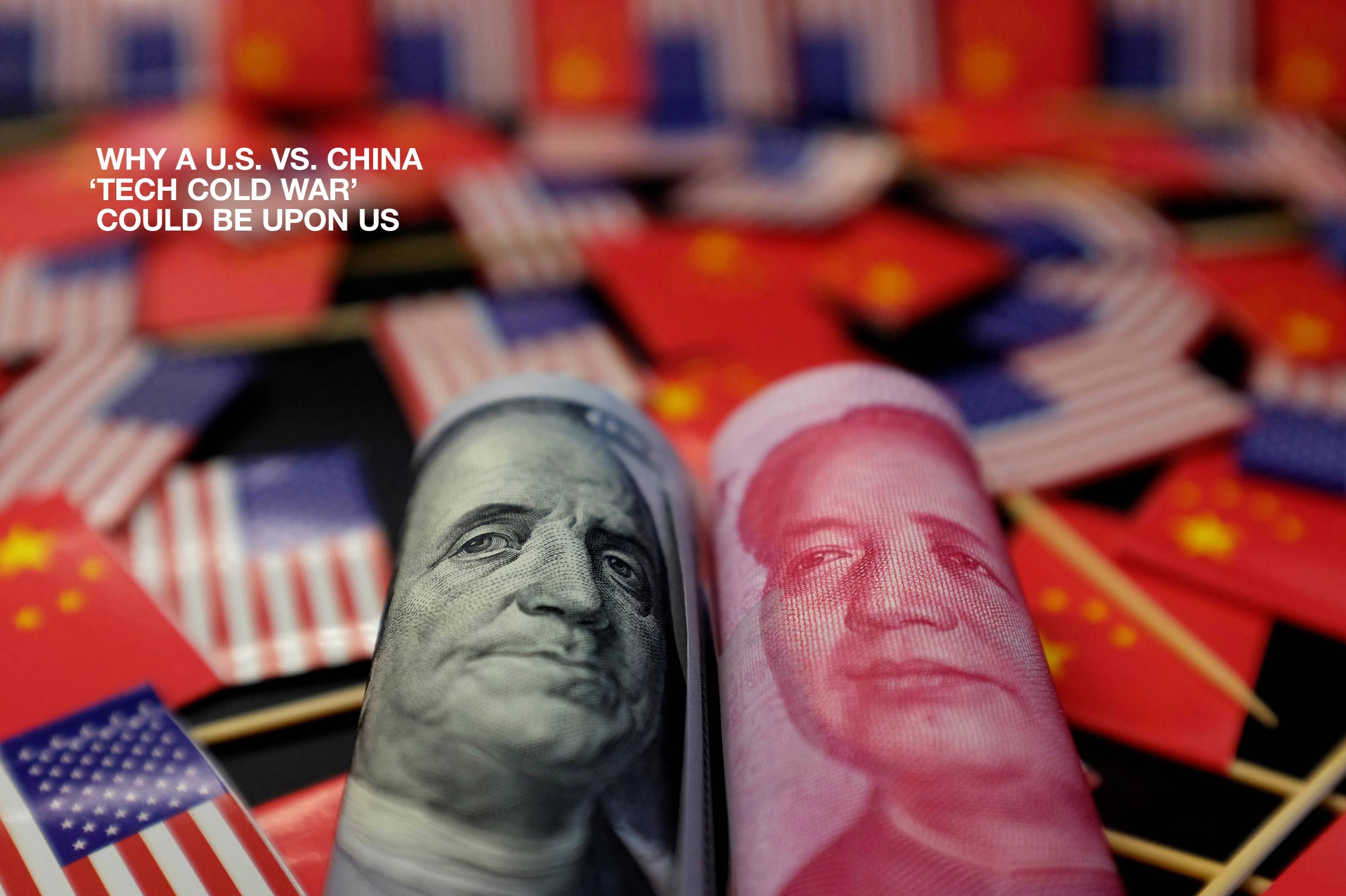 PERILOUS STAKES FOR BOTH SUPERPOWERS

You might have noticed that things haven’t been entirely harmonious between the U.S. and China lately – well, even less so than they normally are, we could say. Earlier this month, the Trump administration added Huawei to a trade blacklist that effectively prohibited American businesses from doing business with the Chinese tech titan. But what are the likely implications of this brewing spat for the U.S., China, Huawei and the world – including ordinary technology users?

As one may expect, there has been a wide range of reactions to the U.S. government’s bold move, although there is at least consensus that it could be an extremely significant one insofar as the ongoing ‘trade war’ between the two countries is concerned.

Indeed, it has been suggested that the development marks not just another tactical move in a trade war, but actually the commencement of a ‘tech cold war’ with its own ‘iron curtain’ that, in the words of The New York Times, “threatens to speed up the development of two technology worlds, further isolating one-fifth of Internet users.” 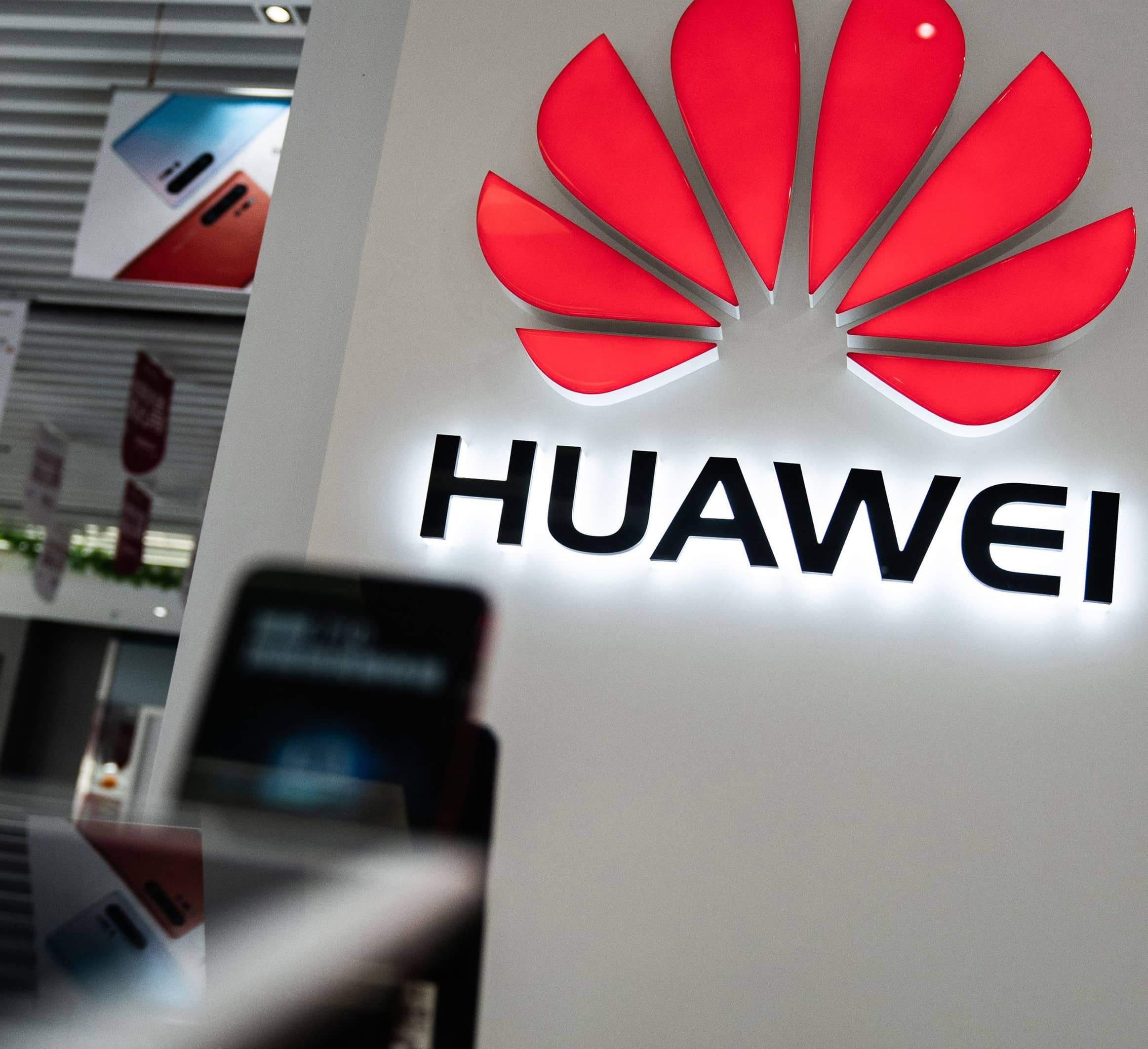 AN EVER-WIDENING DIVIDE – WITH POTENTIALLY DIRE CONSEQUENCES FOR ORDINARY USERS

Tech columnist for the American newspaper, Li Yuan, observed about the news that “China has spent nearly two decades building a digital wall between itself and the rest of the world, a one-way barrier designed to keep out foreign companies like Facebook and Google while allowing Chinese rivals to leave home and expand across the world. Now President Trump is sealing up that wall from the other side.”

In response to the White House order limiting Huawei’s access to American technology, Google has confirmed that it will restrict the software services it provides to the Chinese telecommunications giant. The Trump administration cited national security concerns in justifying its decision, while Huawei – for its part – has denied that it spies for the Chinese government.

The executive order was issued after this month’s collapse of trade talks between the U.S. and China, but views differ in terms of the reasonableness of the move. While, as Yuan has noted, many people in China have seen the Americans’ recent decisions as “a naked ploy to stop a rising Chinese competitor”, others have pointed to the barriers that China has long imposed against competitors from overseas, suggesting this strategy was always likely to prompt retaliation sooner or later.