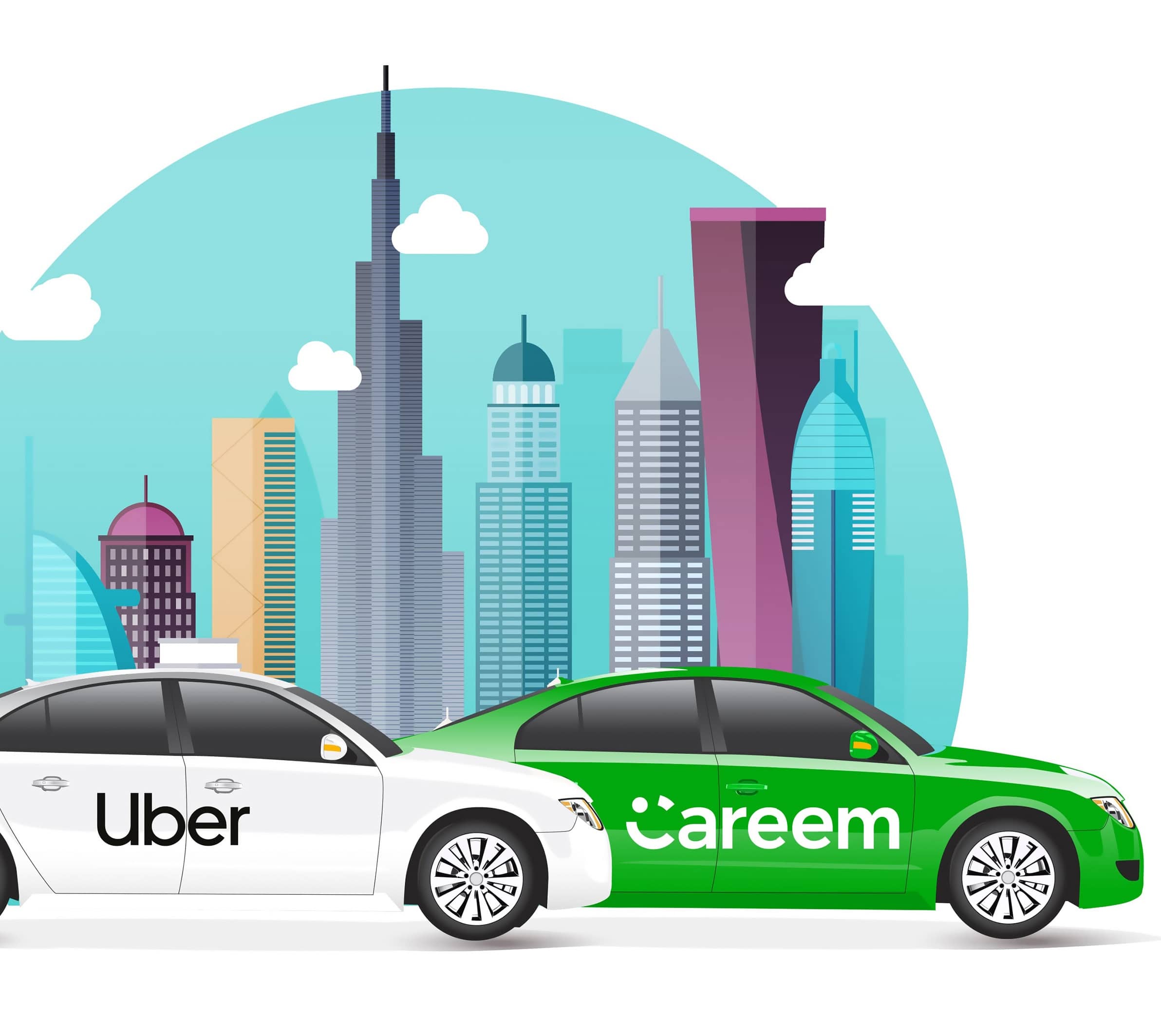 Ride-hailing service Uber announced it has acquired Mideast competitor Careem for $3.1 billion, giving the San Francisco-based firm the commanding edge in a region with a large, young, tech-savvy population.

Uber said the purchase consists of $1.7 billion in convertible notes and $1.4 billion in cash. It marks the largest technology transaction in the Middle East — outside of Israel — and propels the Dubai-based firm to legendary status among the region’s budding tech startup scene.

Under the deal, Careem will keep its brand and app unchanged, at least for now. It will operate as a wholly owned subsidiary of Uber and be led by its original founders. The deal is expected to close in the first quarter of 2020 and is subject to regulatory approval in several countries.

It comes as Uber’s losses widened last year ahead of plans for an initial public stock offering this spring. 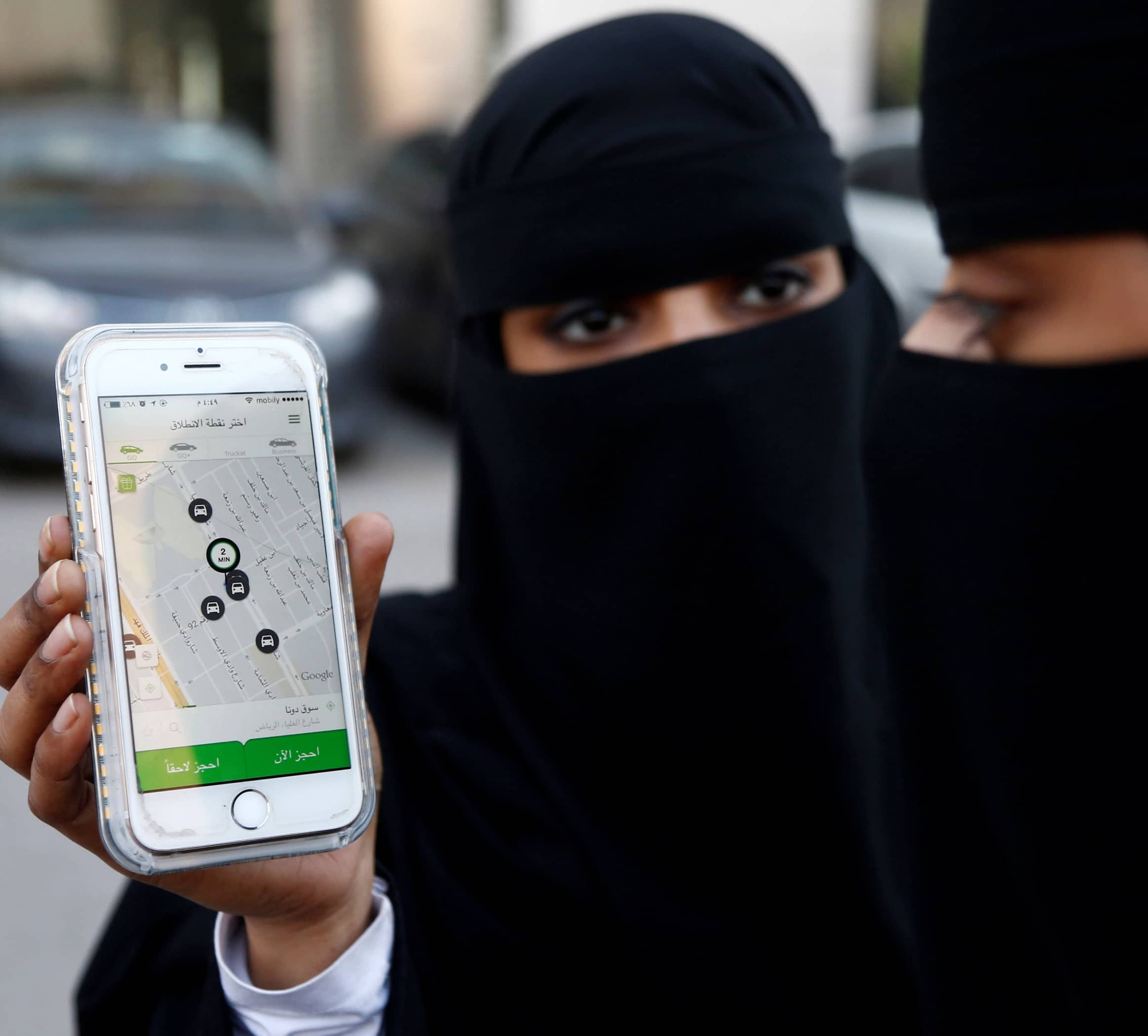 Uber CEO Dara Khosrowshahi said the acquisition of Careem marks “an important moment for Uber as we continue to expand the strength of our platform around the world.”