UAE Says Its First Astronaut Going Into Space In September 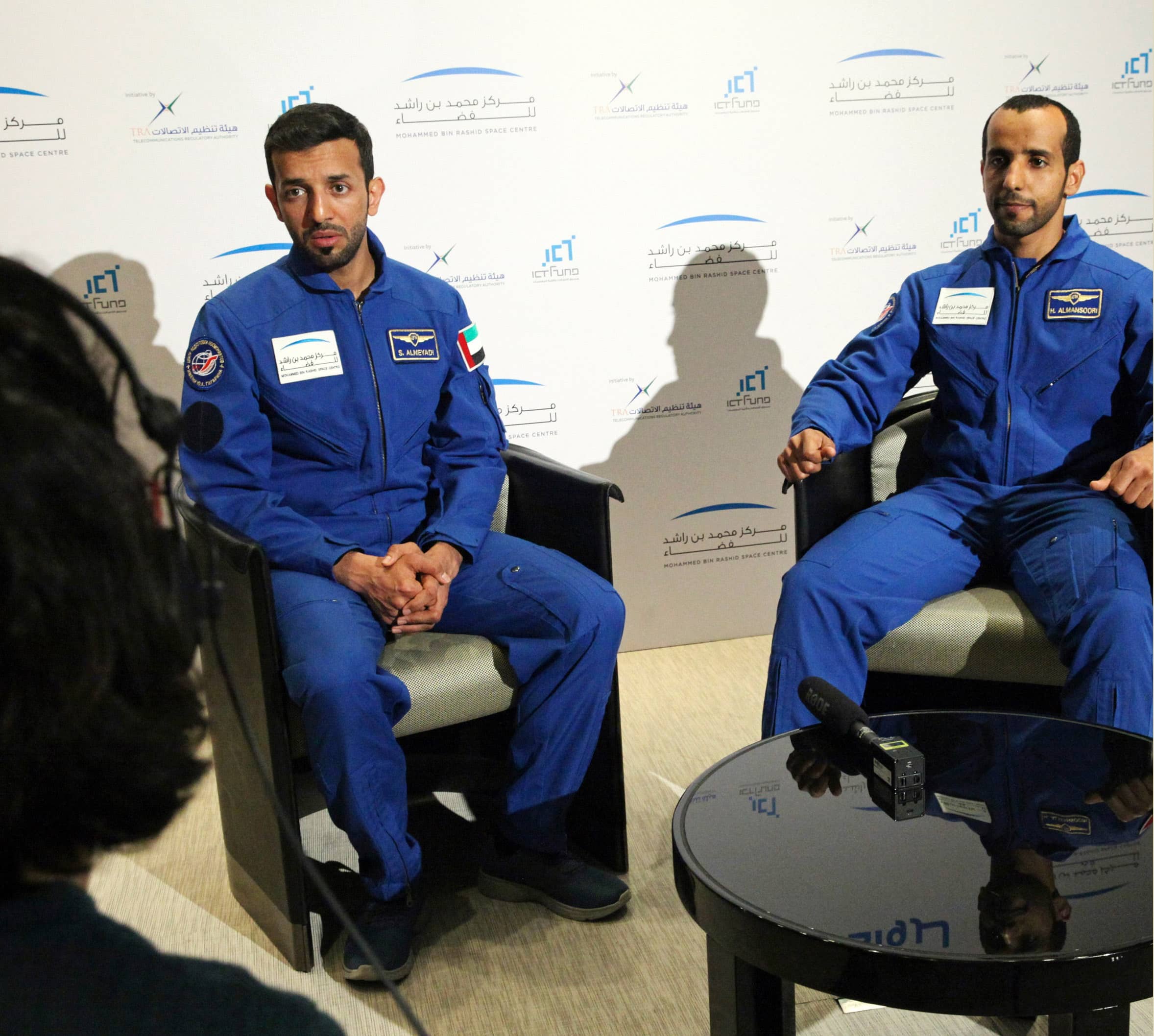 The first astronaut from the United Arab Emirates will blast off into space on Sept. 25 on a trip to the International Space Station, authorities announced this week.

Either military pilot Hazza al-Mansoori or engineer Sultan al-Neyadi will be the first Emirati in space, part of an ambitious space program for this Gulf Arab nation home to the world’s tallest building and the busiest airport for international travel.

But the two men, selected from over 4,000 applicants, say they aren’t worried after the recent failure of another Russian rocket carrying astronauts to the space station.

“After the incident we were more confident with the preparedness of the mission,” al-Mansoori told The Associated Press. “In case of any failure there is equipment onboard the rocket to ensure the safety of the crew, which made us more confident that the system works with a high level of adequacy.”