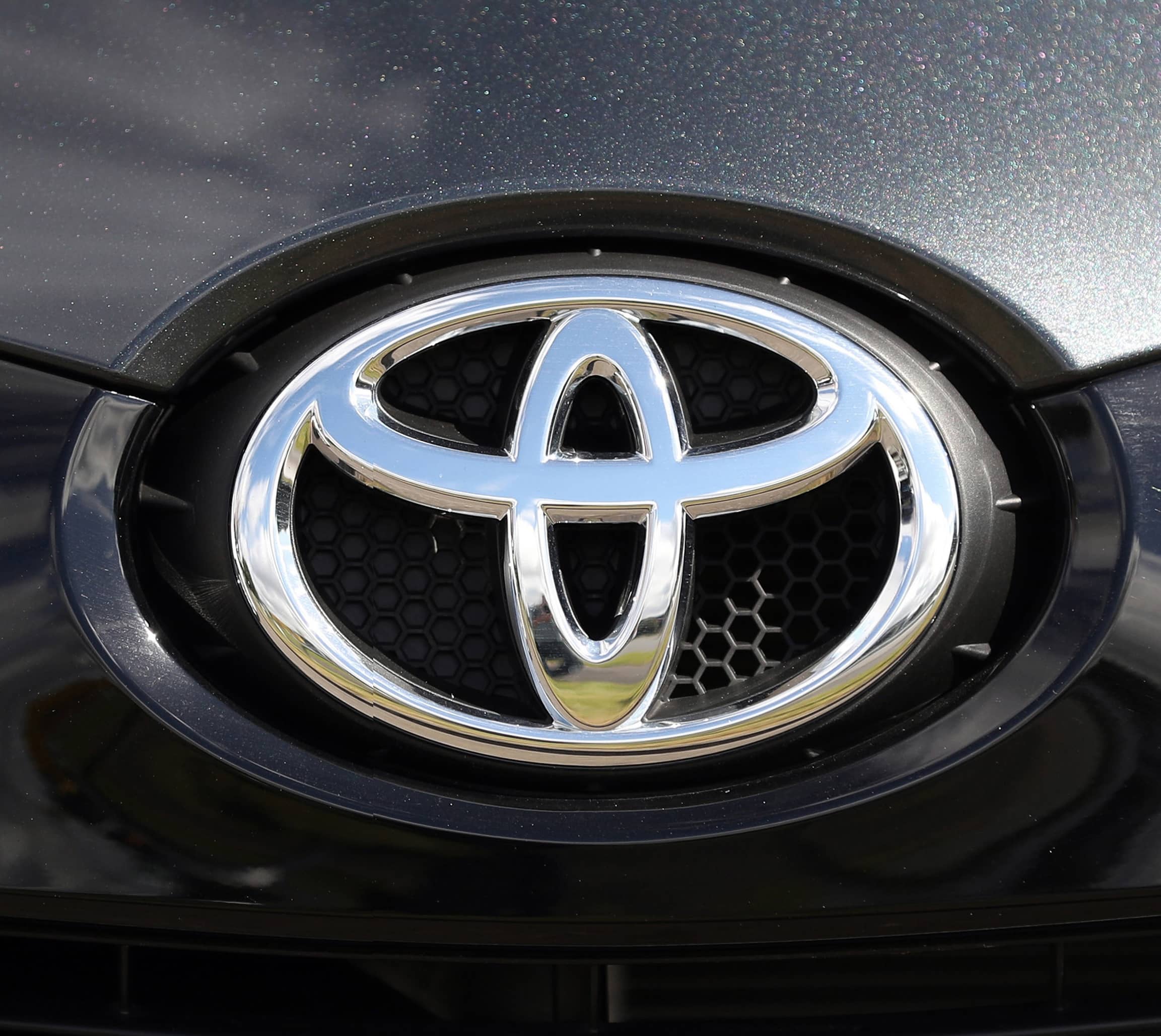 Japan’s top automaker, Toyota, and smaller rival Suzuki are partnering in the development of self-driving car technology, as manufacturers around the world grapple with innovations in the industry.

Under the deal, announced this week, Toyota will take a 4.9% stake in Suzuki Motor Corp. valued at 96 billion yen ($908 million), and Suzuki will make a 48 billion yen ($454 million) investment in Toyota.

In 2017, Toyota Motor Corp. and Suzuki agreed to work together in ecological and safety technology. That deal did not include owning mutual stakes.