This Is Heavy: The Kilogram Is Getting An Update 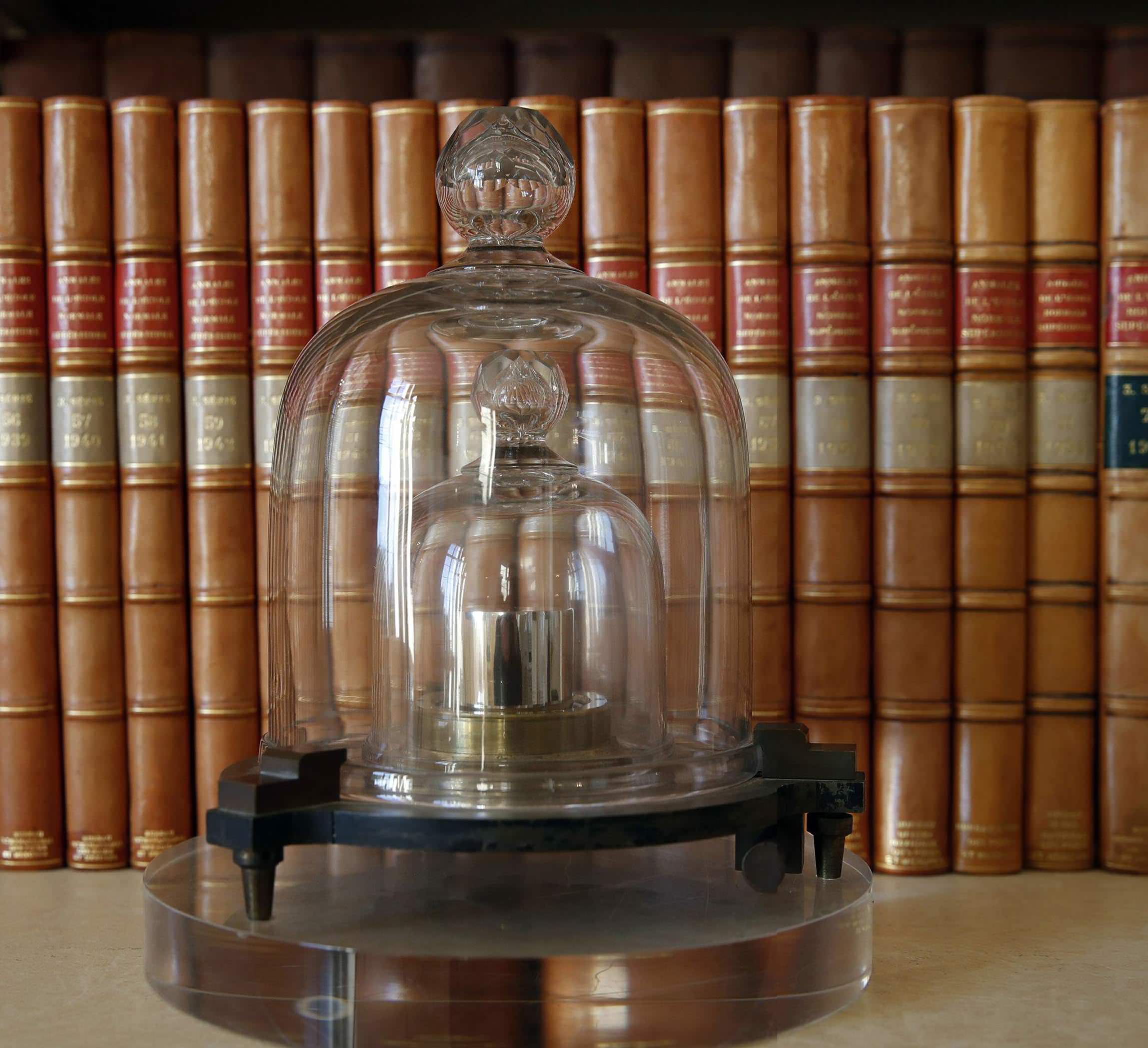 The kilogram is getting an update.

No, your bathroom scales won’t suddenly become kinder and a kilo of fruit will still weigh a kilo. But the way scientists define the exact mass of a kilogram is about to change.

Until now, its mass has been defined by the granddaddy of all kilos: a golf ball-sized metal cylinder locked in a vault in France. For more than a century, it has been the one true kilogram upon which all others were based.

Gathering in Versailles, west of Paris, governments are expected on Friday to approve plans to instead use a scientific formulation to define the exact mass of a kilo. The change is expected to have practical applications in industries and sciences that require ultra-precise measurements of mass.

And it will mean redundancy for the so-called Grand K, the kilo that has towered above them all since 1889.

Made of a corrosion-resistant alloy of 90 percent platinum and 10 percent iridium, the international prototype kilo has rarely seen the light of day. Yet its role has been crucial, as the foundation for the globally accepted system for measuring mass upon which things like international trade depend.

Three different keys, kept in separate locations, are required to unlock the vault where the Grand K and six official copies — collectively known as “the heir and the spares” — are entombed together under glass bell-jars at the International Bureau of Weights and Measures, in Sevres on the western outskirts of Paris. 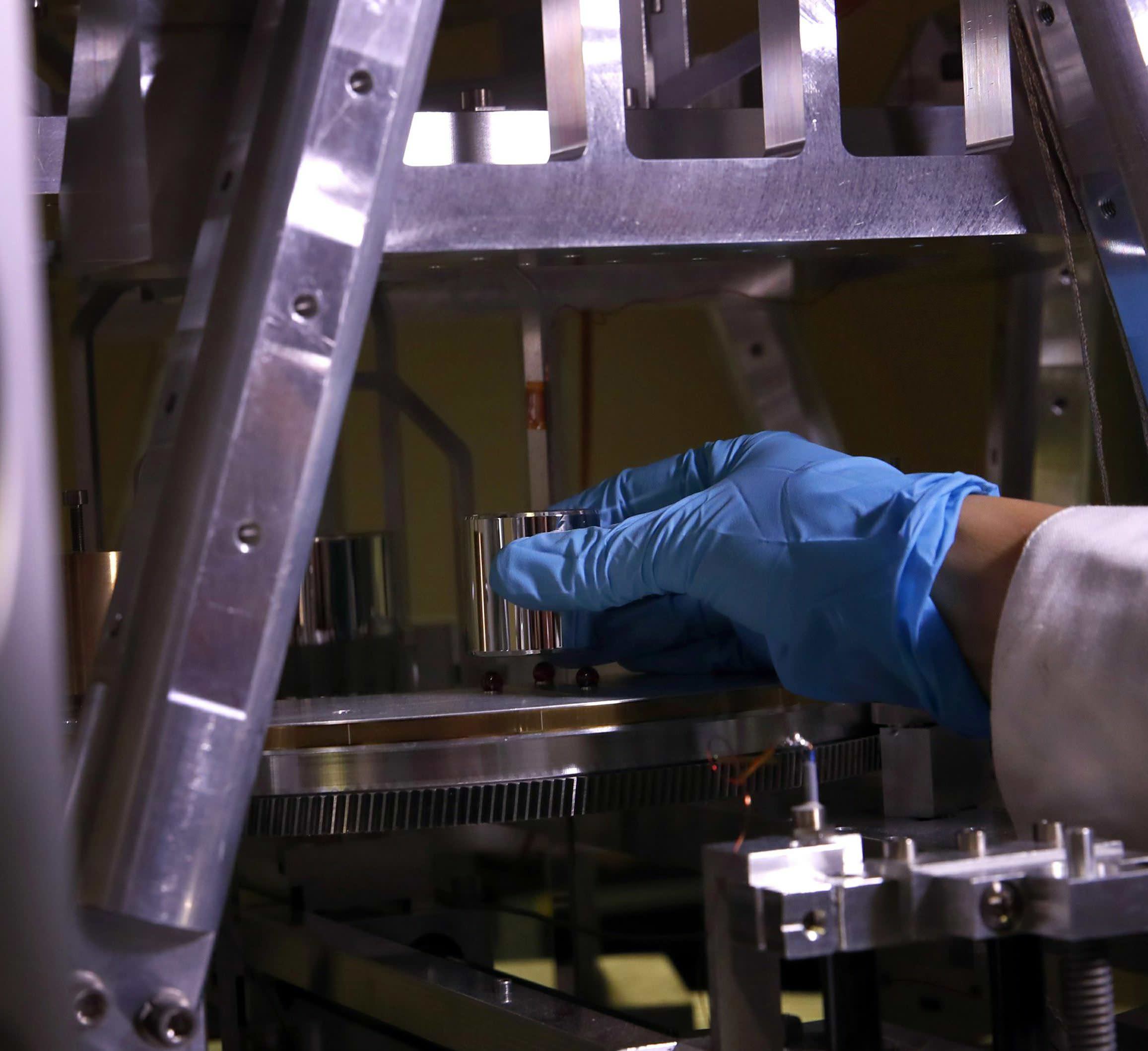