The Technologies That Will Shape 2019 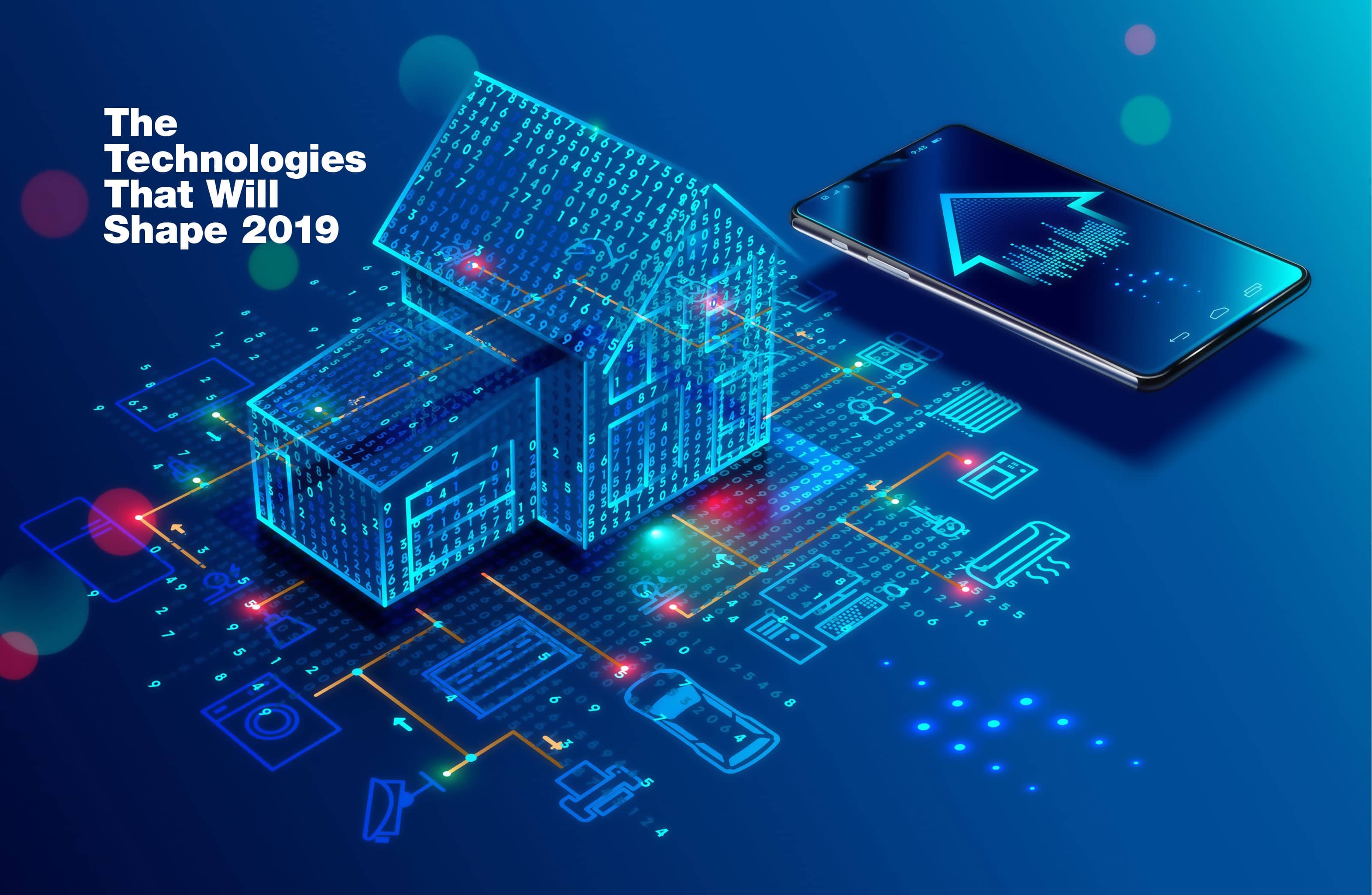 Let’s face it; there’s a new technological innovation around every corner.

AI, IoT AND THE OTHER ESSENTIAL TECH DEVELOPMENTS OF THE MONTHS AHEAD

Let’s face it; there’s a new technological innovation around every corner. New products are being patented, perfected and launched relentlessly, as competition between companies, industries, and even countries intensifies. Certainly, 2019 is set to be no different, in that there will be a lot of different technologies reaching consumers. 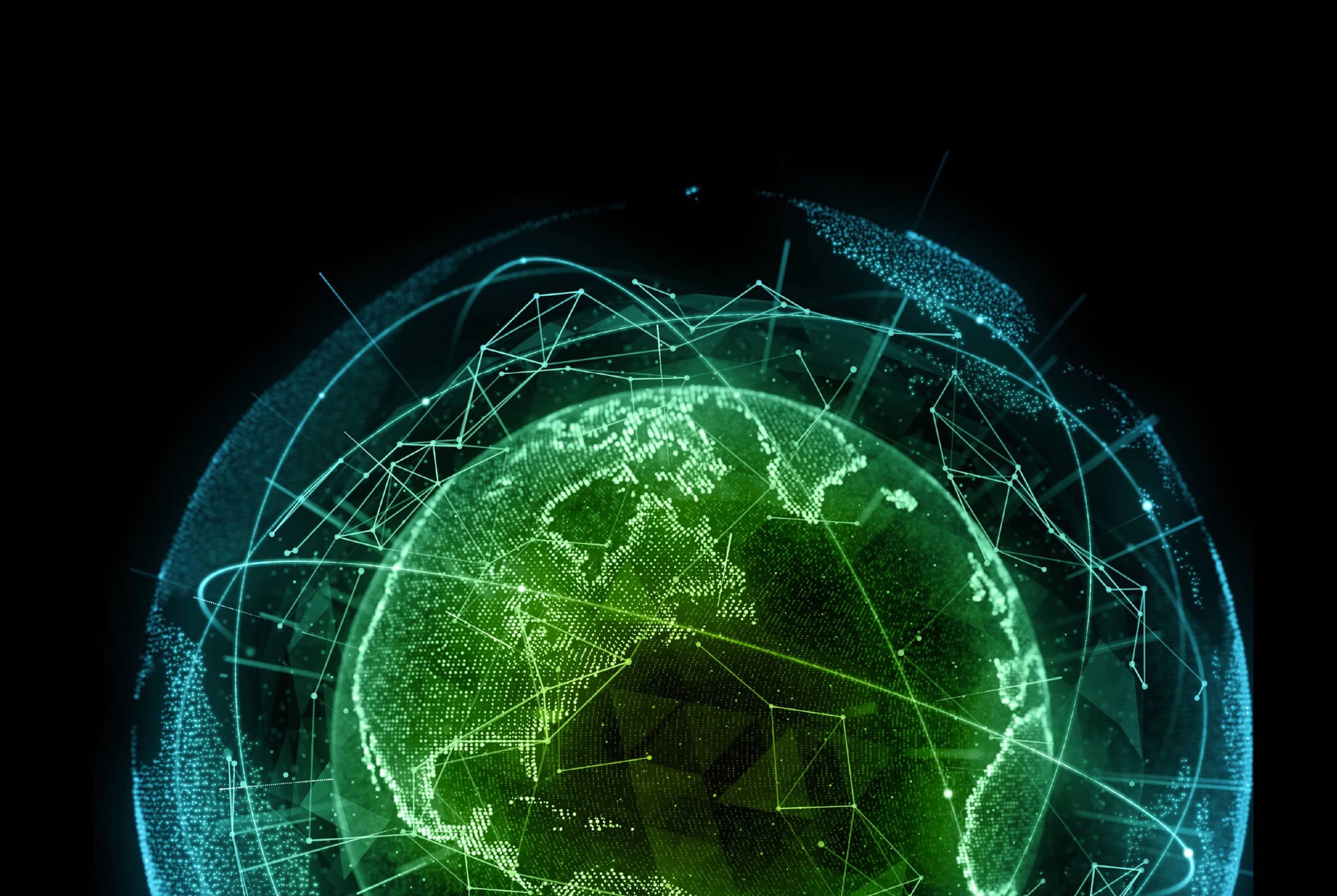 But which ones will prove to be the most influential this year? 5G is set to arrive, but will take longer than the next 10 months to have a significant impact. Plus, until 5G is the new norm, we might not see the likes of autonomous cars and cities become standard fare either.

However, with just shy of 300 days left on the calendar for this year, we’ve put together a list of technologies that will exercise a major influence before we head into the 2020s.

One technology that is set to become more autonomous is AI, which has developed to the point where it will soon start to react independently. Responding to the data and circumstances available, machine learning and neural networks are now more advanced than ever before, and will continue to advance this year. When 2020 does come around, it is estimated that a quarter of all online queries will be made with voice commands. 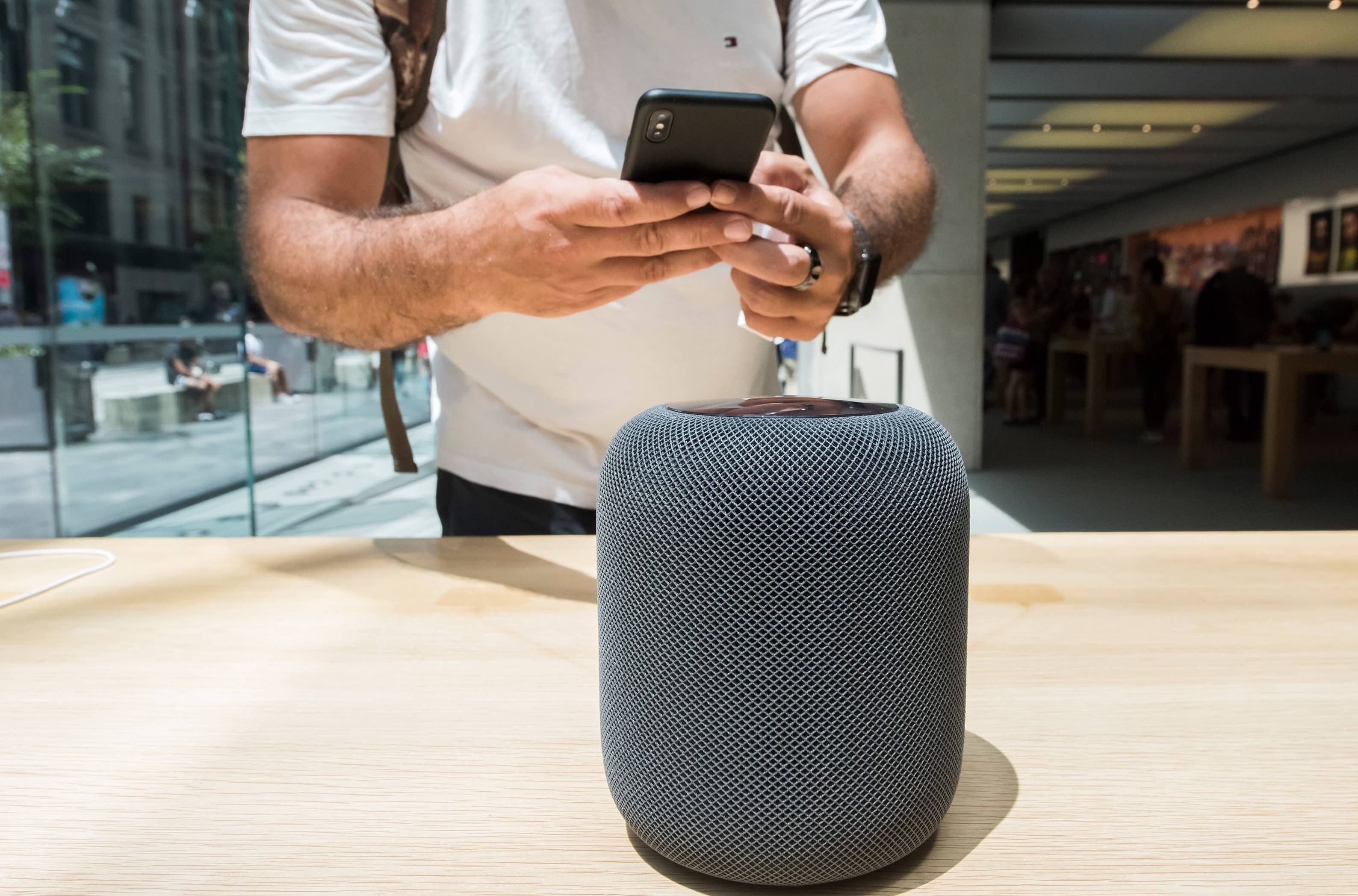 AI’s most common forms will continue to be personal voice assistants and smart speakers, but as the technology becomes more intelligent, it will begin to be judged on not only its intelligence (IQ), but also its emotional intelligence (EQ). Furthermore, with worldwide spending on cognitive and artificial intelligence systems forecast to reach $77.6 billion within the next four years, AI will also become part of the technological competition between the U.S. and China, continuing to shape the commercial relationship between these two superpowers. 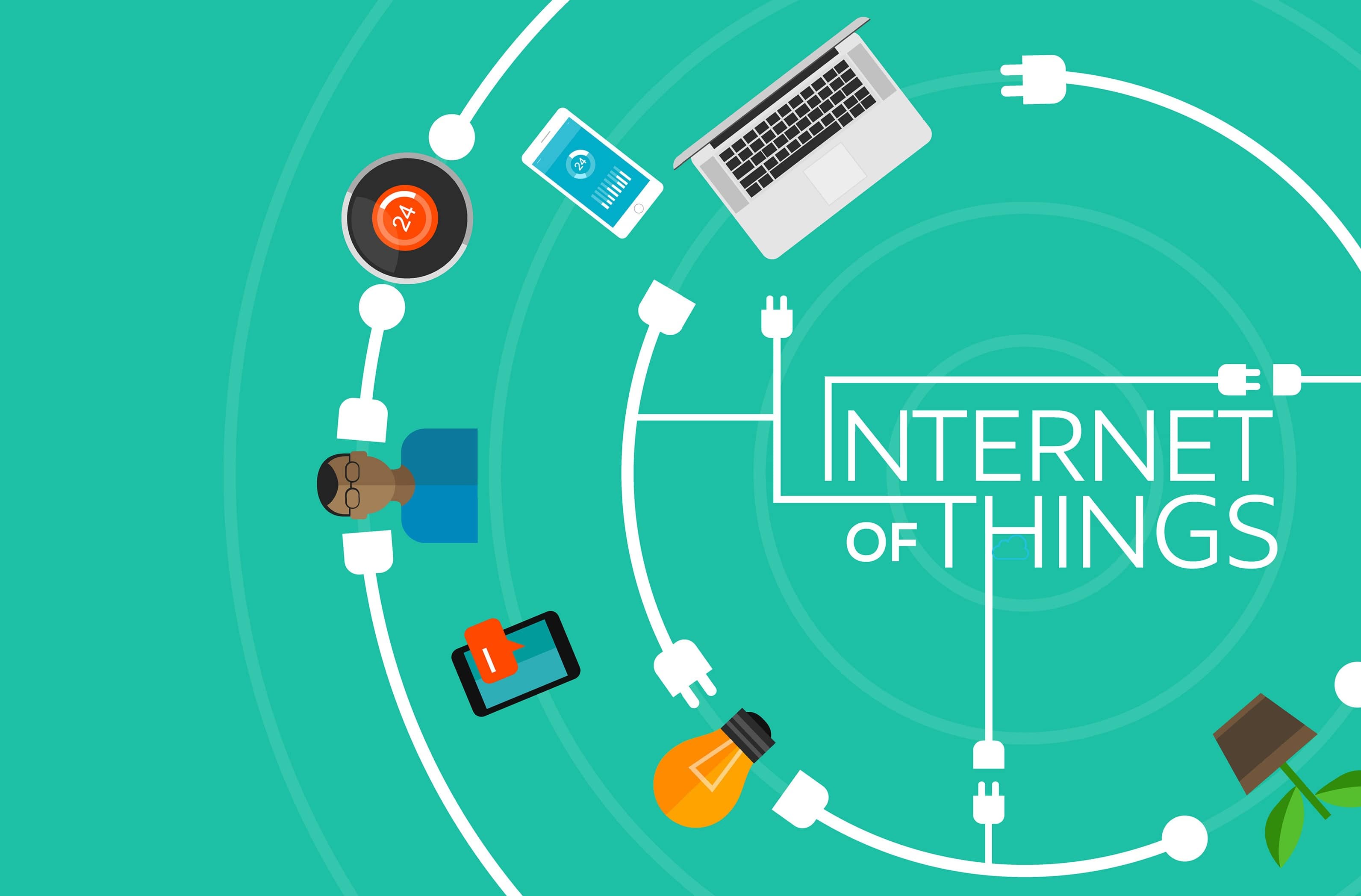 THE INTERNET OF THINGS (IoT)