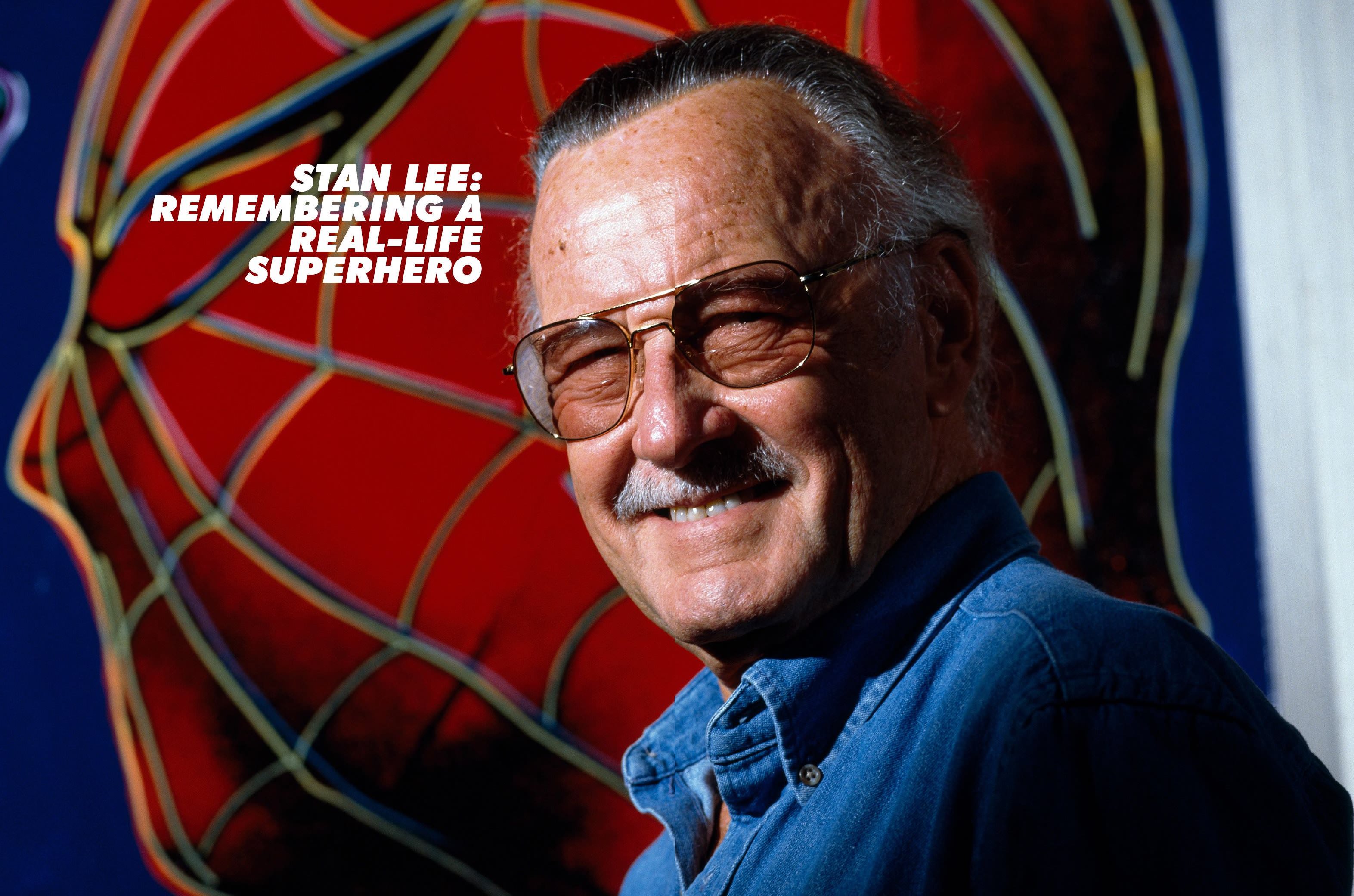 Stan Lee, the legendary Marvel Comics writer, and publisher, has died aged 95. The icon was responsible for characters including SpiderMan, Thor, Iron Man, Black Panther, and the X-Men, making him a real-life superhero around the world, with millions of adoring fans. In this special edition of AppleMagazine, we look back on his impressive career and explore how his imaginative mind helped create one of the world’s most successful movie franchises.

Born Stanley Martin Lieber, Stan Lee started his career back in 1939, when he became an assistant at Timely Comics, a firm that would evolve into Marvel Comics by the 1960s. The job paid just $8 per week, and during his early years at the company, he was responsible for filling inkwells, proofreading, fetching lunches and finishing pages, before making his comic book debut two years later with the filler “Captain America Foils the Traitor’s Revenge” under a pseudonym. Months later, the talent moved on from writing filler and became a comic book writer and created his first superhero, known as the Destroyer. During these early days, Lee also created characters such as Jack Frost and Father Time, and by late 1941, at just 19 years of age, he was made interim editor of the comic.

Just as he was making a name for himself, however, Stan had to leave. In 1942, Lee entered the United States Army, serving as a member of the Signal Corps, where he was responsible for repairing telegraph poles. Soon after, he was transferred into the Training Film Division, writing training manuals, slogans, and cartooning for the army, where his skills came to the top. Lee was classified a ‘playwright’, along with just nine other Army men. 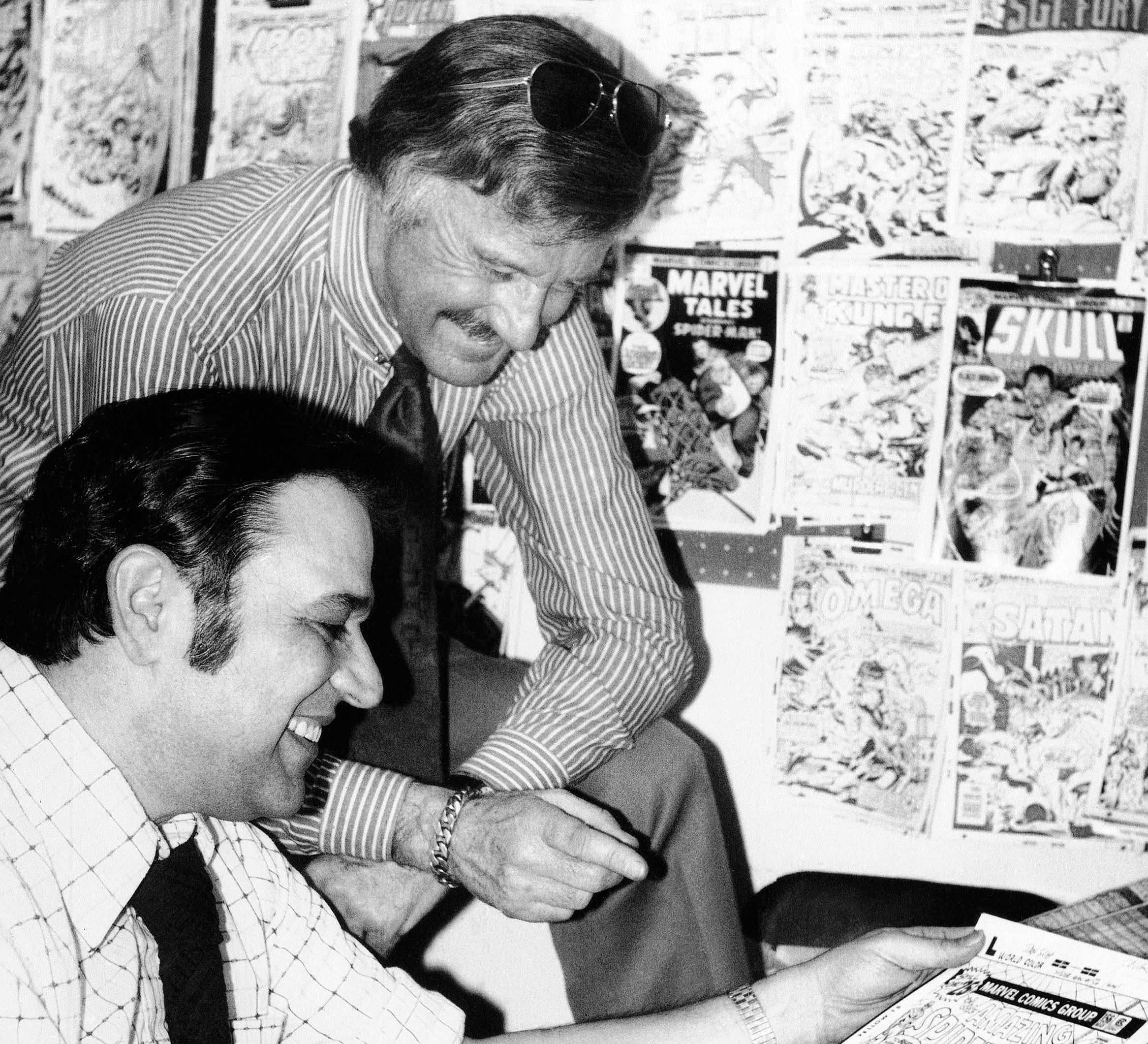 After several years in the Army, Lee returned to the company, then known as Atlas Comics, and wrote stories across a whole host of genres, including science fiction, romance, Westerns and horror. Lee quickly grew tired of the industry, and after threatening to quit, was advised by his wife to create a new superhero team, experimenting with new stories that he was interested in, as he had “nothing to lose”. Some of the first he created with artist Jack Kirby was the Fantastic Four, which were immediately popular in the comic book community. 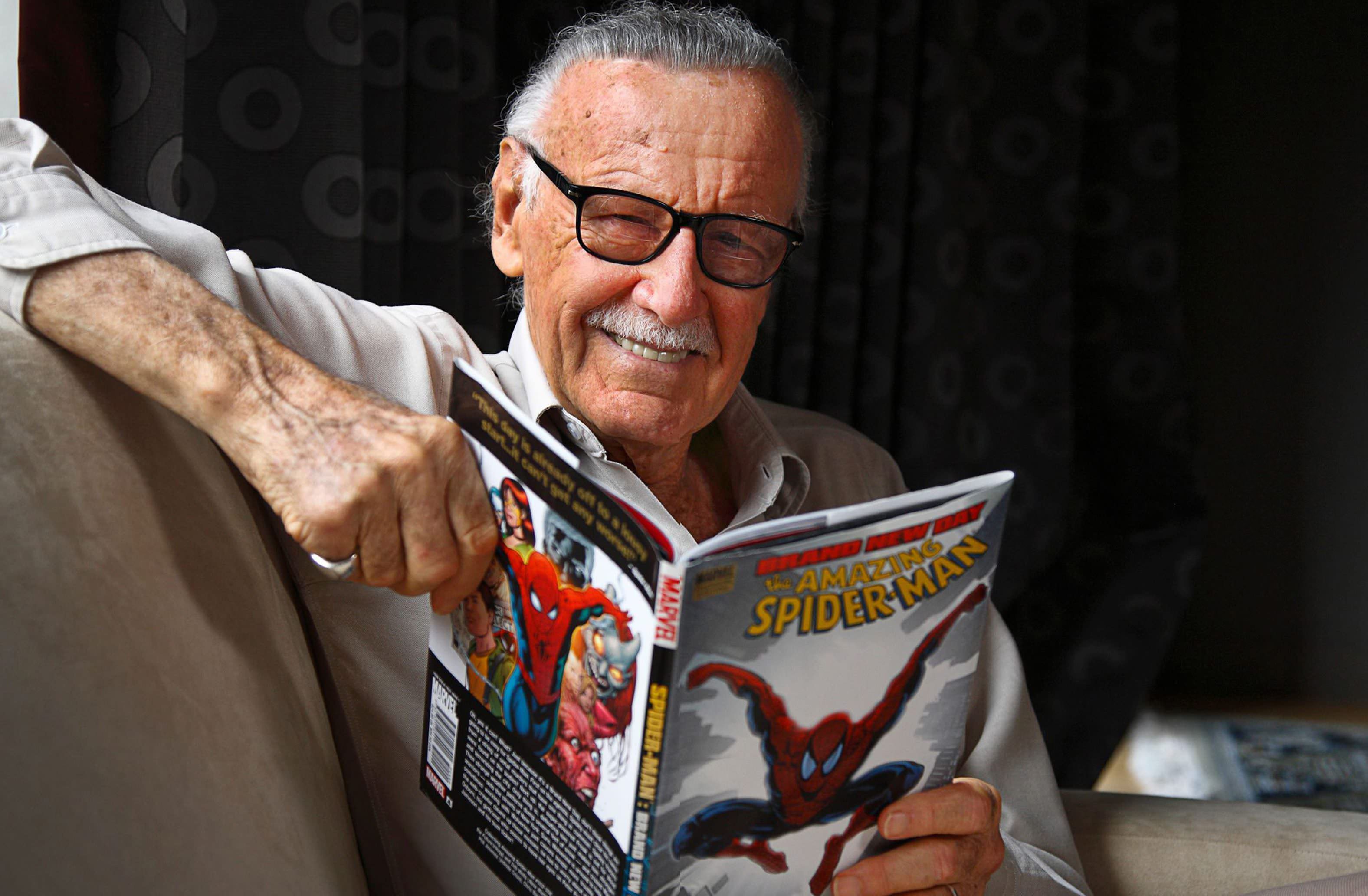