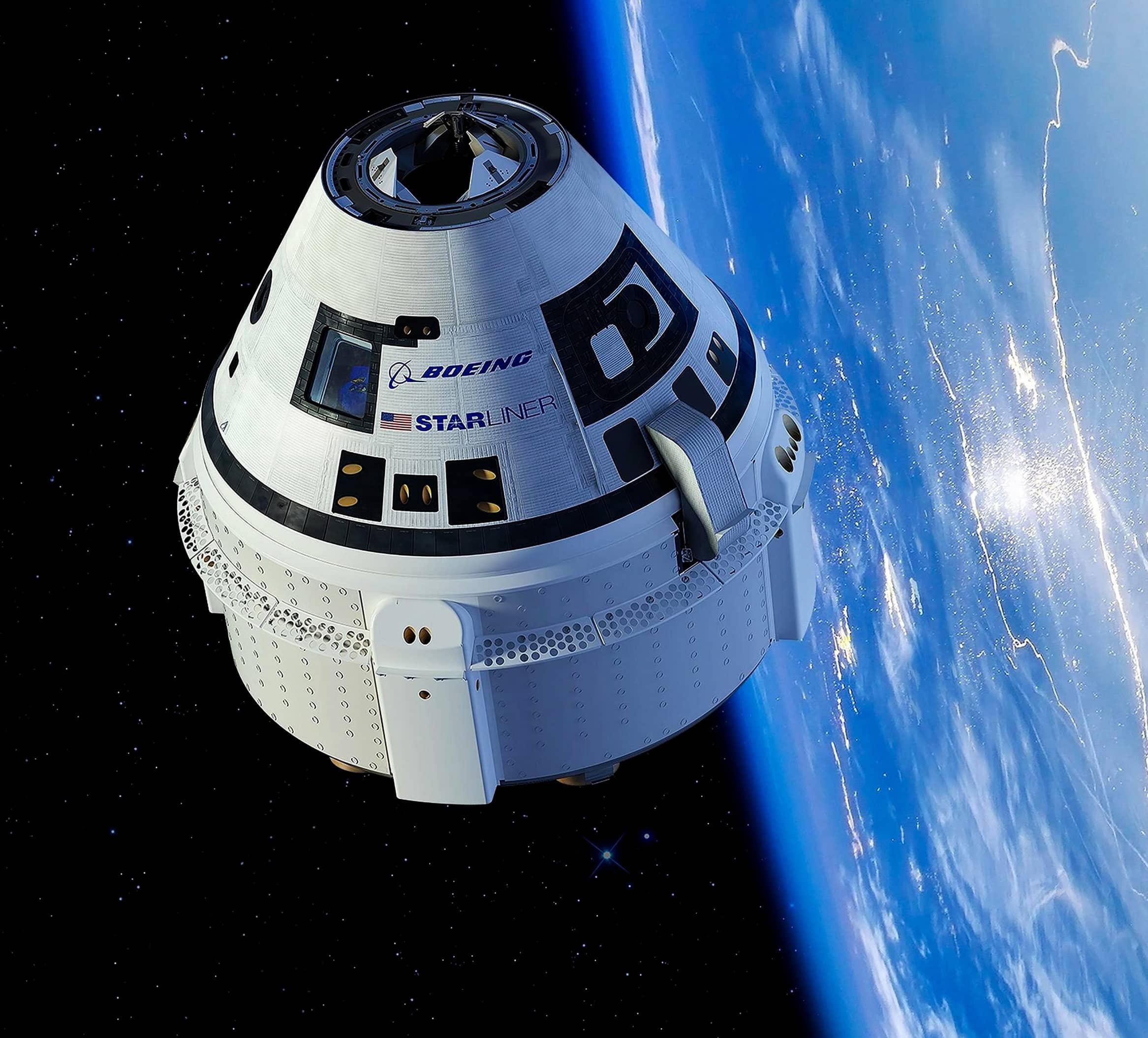 A leaky valve caused a SpaceX crew capsule to explode during a ground test back in April, destroying the spacecraft and dealing a blow to the company’s effort to launch astronauts.

The company announced the preliminary results of its accident investigation.

SpaceX’s crew Dragon capsule had just returned, minus astronauts, from a successful test flight to the International Space Station and was undergoing a ground test April 20 at Cape Canaveral Air Force Station. The abort-system thrusters were 100 milliseconds away from firing, when the spacecraft exploded and was destroyed.

Hans Koenigsmann, a SpaceX vice president, said a check valve allowed a slug of liquid oxidizer to leak into the high-pressure abort system.

The titanium valve ignited, leading to the blast. The check valves will be replaced with more reliable disks, according to Koenigsmann.