Recreating ‘Aladdin's' Magic With Will Smith And Fresh Faces 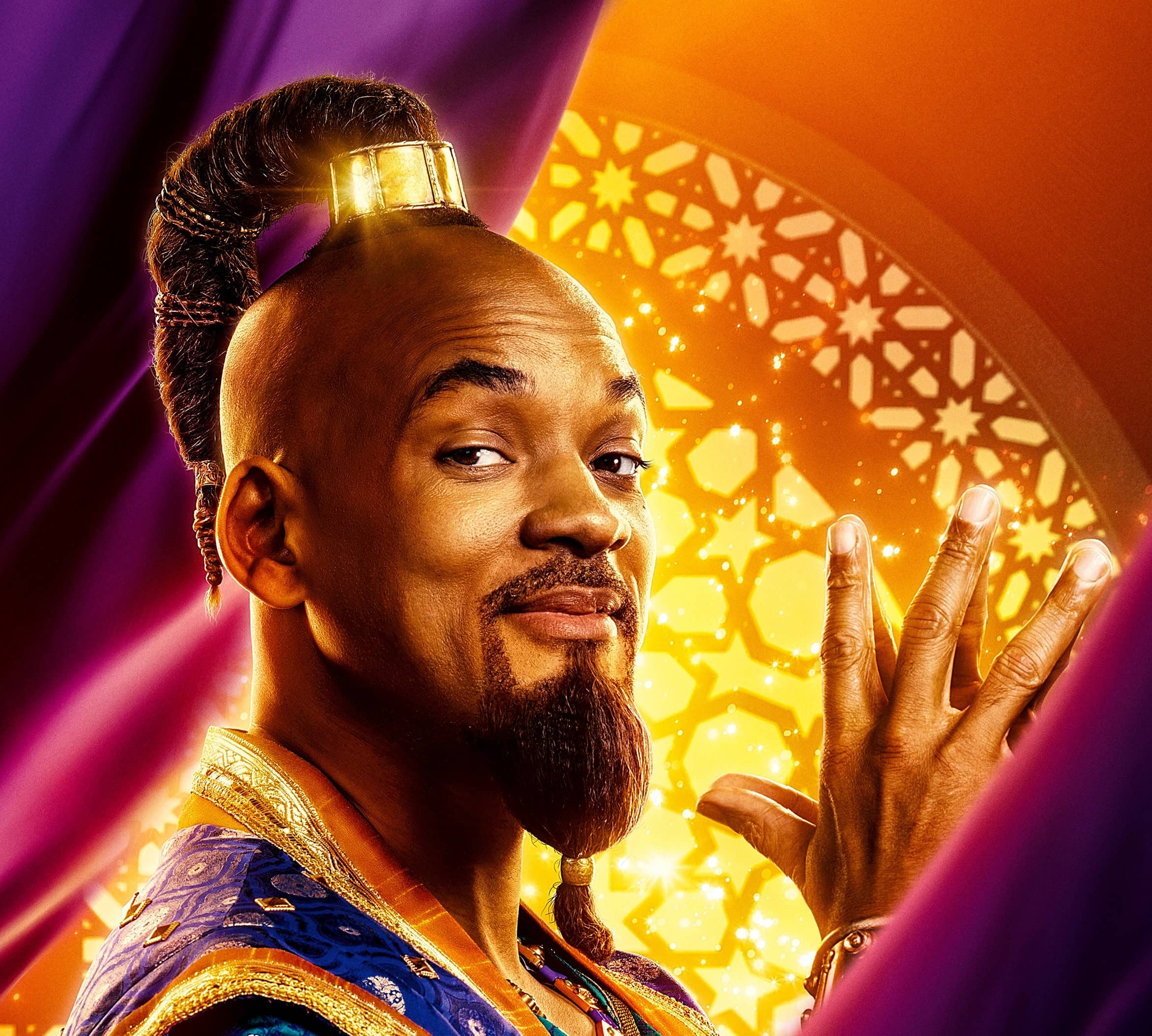 In 1992, Disney transported audiences to the mythical land of Agrabah, where they met a street rat with a heart of gold, a flying carpet, a headstrong princess and a magical genie with some oddly current pop culture references.

With the music and lyrics of Alan Menken, Howard Ashman and Tim Rice, “Aladdin” would go on to win the hearts of millions and become the highest-grossing picture of the year.

It was an ambitious animation project that paid off and generated decades of fan goodwill, not to mention the two Oscars and a future Broadway musical. Now, following in the lucrative footsteps of “Beauty and the Beast” and others, the studio is taking another shot at “Aladdin,” this time in live-action. The film, from director Guy Ritchie, opens nationwide Friday.

But how do you recreate the magic of “Aladdin” without the help of a genie’s lamp? 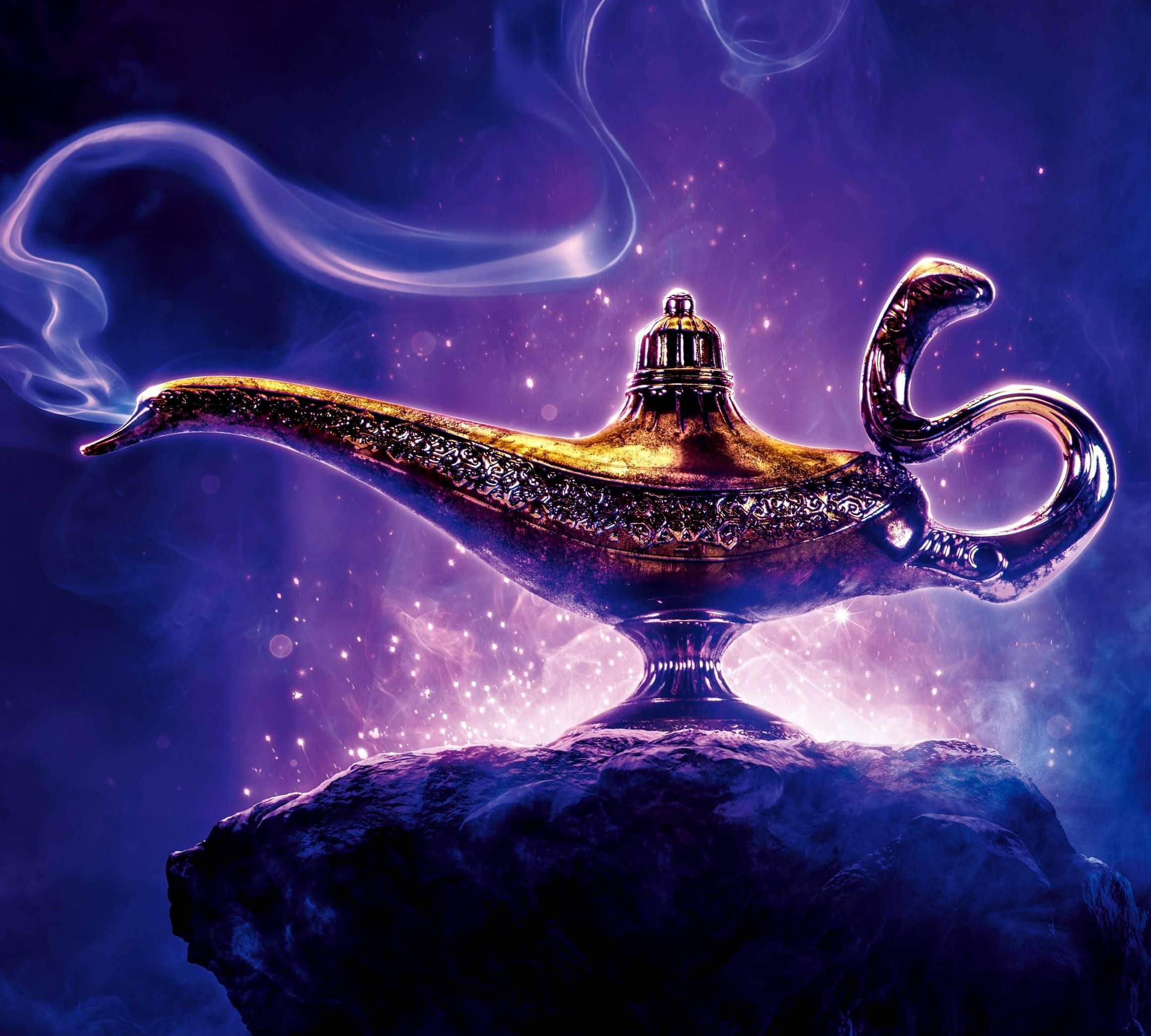 Well, getting a movie star like Will Smith on board doesn’t hurt. Smith agreed to play the Genie. The part was originated by the late Robin Williams, who brought his signature irreverence and wit and modern references to the role. But even with Smith’s bona fides, he was nervous. Williams’ performance has become iconic in the past 27 years. In other words, it would be a tough act to follow.

“It was not a no-brainer,” Smith said. “I was really terrified at first. You know, you have to be careful with these types of films that mark people’s childhoods.”

Smith and the filmmakers knew that remaking ”Aladdin ” would inevitably involve a delicate dance of paying homage to the original while also modernizing some aspects of the story, including casting ethnically appropriate leads, who could sing and dance and carry a large scale production, and giving a character like Princess Jasmine more agency.