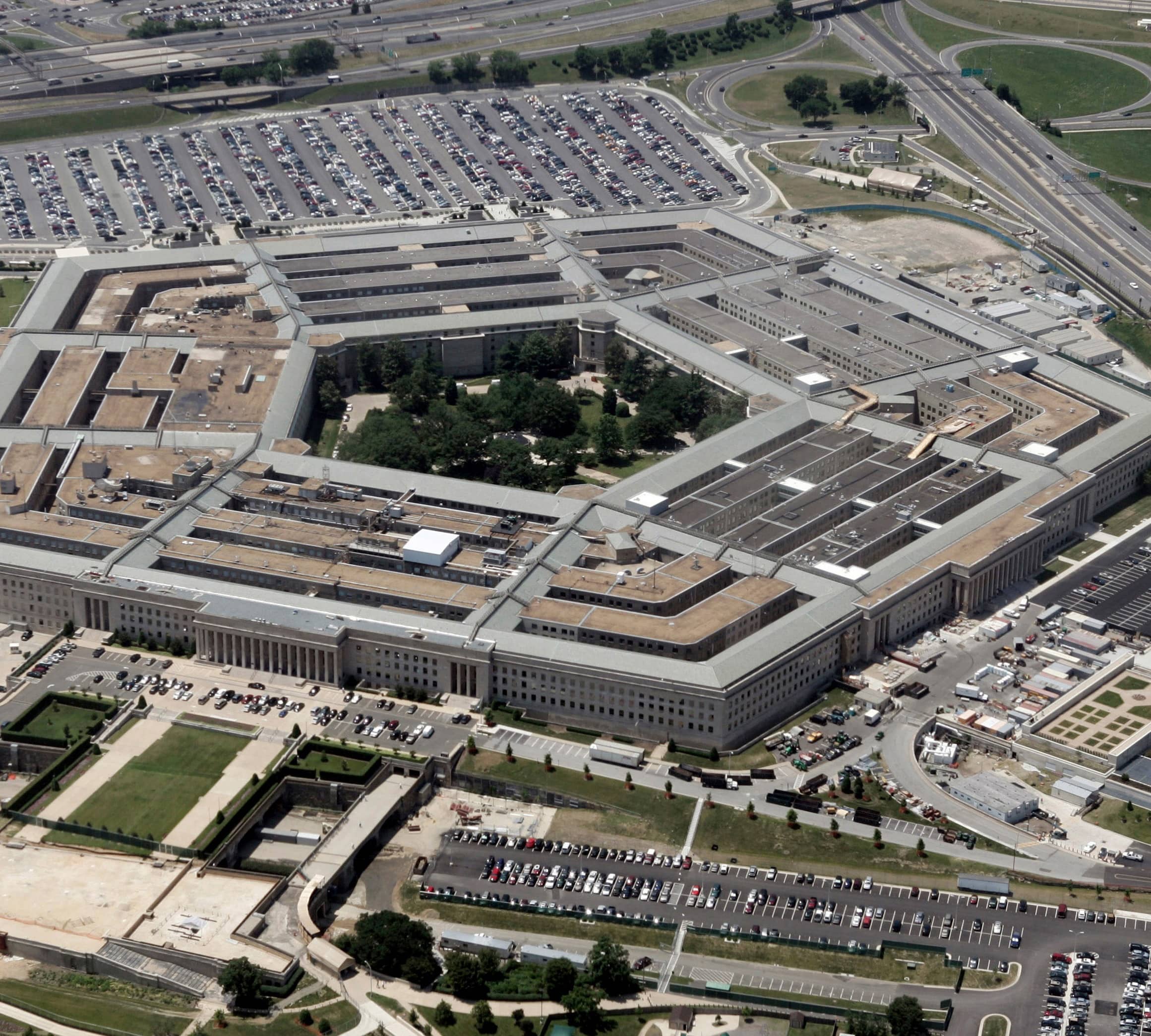 The Pentagon’s independent auditor is conducting a broad review of the handling of a cloud computing project potentially worth $10 billion, officials said.

The probe includes an investigation of potential misconduct by current or former Defense Department officials involved in the project, which is part of a broader Pentagon digital modernization effort, the Office of the Inspector General said in a written statement.

“Our review is ongoing, and our team is making substantial progress,” it said. “We recognize the importance and time-sensitive nature of the issues, and we intend to complete our review as expeditiously as possible.”

The probe began June 11, weeks before President Donald Trump said his administration would take what he called “a very long look” at the program after he received “tremendous complaints” about it. 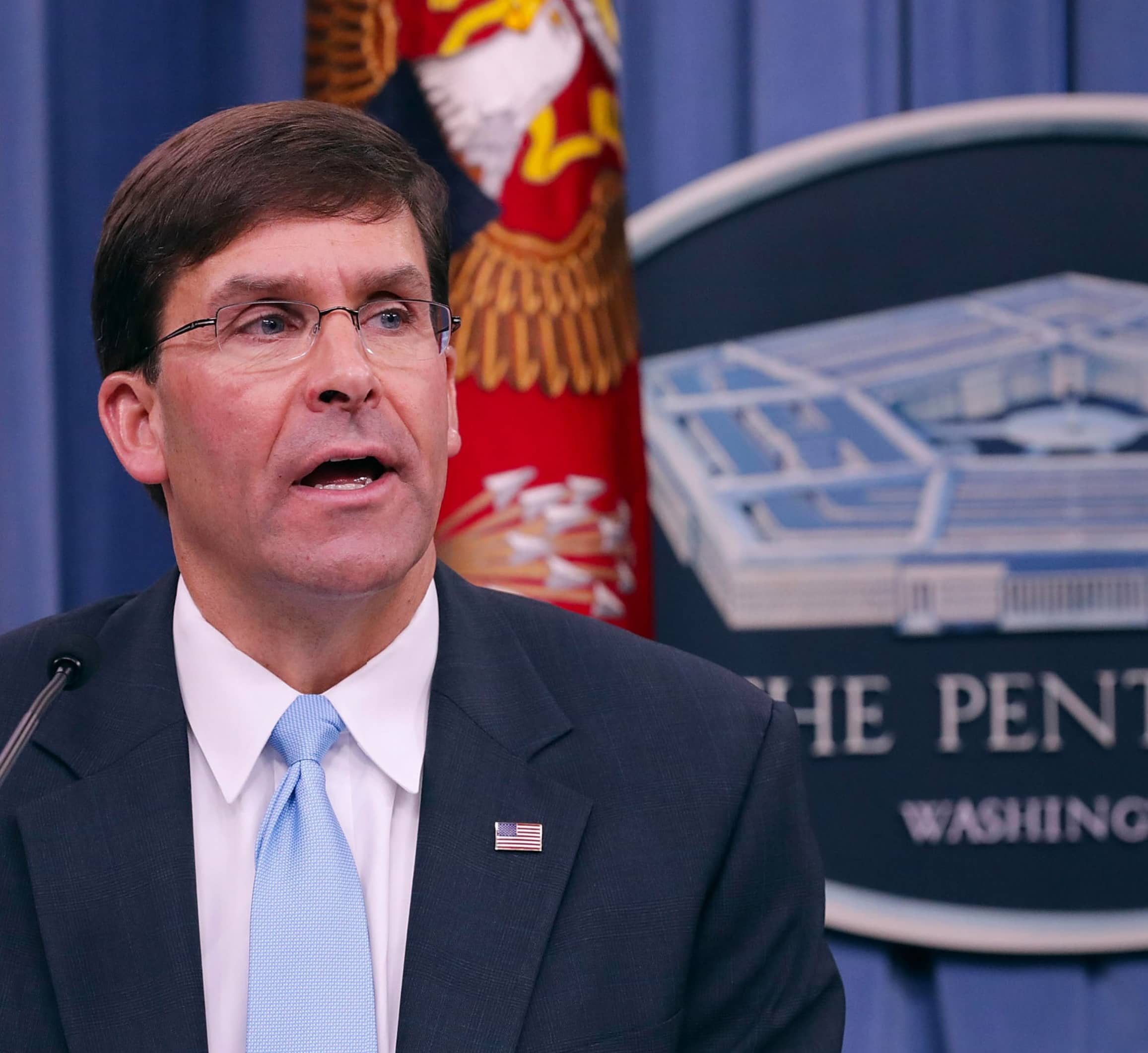