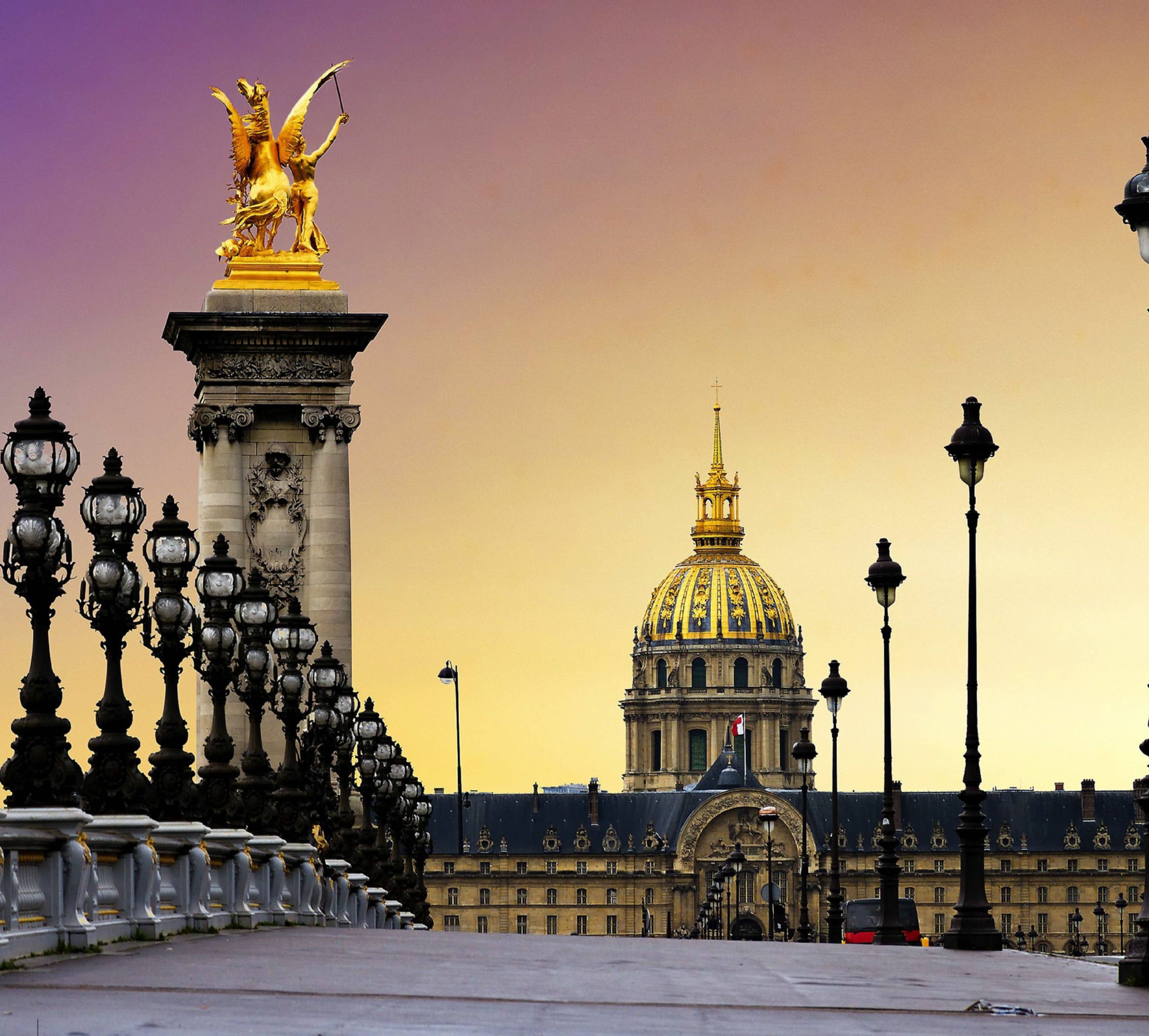 Oxford University says it is suspending research grants and funding donations from Huawei amid growing security concerns about the Chinese telecom giant.

It’s another setback for Huawei’s image in Europe, an important market for the company, which has been effectively blocked in the U.S. over concerns its technology poses a cybersecurity risk. It’s now facing increasing scrutiny in Europe, where it is expected it to play a major role in building new fifth-generation mobile networks.

The university decided on Jan. 8 that “it will not pursue new funding opportunities” with Huawei or related companies, it said in a statement.