Nielsen Says It Will Include Out-Of-Home Viewing Soon 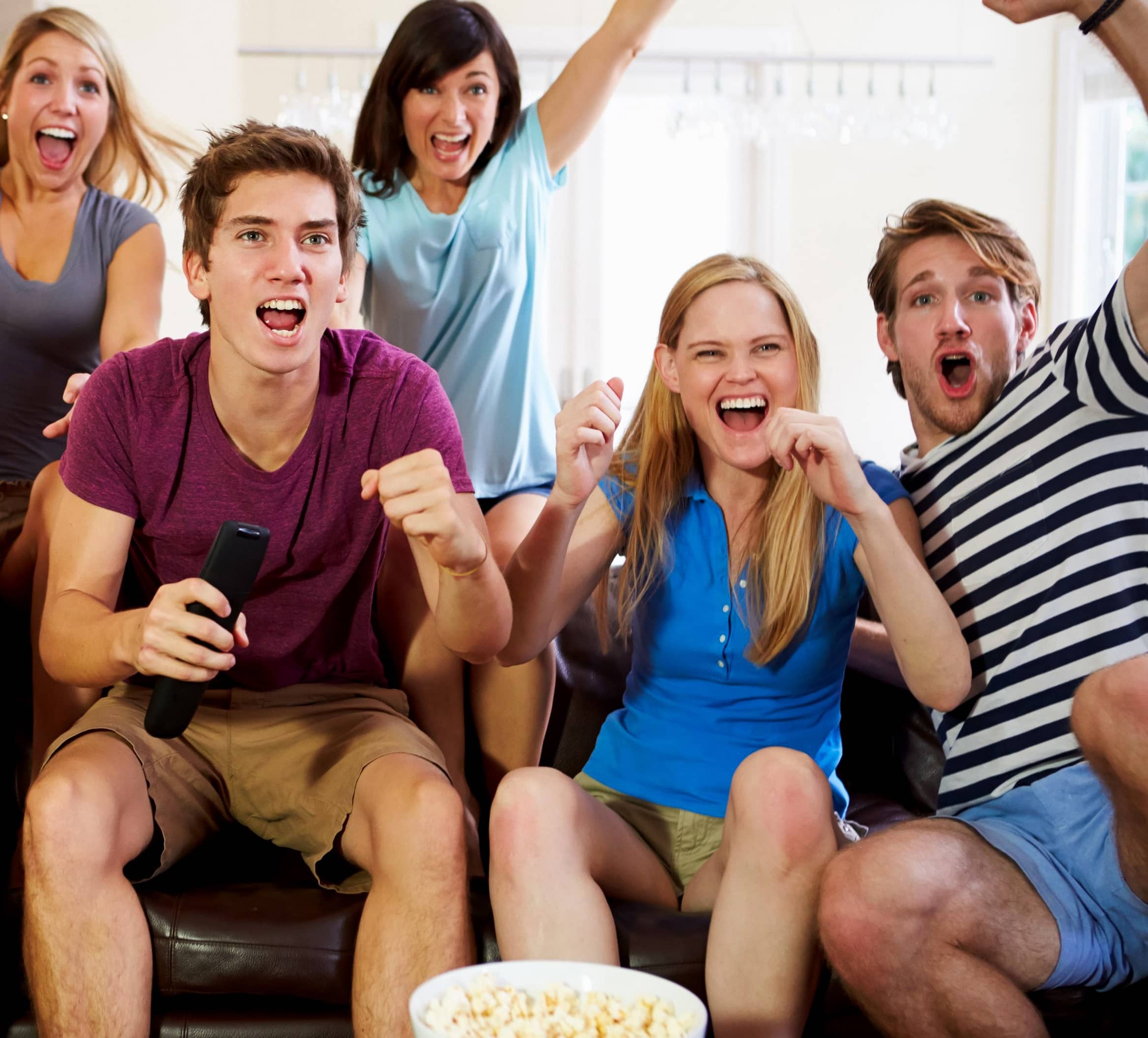 Television networks will be happy to know that ratings will go up for many of their programs next year, simply because the Nielsen company will count more people.

The company whose numbers provide the currency for the TV industry says its change will begin next September, when it begins accounting for people who watch outside of their homes. That news, first reported in Variety, means that people who watch in bars, airports, offices or anywhere on their phones or tablets will be accounted for in the measurements used to set advertising rates.

That’s been a long time coming for networks, which have been prodding Nielsen to find a way to pick up this extra viewership for years. CNBC stopped subscribing to Nielsen four years ago, feeling cheated because Nielsen didn’t count people who watched business coverage in offices.

“We think it’s important,” said Scott Brown, a Nielsen executive. “We know that this is real viewership that wasn’t being counted or measured and our goal is to measure everyone that is watching.”