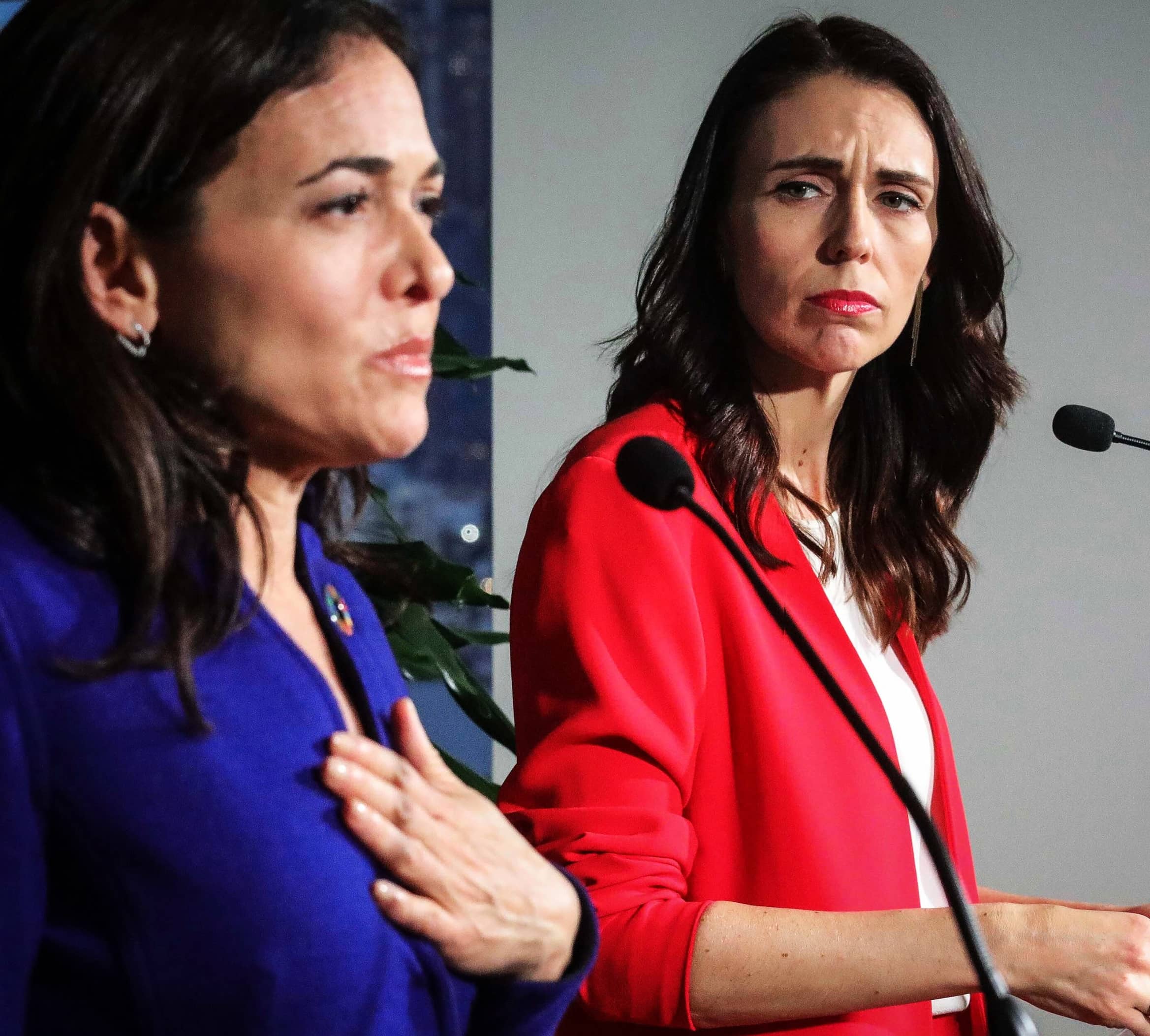 The leaders of New Zealand and France are backing a watchdog organization aimed at keeping internet platforms from being used by extremists — and preparing speedy responses to future attacks.

New Zealand Prime Minister Jacinda Ardern said Monday the Global Forum to Counter Terrorism, which was established in 2017 by Facebook, Microsoft, Twitter and YouTube after terrorist attacks with internet links, is being turned into an independent organization.

The new organization is limited to companies operating internet platforms and services and will be led by an executive director selected by its governing industry-linked Operating Board, Ardern said. An Independent Advisory Committee with a majority of members from civil society and a minority from government and inter-governmental organizations will guide the Operating Board.

Ardern said establishing an independent organization marked “a real sea change to respond to the serious and difficult issue” of extremists who have recruited supporters and streamed attacks online.

The killings of 51 people at two mosques in Christchurch, New Zealand, on March 15 were broadcast live on Facebook, drawing outrage and fueling debate on how to better regulate social media.

RELATED STORIES
The Rise Of &lsquo;Incel': The New Wave Of Terrorism That Targets You
Cosmopolitan Sri Lanka
4 mins read