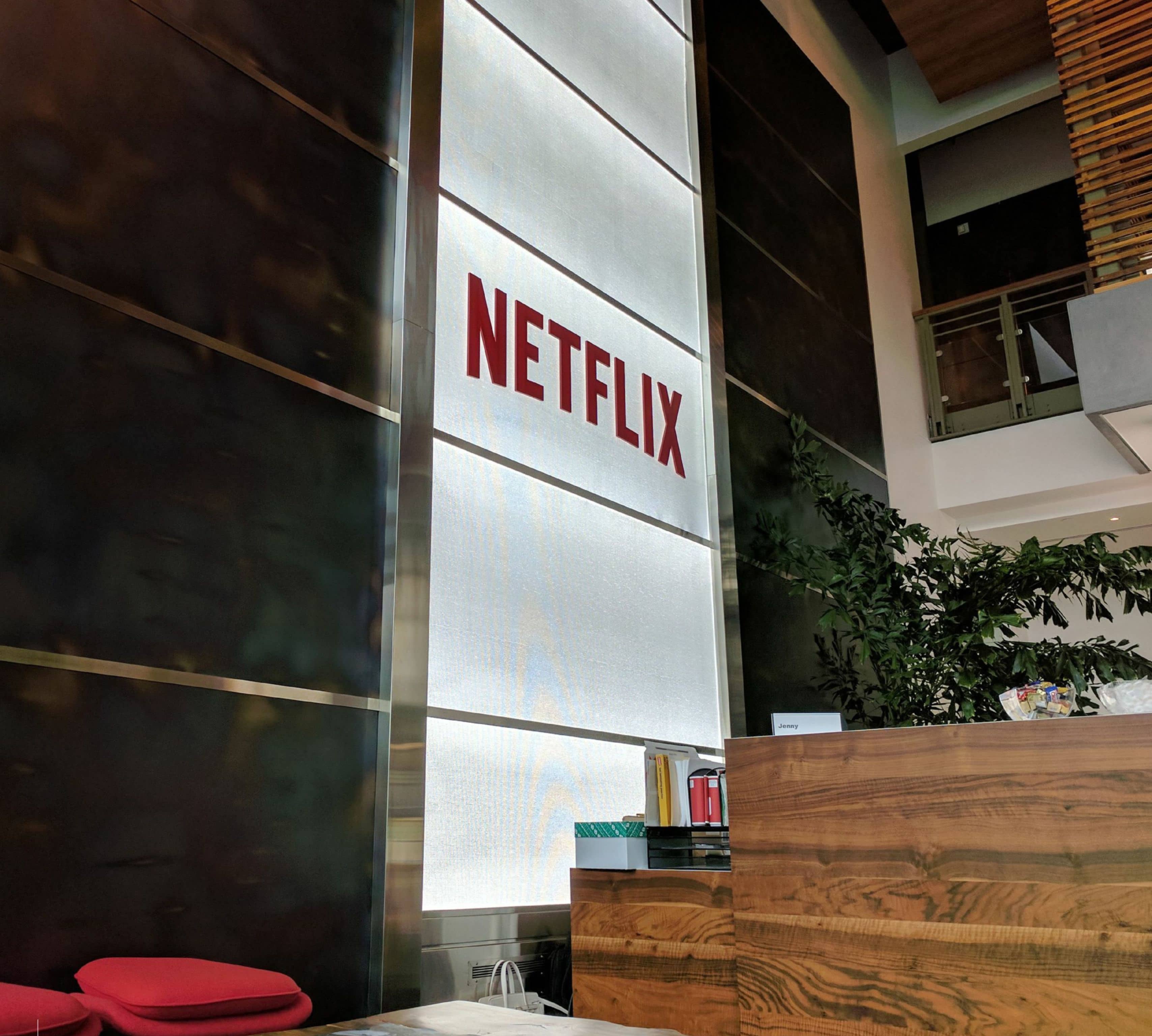 On the same day Netflix scored its first best picture nomination from the Oscars, the steaming company is also joining the lobbying group the Motion Picture Association of America.

The MPAA announced Tuesday that Netflix will join its ranks, becoming the first streaming service to do so. The only other members of the MPAA are the six major studios.